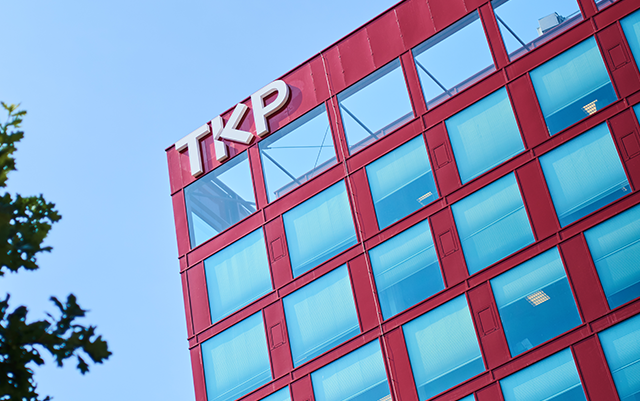 TKP, have you already heard of them? When you are a student in Groningen, the answer is probably yes. You probably have encountered their famous ‘red tower’ on the ring road numerous times. However, there are also a lot of students who have heard of them but still do not know what it is exactly that they do. Therefore, we have performed an interview with Harm Donkers-Kim of TKP to get to know everything about them. In this article, we will discuss all the ins and outs of the company, their advancements in the field of data science, what kind of jobs they are offering, and what the VESTING Data Analytics Team has done for them.

For this interview, we have spoken with Harm Donkers-Kim, data scientist at TKP. One of your first questions is probably what the name TKP actually stands for. Well, TKP was established in 1988 as the pension fund of PTT, the government agency responsible for postal mail, telegraph, and telephone services. Later, in 1998, PTT split into two companies: TPG (nowadays known as PostNL) and KPN. The original pension fund of PTT turned into a pension administration organisation with the name TKP: T(PG) K(PN) P(ensioen).

One of the first surprises during the interview for us was how large TKP actually is. They are managing the pensions of about 3.7 million people. So, even if you did not know about TKP yet, it might be the case that they also manage your pension. They do this, in some sense, in an indirect way. A lot of large companies, like KPN, have their own pension funds and these pension funds outsource most of the work to TKP. TKP provides pension administration, communication and actuarial advice to these funds. So, for example, when someone gets a promotion, TKP makes sure his pension also changes accordingly. Next to that, they make sure that the participant always has complete insight into their pension. This is also in line with the mission of TKP: ‘Pension made easy’. It is their goal to make your pension just as accessible as booking a flight or managing your bank account. Furthermore, it is their responsibility that everyone receives a proper pension but also that there is no risk of paying out too much. In this way, they manage the pension for all sorts of people, from postmen to software engineers. They do this for a total of 23 pension funds. And with that, they are the third-largest pension provider in the Netherlands, after APG and PGGM.

Moreover, TKP has a workforce of around 1000 people. From these, more than half the people are pension specialists, this ranges from people on customer service to actuaries. Next to that, about 300 work on ICT, 45 on communication and 65 on finance.

TKP also values the diversity they have on the work floor as the male-female ratio working at TKP is 50/50. It is also a relatively young workforce with an average age of around 39 years old.

TKP is also developing itself a lot in the field of technology. More and more processes are being automatized and most of their work is done digitally. With all the data you collect from these digitalizations, you automatically get interested in what data science can do for your business. TKP is following this data science trend and exploring the possibilities within its business. They have an analytics team that provides clever solutions to difficult problems in datasets. An example of what they are doing is the analysis of the target group of TKP. With the help of data science, they aim to do some segmentation of this group. With this segmentation, they strive to better understand the different desires of all groups. It might, for example, be possible that older people prefer to receive a letter whereas younger people rather receive an email. This kind of analysis can greatly improve their communication with the participants. 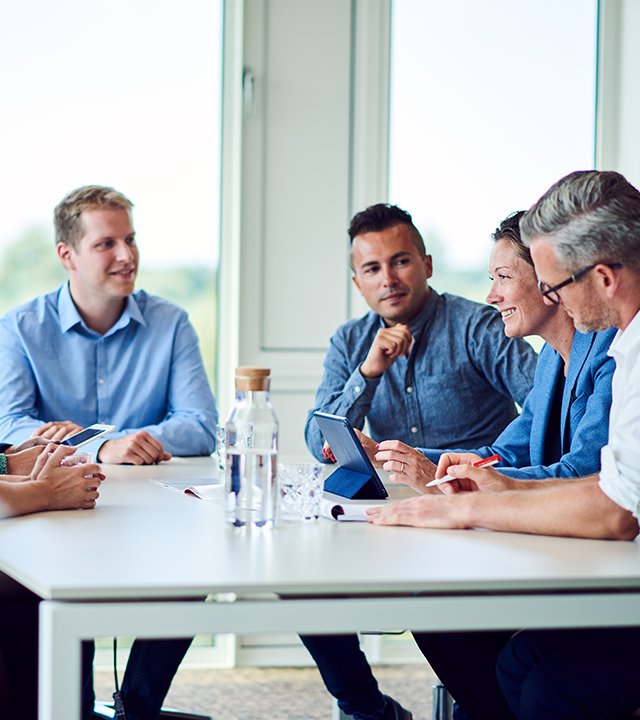 With the enormous amount of data of their 3.7 million participants, TKP needs a group of skilled and talented econometricians to be able to offer the most efficient pension to its customers. At TKP, you can start as an actuary, calculation analyst or data scientist. From these positions, you can grow to more specific positions that even better suit your interests. Next to that, TKP offers a lot of opportunities to develop yourself. For example, because TKP is part of the global insurance firm Aegon, you are able to participate in the Aegon Analytical Academy. This academy offers various traineeships that you can do to improve upon your analytical and soft skills. It also includes the possibility to work on a project for 3 months abroad. For example, Harm went to Scotland where he worked with Aegon colleagues from all over the world. So there are many possibilities to grow at TKP from an analytical side but also as a person.

As TKP is progressing in the field of data science, a possibility arose for The Data Analytics Team of VESTING to work on a project for them. This was a unique opportunity for the team to work with one of the biggest pension administration organisations in the Netherlands. The team was assigned to build a model in Python that could detect potential errors in datasets. Potential errors include points in the data that are outliers according to different measurements such as the Mahalanobis distance and the Cook’s distance. This could be, for example, someone that receives a low salary for the same amount of hours worked as someone else. After 3-4 months of hard work, the team made a model that works properly and consistently. It was designed in such a way that TKP could implement this model directly onto their datasets and improve the quality of the data. The project was wrapped up with an end presentation by the team to the data management team of TKP who were very pleased with the end results.

So, as you have seen, TKP offers a lot of interesting opportunities to econometricians. If you want to know more about them, you can take a look at https://www.werkenbijtkp.nl/. 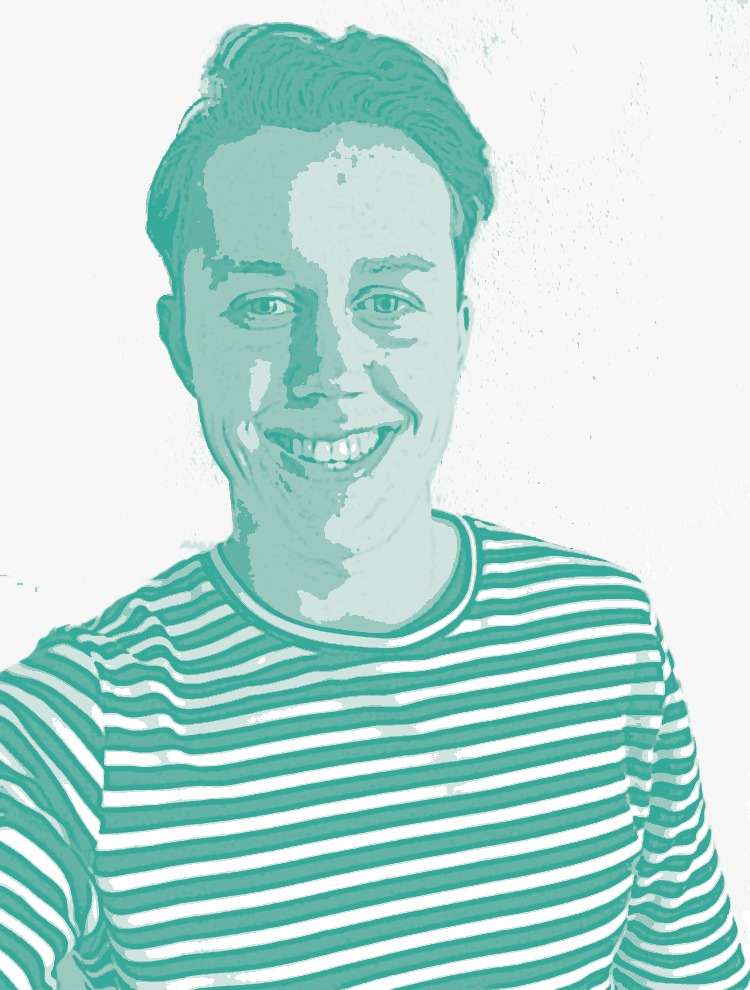