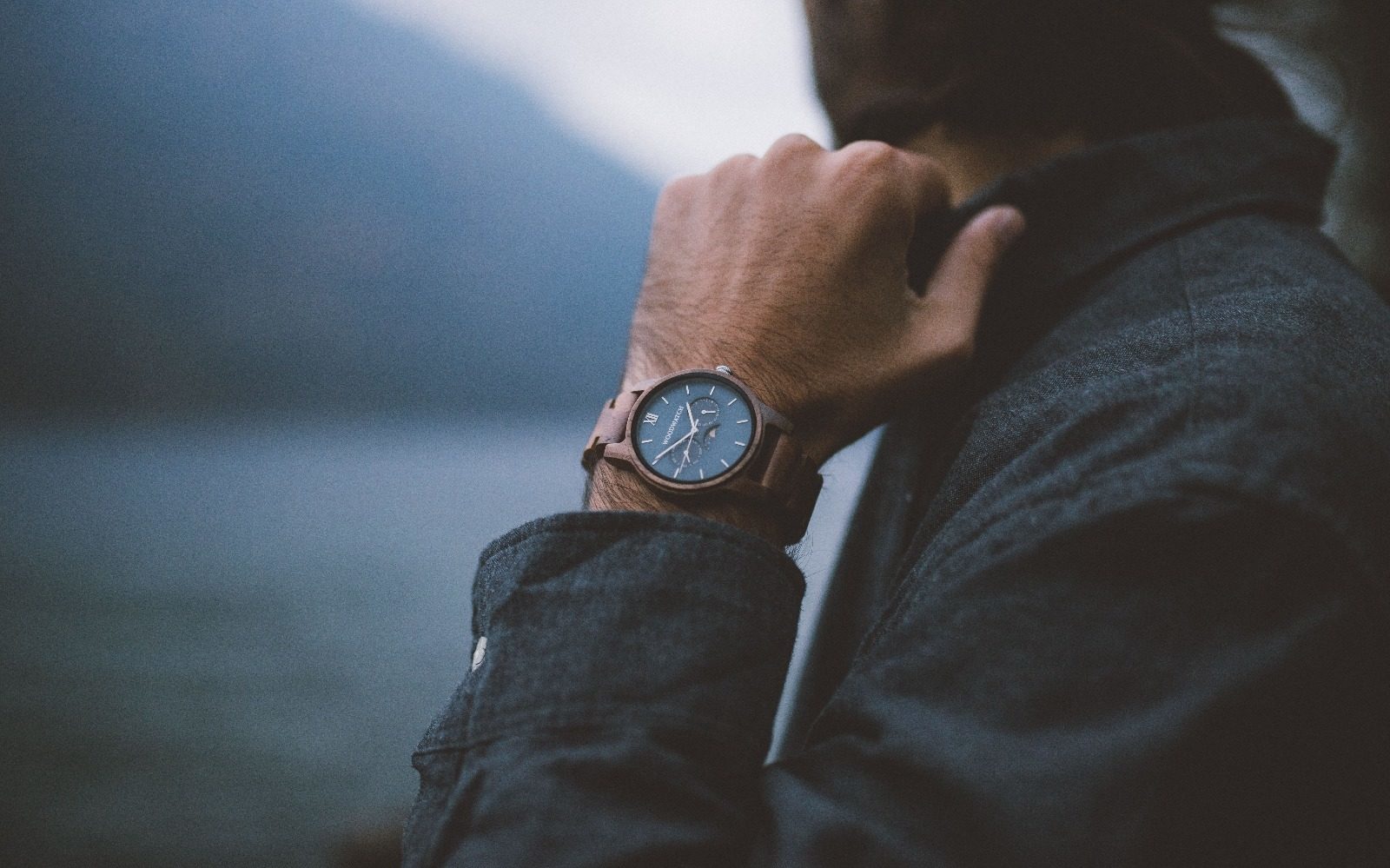 Last year they sold almost 10,000 watches, they planted one tree for each watch sold and next to that one of the owners was also still studying. This is the story of the company called WoodWatch, of which one of the founders, Jeroen Westerbeek, studied econometrics in Groningen. In this article I will tell you about him, about his company, and how he combines this with econometrics.

The company WoodWatch was founded in 2013 by three friends who were all studying at the University of Groningen. One of them is Jeroen Westerbeek, who was just in his first year of the study Econometrics and Operations Research. At that time the wooden sunglasses were pretty popular and he suddenly got the idea to start producing wooden watches. He immediately sent this idea to a friend of him, saying that they should do something with it. It turned out that they were not the only ones who liked this idea, when they did put some of their watches online, they were already sold out before the production even started!
During this period, Jeroen was also still in the middle of his study econometrics and later he also became the chairman of the study association called VESTING. Because of this, Jeroen faced a problem which a lot of students face: lack of time. When I asked him how he still managed to do it, he told me that it is really important to prioritize the things you find the most important and focus on these things first. This also means that you have less time for things like a student association. Furthermore he said that he was doing things that he really liked so that made it of course a lot easier.

The company at the moment

Right now, WoodWatch is getting bigger and bigger. Jeroen does not live in Groningen anymore, but he is doing his master at the Erasmus university in Rotterdam. In Rotterdam, they also have an office where they are working together. Since WoodWatch is a company which operates and sells their products online, this makes their life of hiring good people a lot easier. This is because of the fact that you don’t have to search locally to find potential employees but that you can search all over the world. WoodWatch also uses this benefit since they even have people working for them in Armenia, India and Bali!
Another thing that I personally really like about WoodWatch is that they plant a tree in some foreign country for every watch that they sell. This way, WoodWatch can sell great wooden watches without hurting the trees on this planet. 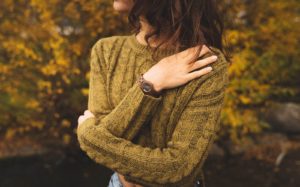 One of the watches of WoodWatch

One of the things that I was really interested in myself, is how Jeroen now uses his study econometrics. Especially since Jeroen has walked a path which is not common for econometricians. His main answer was that he is using econometrics not directly but mostly indirectly right now. It is not the case that he uses all his econometrics tools to make some complex models to predict the future of WoodWatch or something like that. His job mainly consists of running the company, this means that he does tasks like taking care of the inventory. But when you do tasks like these you will surely encounter some problems. When tackling these problems, he says that he (probably) uses the way of thinking that he developed during his study econometrics. I am saying probably here since he is not completely sure about it, this way of thinking has become normal for him. But I really like this idea, using the skills you learned during the study econometrics while you are not doing anything directly related to it. It is the analytical way of solving problems that can still really help you.
When I asked Jeroen if he still had advice for other (econometrics) students who are thinking about starting company. He replied to this that it is the most important that you really like what you do and when you have that feeling, you should just go for it.
As you can see, you can really end up anywhere using econometrics!

← Previous: Leugens Next: The mathematics behind waking up happy →