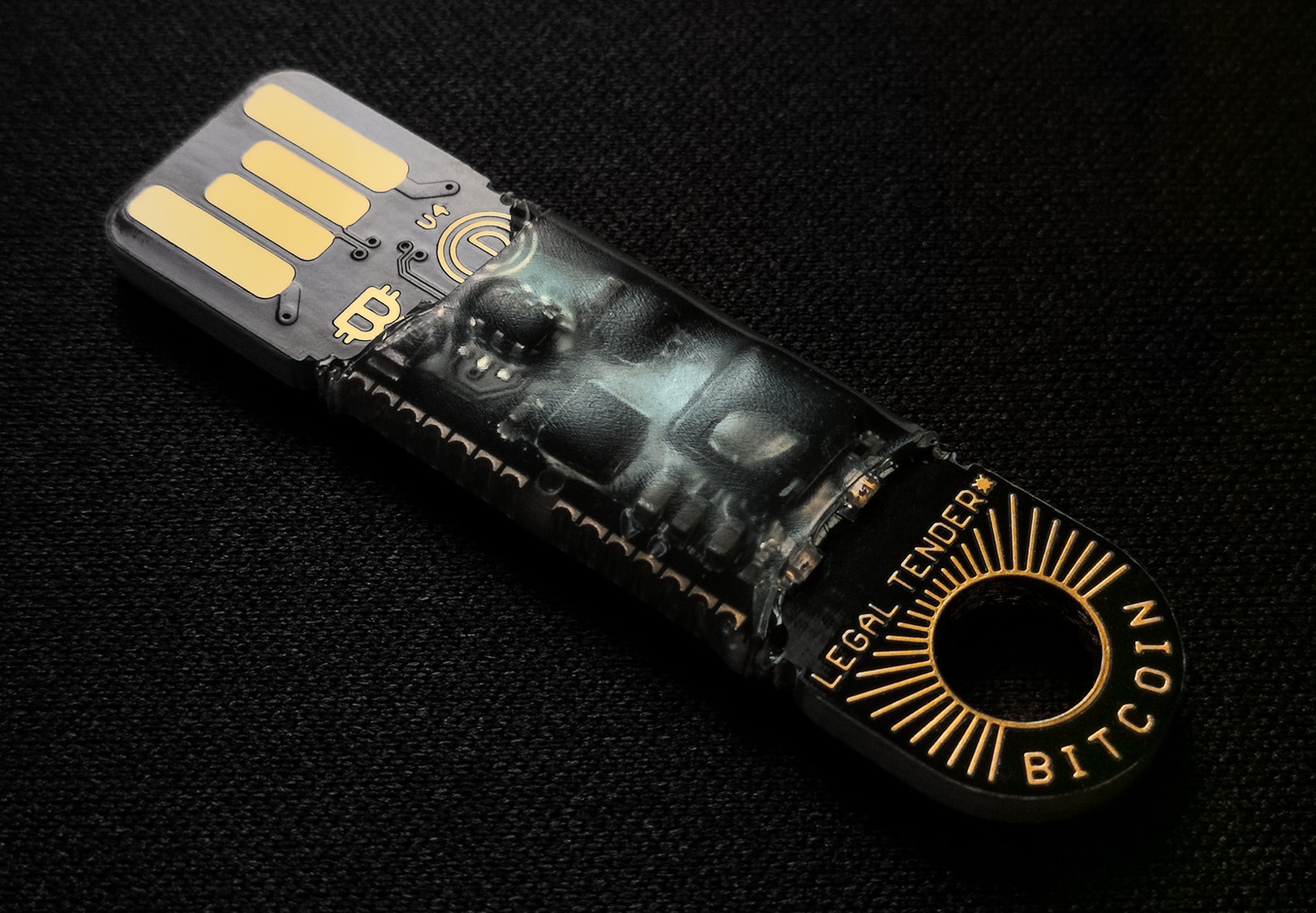 Most of you have probably heard about it in the news lately: the Bitcoin price is reaching new highs, which have never been seen before. This is mainly due to the fact that several financial firms have announced that they will invest their money into bitcoin. Other firms have predicted that the bitcoin price will increase, some saying even that it will reach $146K before the end of 2021. This is quite interesting considering the fact that bitcoin is a relatively new asset, and most people think this is pure speculation. That is not so good. So, we will look at bitcoin, with a brief history and how it works.

The bitcoin blockchain is a distributed ledger that is used to record transactions between parties without the need for a financial intermediary such as a bank. Bitcoin can be mined by using bitcoin miners. These are computers specialized in solving complex problems (i.e., adding blocks to the bitcoin blockchain). Each time such a problem is solved a number of bitcoins is distributed amongst all the participants. The blocks contain information about the transactions. Each node in the bitcoin network keeps their own records of the blockchain and checks whether the transactions are correctly recorded. It also makes sure that people cannot double-spend their money (i.e., spend their money multiple times). This means that the blockchain is an amazing invention which can fundamentally change the paramount highs of our current financial system.

It is generally assumed that Satoshi Nakamoto is the pseudonym of the person or persons that developed bitcoin. Very few details are known about Satoshi. Although the name ‘Satoshi Nakamoto’ is from Japanese origin, various sources have claimed that Satoshi is in fact an UK citizen. In the early years of bitcoin, Satoshi was active on various online forums, where he would give periodic updates on his progress. Interesting enough, although Satoshi claimed to be Japanese, most of his posts on this online forum were made between morning and evening in UK time. If Satoshi where to live in the Japan, he would have been sleeping during those hours, since it would be way into midnight.

Bitcoin is a very interesting currency. The price is decreasing with an even faster rate the last couple of days. What will happen in the future still remains a mystery, but I am pretty sure that bitcoin will stick around for quite some time.

← Previous: The medical test paradox Next: The pitfalls of being intelligent →