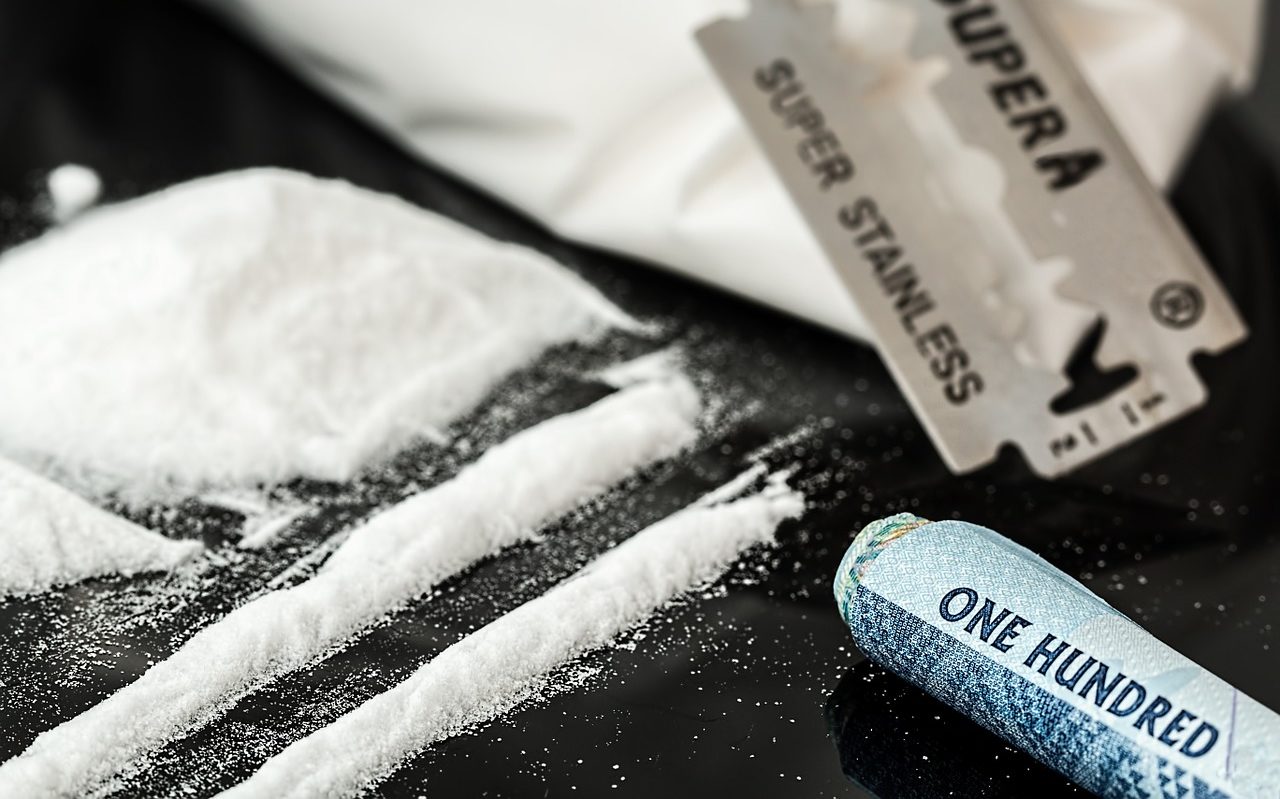 Around 80 percent of the total market value of cocaine production is consumed by Europe and the United States. In order to transport the cocaine from South America and Western Africa to the users of the drug, nine intermediaries are needed on average. Cocaine is expensive, however, the highest price is paid by the suppliers and the environment; suppliers risk their life on a daily basis and cocaine production causes severe pollution. How can the concept of Fairtrade Cocaine put an end to this?

The origin of cocaine

Although cocaine consists of many unhealthy chemical substances, the main ingredient is made from coca leaves, which mostly grow in the Andes Mountains. Around the fifteenth century, when the European colonists started entering South America, merchants realized the coca leaves were an effective currency. The workers were paid with these leaves in order for them to work harder and longer without needing too much food. It wasn’t until the year 1850, that scientists started to extract the cocaine from the coca. In these days, the cocaine was not only used as medication for illnesses but also for shy children. Simultaneously with the upcoming economy and the increasing workload the upper class of the society living in South America started using cocaine as well. They used it with the same purpose as it is still used today among others, namely for pleasure. Around that time the US found out about the consequences and started warning about the health issues and addictions that came along with the drug. From this point on Coca Cola no longer supplied soft drinks that contained cocaine as they did before.
Drug regulation as we know it today wasn’t a sole consequence of the addictiveness and the dangerous consequences in the first place. Back in the days, the laws were partly formed based on the people that were using the drug in the nineteenth century. For instance, the opiums taken by rich women for their period weren’t considered as something criminal. Controversially, the railway workers were accused of using cocaine by the government based on the fear of what might happen to the society. Richard Nixon declared the War on Drugs in 1971 as an attempt to reduce production and practice. The introduction of these regulations included the prohibition of chewing on the leaves, an ancient tradition that according to the Transnational Institute shouldn’t be compared in the same way. The usage of these leaves is a traditional habit of the natives and the leaves are considered to be sacred. Moreover, the coca serves a healing purpose for altitude sickness and suppressed feelings of hunger and thirst.

The effects of the cocaine industry today

Nowadays, the production of cocaine is still alive. The coca cultivation has a yearly yield of 80 to 100 billion dollars. With a fifty percent ownership and 160,000 hectares of land Colombia is the leading country in this economy. Moreover, Bolivia and Peru send their leaves to Colombia where the production process continues. This yields an even higher market share for the country. The massive production of the good brings a lot of consequences with itself.
First of all, forests are cut down in order to obtain the land that is needed for the coca leaves. In addition, farmers who are growing coca are forced to move to remote parts of the country since the government prosecutes these criminals. This again causes even more forest fires in order for them to gain new plantation possibilities. In addition, the government confiscates land where coca leaves are grown.
All together, the cocaine industry comes along with murders and environmental pollution in order to supply the western world with a rather enjoyable good. In Amsterdam alone, 20,000 to 30,000 lines of coke are taken a day. A huge part of the population in Colombia is economically dependent on this industry and is making a living from it. Alongside the ecological problems that arise from the cocaine industry, the criminal aspect is huge as well. Between 2007 and 2012, around 170,000 murders were committed, which is more than in Afghanistan and Iraq together. The governmental institutions are influenced and paid by criminals. Therefore, the only way the problem can be tackled is when there is money to be found. When it comes to clothes and nutrition there is attention for the exploitation of the production chain, why isn’t there for cocaine?

In a way the cocaine industry can be compared with the textile industry. Namely, the employees of both industries live under bad working conditions, whether this is living with the fear of being killed or working fourteen hours straight. Initially, in both industries human rights organizations try to reduce these severe conditions by making the job prohibited. Most of the time this is not the solution to the problem. Since the employees make a living of the job and it is the only way for them to provide themselves with food, quitting isn’t an option. The production of cocaine, as well as clothes that are produced by people earning minimum wage for loads of work, will continue as long as there is demand. Therefore, a way to tackle this problem is by changing the laws for the firms and gaining awareness from the buyers. Clothing brands can obtain fashion labels which indicate the moral propriety of the firms. In addition, several countries obligate better working conditions for the employees whereby they can keep their jobs. This solution could also work for the cocaine industry if cocaine wasn’t illegal in the first place. For this reason, many people believe making the drug legal could reduce a lot of the issues. In a similar manner, making the drug legal wouldn’t force the agriculture to move from place to place all the time, which would minimize the pollution. In addition, fewer intermediaries are being killed for their proceedings.
Such as the cocaine industry is compared to the textile industry, to same can be done for the food industry.The number of vegetarians and vegans keeps rising in order to make the world a more sustainable place. Likewise, having a green label for the cocaine that is provided without cutting down forests, the sustainable user is satisfied as well. Cartels already use their own labels in order to show buyers the coke is of good quality. Reinventing cocaine supply by introducing a label for safe working conditions and sustainability would imply the concept of fairtrade cocaine.  Legalizing the entire supply chain for cocaine in the world would allow for this. Again, this still sounds insane, as the prohibition of the drug is something that will not happen in the near future. Nevertheless, the thoughts behind the fairtrade cocaine are clear. The awareness that is created for this Colombian good is something that is already done by the organisation Fairtrade Cocaine. The foundation Fairtrade Cocaine neither sells cocaine nor supports the farmers. Instead, they highlight the negative consequences by delivering the story.

The permission of cocaine seems somewhat radical at first sight. Nevertheless, a lot of people, including researchers from the Transnational Institute, believe that allowing the production of coca leaves could do a lot by itself already. Allowing the coca leaves will give the farmers an alternative market without changing the demand for cocaine. As said before, the rules that once had been made to protect people against addiction seem to be outdated, making clean coke impossible and causing enormous natural destruction. As long as the farmers are left alone the ecological damage could be diminished. Secondly, besides legalizing the coca leaves, another possible resolution could be the taxation on cocaine. Legalization provides lots of money for local authorities who could use it for social programs with coca farmers. Unfortunately international politics aren´t considering any kind of legalization at this point.
There are several considerable reasons to legalize the drug, as has been shown. Legalization could significantly reduce the income of criminals and armed groups. The hunt for cocaine trading makes the product more expensive, making traders more profitable. Nevertheless, the question whether the benefits of cocaine prohibition, such as protecting addicts, actually outweigh the disadvantages, is not considered by most authorities until today.