Financial crime and QE bubbles: a closer look at the banking sector 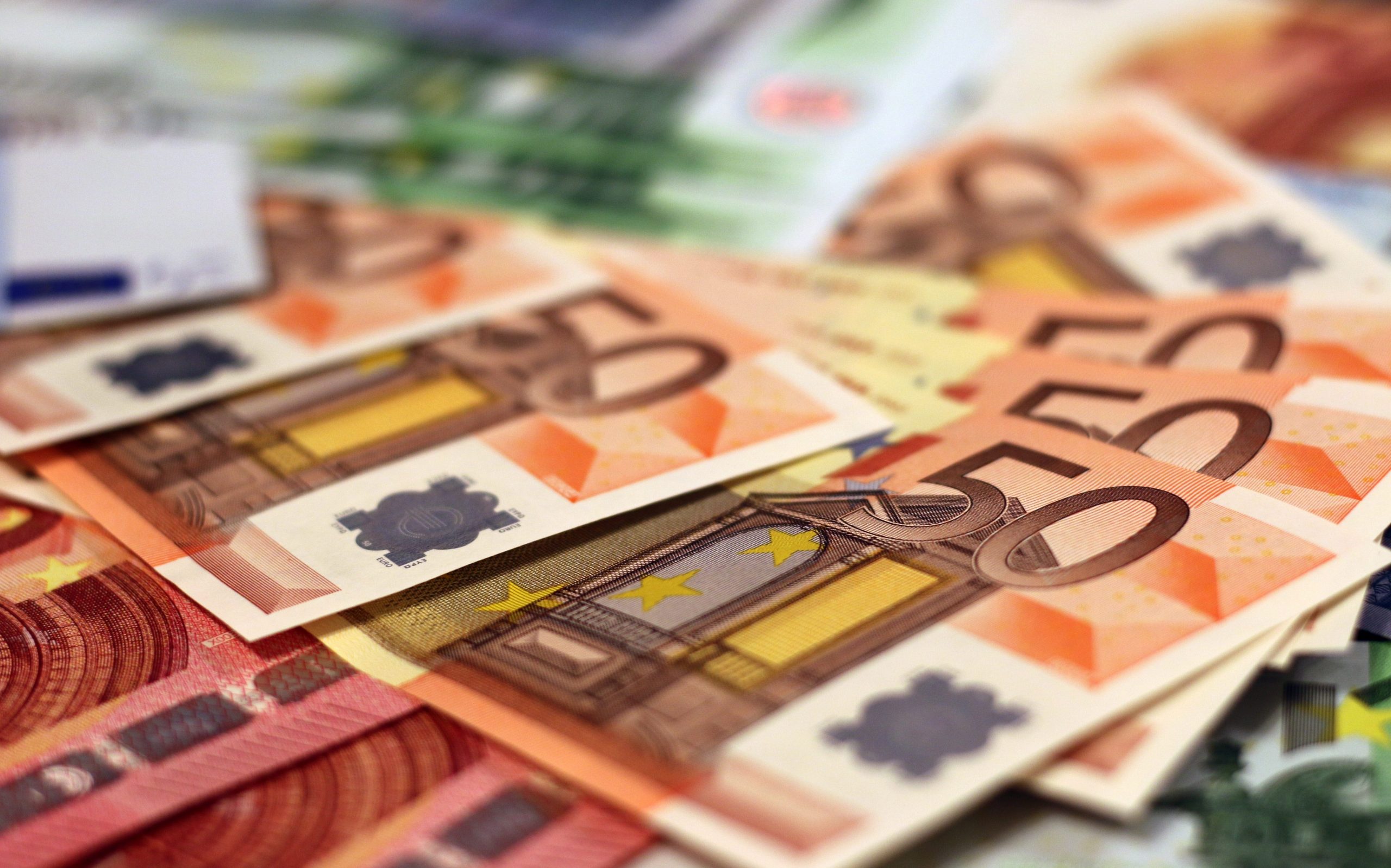 “ING to Pay $900 Million to End Dutch Money Laundering Probe”. This headline of American financial, data and media company Bloomberg was just one of many headlines to have appeared in the news concerning the corrupt practices of the Dutch bank ING. In the beginning of September, ING Groep NV was charged €775 million by the Dutch public prosecutors after four money laundering schemes had come to light. As a result, ING chief financial officer Koos Timmermans decided to step down, as he felt responsible for the failing of the bank in preventing money laundering, which had started back in 2011 and had gone on for 5 years. The sum of money was one of the biggest fines ever to be given to a bank in such a criminal case.
It’s fair to say, ING did not have its best month. But what can we say about the rest of the banking sector?  Did only ING drop the ball this time, or is there more talk of negligence in the financial sector? It might be time to take the a closer look at the banking sector and have a critical eye at the current state of affairs.

Dutch Minister of Finance Wobke Hoekstra asked the Dutch central bank, the DNB, the same questions. He wanted to know if the DNB could verify whether or not banks lived up to the Anti-Money Laundering and Anti-Terrorist Financing Act, the law which prevents money laundering in the Netherlands. The outcome was, to say the least, disappointing. On Tuesday 25th of September, the DNB stated that ING was just one of many banks who inadequately handled their responsibilities. The supervisory body found that the gate-watching function within banks was often insufficient. They failed in proper assessing their customers and their transactions, even though the DNB has been hammering banks for years not to become involved in such financial crime. 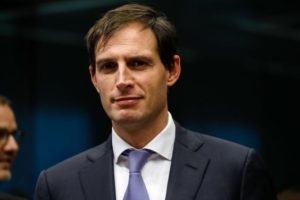 Minister Hoekstra describes these findings as ‘worrying’. Directors need to take more responsibility in this area, instead of delegating the execution of the anti-money laundering policies to lower organizations. Some argue the carelessness of commercial banks asks for more oversight. The matter at hand, anti-money laundering policies, should not be taken lightly. It concerns respecting the Criminal Code, a matter for which only the Board of Directors should be held responsible.

Instead of looking at the current state of affairs concerning commercial banks, we should also take a critical look at the monetary policies of the central banks. Central banks including the US Federal Reserve, the European Central Bank and the Bank of Japan have been pumping money into the financial system by printing new money and using it to buy bonds. This process called quantitative easing (QE), started after the financial crisis in 2008 and had as goal to restore the capital of banks and firms, and increase inflation. The result however was not everything they had hoped for. Inflation grew less than expected. This was caused by the fact that only the wealth of the richest had increased by these extensive monetary policies, while the middle classes did not benefit as much. Hence consumption did not grow as much as one might have hoped. However, QE did result in a growing asset bubble. Prices of bonds have never been so high. There is a lot of concern about what will happen with the bond market when the central banks’ retreat from monetary easing. Investors fear an abrupt change in the prices of bonds, a burst of the bond bubble. 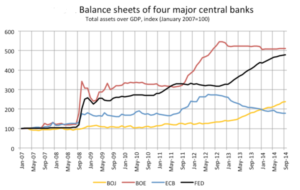 Last year the Fed already slowly started selling some of their bonds and increased the interest rate. The ECB also began with slowly terminating its program and has planned to completely stop with QE at the end of this year. Abdallah Nauphal, chief executive of Insight Investment, does not have such a pessimistic look at the future. He argues that global growth and inflation are still low, hence central banks have no reason to raise interest rates rapidly, which will have a positive effect on bond prices.

Fixed income investment director at Fidelity, Andrea Iannelli agrees, “I would not call this a car crash or a drama waiting to unfold. Central banks talk to each other. Some tightening in monitoring policy is OK because the world is different today than a year ago. But they are walking a tightrope and can’t afford to be too aggressive.”

However, some argue that there are some serious signs which would indicate the presence of a financial crisis on our doorstep. One of these indicators is the interest rate of the American government bonds. In a normal situation, the interest rate of long-term bonds is higher than that of short-term bonds. However, in some exceptional situations we see a change in this pattern, a so-called reversed interest rate curve. We are not yet fully at this point. At the moment, the interest rate for short-term bonds is 2.62% while the long-term rate is around 2.81%. This is however the smallest difference ( a difference of 19 basis points) since 2007, when such a reversed interest rate curve predicted the financial crisis of 2008. Han de Jong, chief economist of the Dutch bank ABN Amro claims such signs should be taken serious. The last seven recessions where all foreshadowed by a reversed yield curve. The rule of thumb says after the occurrence of such an interest rate curve, it usually takes around 6 to 24 months until an actual crisis will take place. 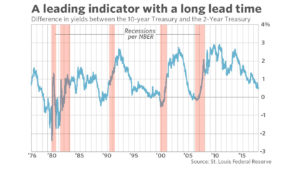 Taking a step back

Monetary policies and the actions of commercial banks aside, how is the banking sector actually doing? If we take a look at the market value of large European banks we see that these lie around one third of its value before the financial crisis. The American banks are in a slightly better position.Their market value is around 85% of its pre-crisis value.Compared to the S&P500, which has doubled since the crash of 2008, this is still no victory. It is safe to say, that especially European banks are doing bad compared to other firms.One of the reasons is that they can’t compete with the large American banks. The European banking sector is scattered into a large number of small banks. Combining this with instability in some of the southern countries and money-laundering scandals results in very little trust in European banks. A solution could be consolidation. This way European banks could compete with larger banks around the world. But not many banks seem interested in taking such steps.
Taking a closer look at the banking sector gives us insight in some serious concerns. Overall, the position of banks on the market has not improved as much as other firms have in the past decade. Especially European banks are not doing well, this is amplified by some serious money laundering scandals like the ING suffered the past month. This negligence of Dutch banks with respect to the responsibility for such schemes is concerning. Even though minister Hoekstra stresses that directors should feel more responsible, he has no reason to believe more scandals will come to light in the foreseeable future. Hence a more urgent matter is the possible burst of the asset bubble in the upcoming year. Will the end of quantitative easing mean high volatility on the bond market? Global strategist Seema Shah believes investors might need to prepare for the possibility of a rocky ride.

← Previous: Fingerprints and the path to catching criminals Next: Kamertje Verhuren →