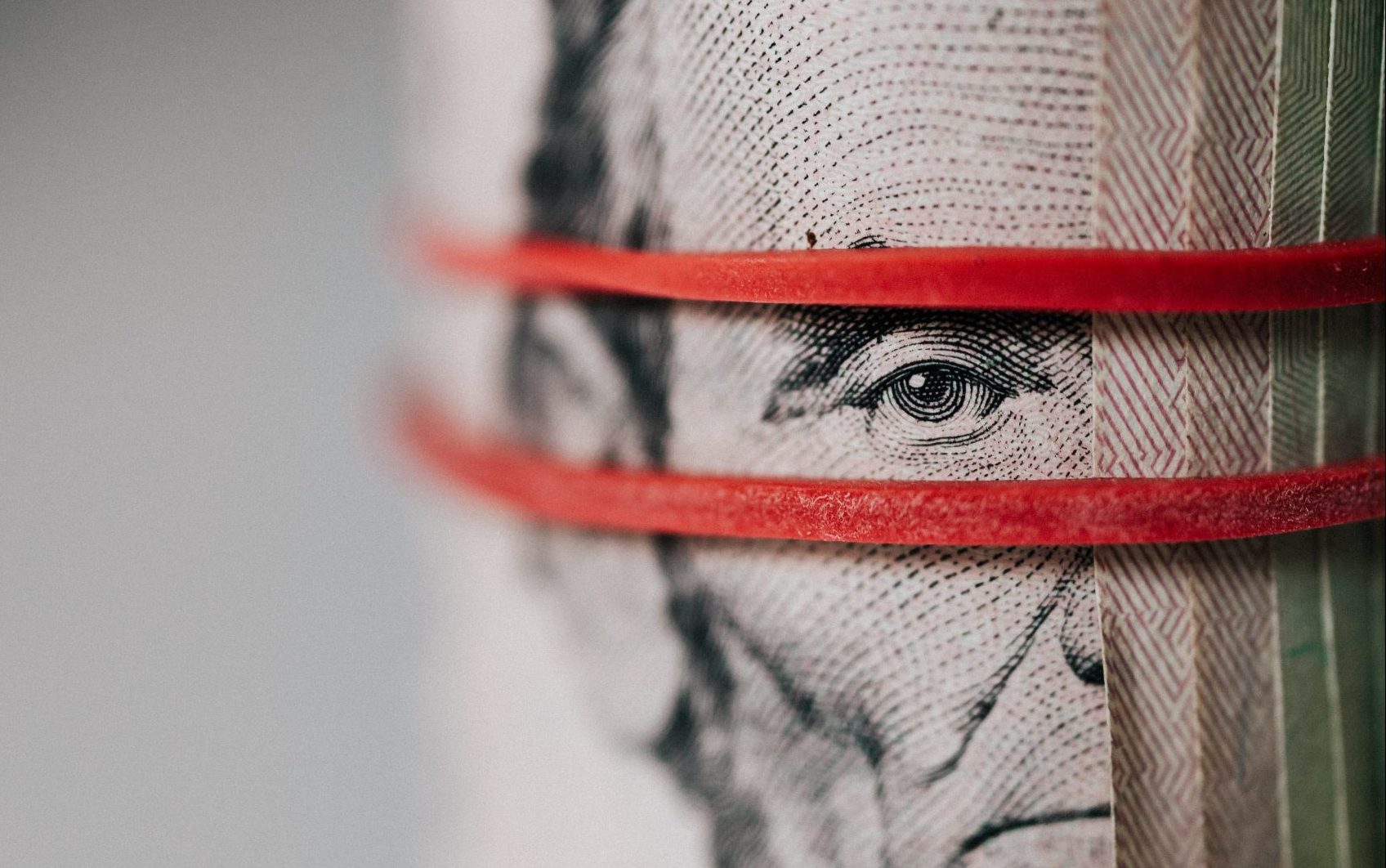 There are many theories trying to describe the dynamics of economies. One of the first economists to think about this was Adam Smith. He laid the foundation of classical economics and thought of the economy as a free market. Then came Alfred Marshall, who was one of the first to develop the standard supply and demand graph demonstrating a number of fundamentals regarding supply and demand. Finally, we have John Maynard Keynes who fundamentally changed the ideas of macroeconomics and government policies.

Along with these great names, we also have others that gave very insightful thoughts on certain relationships in economics. For example, Max Otto Lorenz developed the Lorenz curve which shows the graphical representation of the distribution of income (or wealth). Corresponding to this curve, the Gini coefficient was introduced by statistician Corrado Gini. This coefficient demonstrates a degree of inequality in the distribution of income (or wealth).

However, another curve that shows another relationship is the Phillips curve. It is an economic model developed by William Phillips. It hypothesises that there exists an inverse relationship between unemployment rates and rates of rising wages within an economy. This would imply that decreased unemployment rates will correlate with high rates of rises in wages. Phillips never stated explicitly that there is a relationship between unemployment and inflation since this was trivial from his statistical findings. However, another economist, Milton Friedman, criticised this notion as he argues that the curve was vertical in the long run. This would become to be known as stagflation.

From the figure above, we can see that when inflation is increased, it cannot permanently reduce unemployment. Unemployment may be temporarily lower, but this is only when inflation comes as a surprise. However, in the long-run unemployment will be determined by frictions and imperfections of the labour market. Eventually, it will reach a “natural rate”. Through Friedman’s critique, the Phillips curve evolved from a strict model emphasizing the connection between inflation and unemployment as being absolute, to a model which emphasized short term unemployment reductions and long term employment stagnations.

A working paper from 2006 by Gregor W. Smith, found that the Phillips curve of Japan looks like Japan. Using monthly data from January 1980 to August 2005, we can create the following Phillips curve:

However, when mirroring the graph (we take the minus employment rate), we get the following:

Comparing this to the shape of Japan, we see that there is a great resemblance:

This is obviously a funny coincidence. However, there is still some research in Phillips curves and macroeconomic geography focused on Chile. Bruce McCall actually provides an interesting framework on a continental level, saying that all meat looks like the continent of South America.

← Previous: The rise of the on-demand grocery delivery industry Next: Quantum Internet →