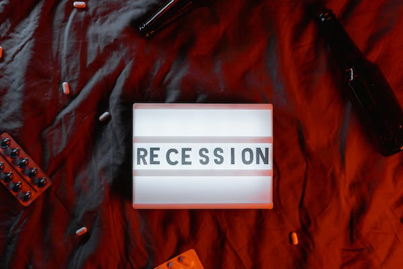 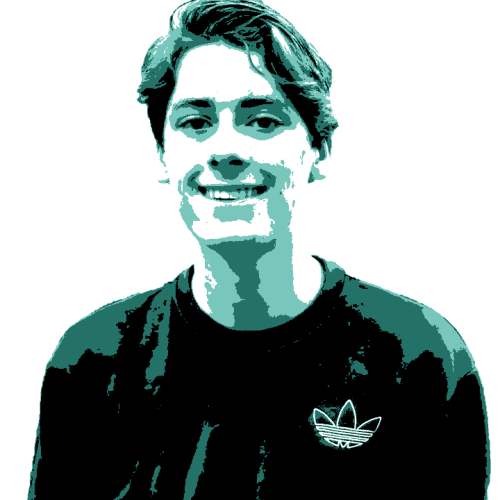 We are living in economically tumultuous times, with high inflation, rapid interest rate rises, and an energy and climate crisis interfering with the economy. Many economic institutions talk of the imminence of a global recession. This fact gives rise to the question: What is a recession? And why should or shouldn’t we worry about it? This I will try to spell out in this article.

What is a recession?

Ever since the industrial revolution, in the normal economic situation, the economy is growing. This means that from year to year there is an increase in real Gross Domestic Product (GDP) – the total value of all the goods and services that a country produces in a year. This economic growth leads to citizens becoming a little richer each year. It usually leads to more jobs and the state can increase public spending or cut taxes. It is basically the desired economic situation However, during a period of recession, this is quite different. Though a recession is difficult to define, normally an extensive period of decline in GDP is seen as an important characteristic. So is large scale unemployment.

These aspects are very much unwanted: for instance, unemployment has multiple negative effects. Job loss has a negative effect on not only income but also on people’s health and well-being.  People who do have jobs are often also worse off because they need to do more work due to staff cuts and having a feeling of guilt because they do still have a job.

A recession can be caused by a wide variety of issues. From risky bankers and reckless financial systems during the Great Recession to a global pandemic in 2020. According to the International Monetary Fund a recession occurs about every 8 or 10 years.

So why is there a recession expected soon then? It has to do with  a combination of events. Firstly, after the covid-19 pandemic many countries, not the least America, have tried to boost the economy with large stimulus packages. These seem to have had an inflationary by- effect. Then the war in Ukraine has offset an energy crisis because Russia cut off much of their natural gas supply to Europe. This shortage has led to price rises across the economy reaching much further than just the field of energy.

To offset this inflation many countries have increased interest rates. The European Central Bank remarkably raised interest to higher than 0% for the first time in eight years in July 2022. And the Federal Reserve (American central bank) is currently effectuating an aggressive policy of interest rate rises. Because these interest rate rises make borrowing more expensive, people will eventually spend less and then demand for goods and services will go down. This way inflation will decrease. However, also less goods and services will be produced, having a negative effect on GDP, which in this case will probably lead to a recession.

A very interesting aspect of this (possibly approaching) recession is the event of a self-fulfilling prophecy. This is a prediction that comes true due to the fact that people believe in the prediction. As I have already suggested in this article, a recession is likely to happen shortly. Currently, many people think this is the case at the moment – from investors to CEO’s and journalists. So the public has a quite strong conviction that a recession is imminent.  When public sentiment is so low it can bring us into recession even if it hadn’t happened if we didn’t believe it would happen.

So a recession in 2023 seems impending. Having said all this, we may still keep in mind the words of one of the most famous economists in history, John Maynard Keynes.  “The inevitable never happens. It is the unexpected always.”

← Previous: Why do cities often have a poor east side? Next: A crash course in general equilibrium theory →