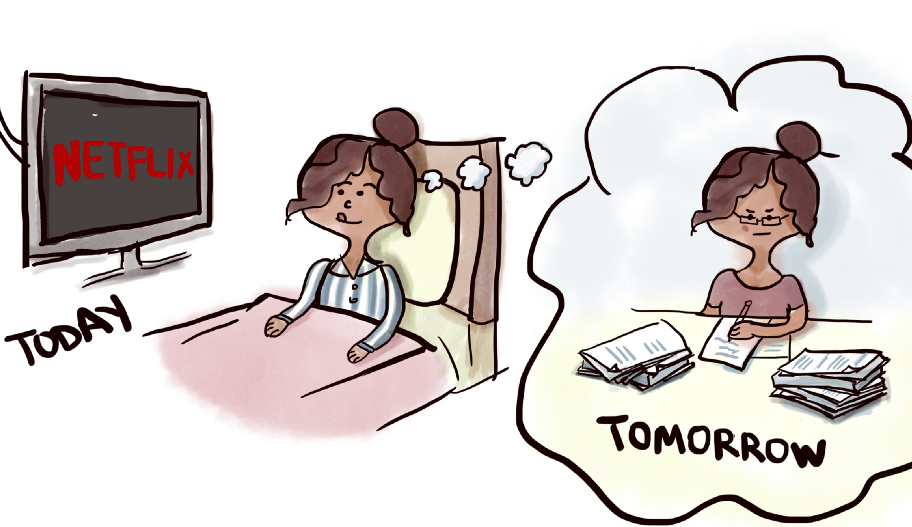 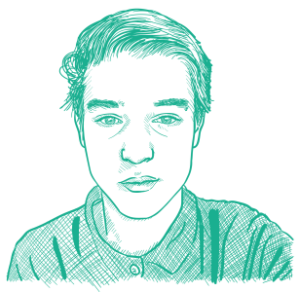 “People should relish choice” is what old economic theory of consumers dictates. And most of the time we do. People love to shop, we choose democracy above its alternatives, and above all, a fully stocked freezer with ice cream is one of the best things we can come across. This is what economic theory dictates, but there are other fields of science that tell a different story. Economic theory has the rational consumer at its basis, while the fields of psychology and neuroscience clearly indicate the consumer is far from rational. In this article, we will discuss different contemporary studies and experiments that contradict the traditional utility maximizing rationality assumption on consumers.
Professor of Psychology and Behavioural economics at Duke University, Dan Ariely, has spent a lifetime investigating irrational behaviour. Ariely has formed two definitions of irrational behaviour. The first one describes irrationality as something that violates the basic axioms of economic theory, that is, complete and transitive preferences. So, for example, it would be irrational behaviour if one chooses A over B, B over C, but then chooses C over A. The second definition of irrational behaviour, which Ariely uses most of the time, changes the word to being based on relativity instead of being subjective and a little judgmental.

As mentioned above, “people should relish choice” is what economic theory dictates but psychology has a whole other perspective on choice.  Psychologist Barry Schwartz originally came with the idea of the Paradox of Choice. The general idea is that an overload of options may actually paralyse people or push them into making decisions that are against their own best interest, which makes these decisions irrational.  In 1995 Sheena Iyengar, a professor of Business at Columbia University and author of the book The Art of Choosing, conducted a study on choice called the Jam study. The Jam study took place on a gourmet market in California.  At the stand they sold samples of jams and they would switch between offering six or twenty-four different jams. The findings were in conflict with the economic theory. Sixty percent of customers were drawn to the large assortment, while only 40 percent stopped by the small one. However, 30 percent of the people who had sampled from the small assortment decided to buy jam, while only 3 percent of those confronted with the two dozen jams purchased a jar.

One of the most important minds in behavioural economics showed that the rationality assumption in economics does not hold. Or how Richard Thaler, another behavioural economist, put it: “rationality was fucked”. This was very challenging for economists, most of whom believed in the rational and selfish consumer. The work that won Kahneman the Nobel Prize showed these economists the contrary is true. For example, we hate losing things more than we like gaining them, which is why people refuse to sell their home for less than they paid, even if it makes financial sense to do so. Similar biases make us behave strangely when risk is involved. In the paper, Kahneman and his companion Tversky wrote in 1979 participants of an experiment were forced to choose between being given £500 for certain, or a 50% chance of winning £1,000, 84 percent opted for the sure thing. But if the choice is between losing £500 for sure, or a 50% chance of losing £1,000, 69 percent of the participants took the gamble. A third example that shows the irrationality of people, is the much-cited experiment involving tickets to the theatre. Suppose a woman goes to the theatre and plans to buy a £40 ticket at the door, on her way to the theatre she loses two £20 bills. Would she still buy the ticket at the door? A majority would assume she bought the ticket. Now assume she bought the ticket in advance and lost it on her way to the theatre. However these scenarios are financially identical, most people assume she would not buy another ticket.

The third check against the theory of the rational consumer is the fact that we are social animals. We let our friends and family and tribes do our thinking for us. Economist Daniel McFadden wrote the paper “The New Science of Pleasure”, in which he shows the many failing ways economics try to explain how we make decisions. He shows what we can learn from psychology, anthropology, biology, and neurology. In a fascinating example, McFadden presents a study that shows female Korean farmers within the same village tend to use the same contraception — even though there is “substantial, persistent diversity across villages.” This pattern could not be explained by income, education, or price. Word-of-mouth explained practically all the difference.

A final example to show how other fields of science are ganging up on classical economics: the popular psychological theory of “Hyperbolic Discounting” says people cannot properly evaluate rewards over time. The theory seeks to explain why many groups — nappers, procrastinators, Congress — take rewards now and pain later, over and over again. For example, when offered the choice between £50 now and £100 a year from now, many people will choose the immediate reward. However, when given the choice between £50 five years from now or £100 six years from now, even though the set of choices is similar to the first, almost everyone chose the delayed reward. Reward valuation falls rapidly with small periods of delay and then slowly for longer periods of delay. Neurology suggests it hardly makes sense to speak of “the brain” in the singular because it is two very different parts of the brain that process choices for now and later. The choice to delay gratification is mostly processed in the frontal system. But studies show that the choice to do something immediately gratifying is processed in a different system, the limbic system, which is more viscerally connected to our behaviour, our “reward pathways,” and our feelings of pain and pleasure.
“Rational” consumers in economic models are able to mechanically process all the available information and divide this information into an objective relative ranking of their preferences. However, in reality, the consumer’s mind is making many irrational choices, because it is highly impressionable, easily manipulated and typically lacks information to make a utility maximising decision. Even if the brain would have all the information, it would be nearly impossible to process this and make a utility maximising choice (Paradox of Choice). Then there are the surprising ways that Kahneman showed us, in which the brain behaves irrational with the simplest decisions or there is the social pressure that cannot be handled by most. At last, we tend to go for the quick fix instead of the utility maximising choice, which all combined makes us far from perfect for the economic models of old economic theory.

This article is written by Yorick Wanders 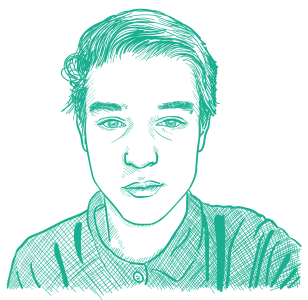 ← Previous: DIY: Electrify your brain into happiness Next: The VESTING Candidate Board '18-'19 →