The power of subliminal messages 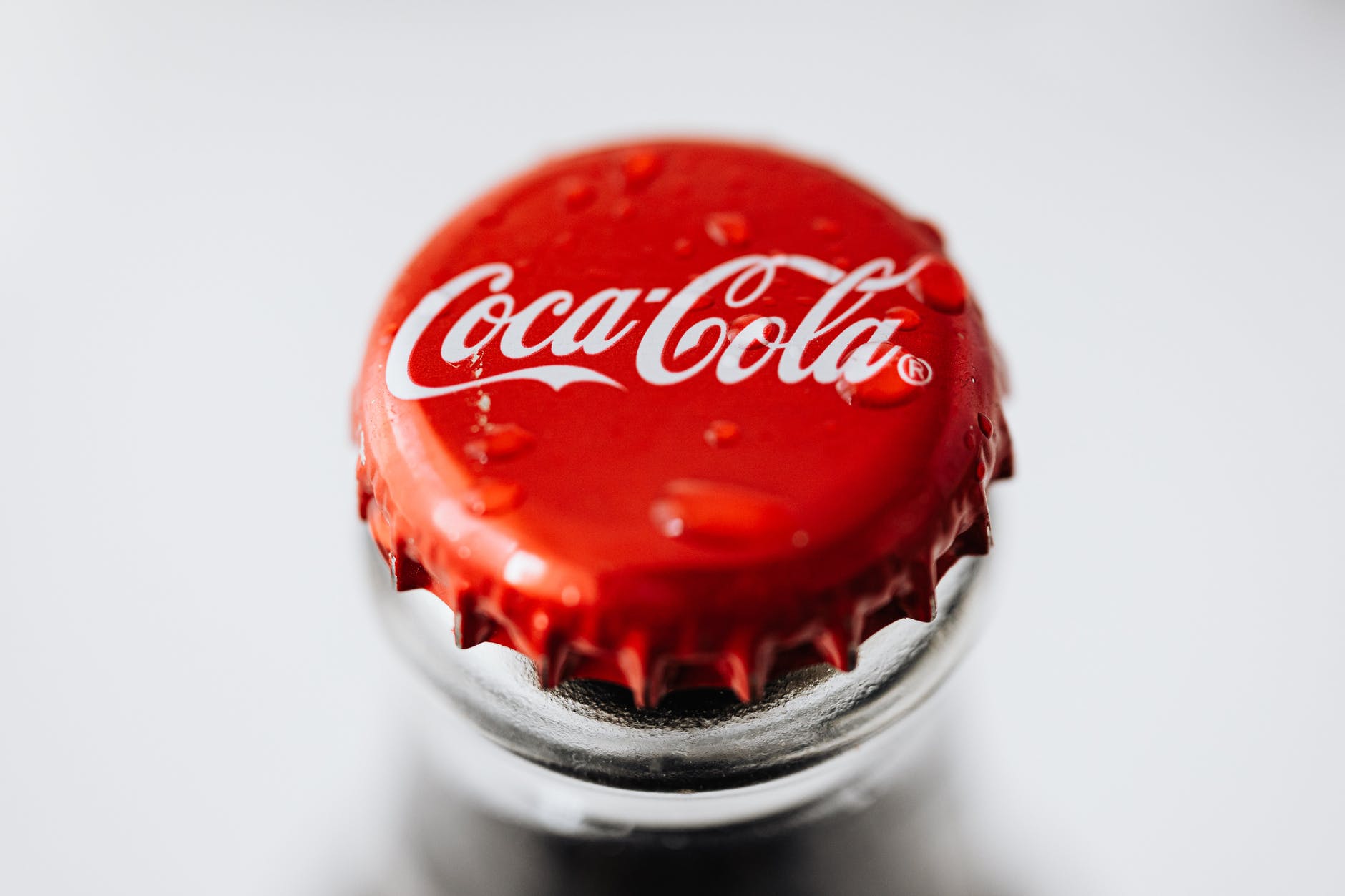 Did you ever go for a quick stop at the grocery store to buy some essential products that you needed to have and then came back home with way more food and drinks than you were planning to do so? Like most of us, you probably have done so. You didn’t need that bottle of Coca-Cola or those cookies, but the temptation was just too big. Right back at home, you might already be asking yourself why you even did it. Well, subliminal messages might be the reason you just bought that extra drink you didn’t need. These types of messages are used by all types of companies, especially in the consuming industry, to influence your buying behaviour. But what are subliminal messages?

Next to quickly shown frames in a video, another example of subliminal messages can be found in movies. Maybe an actor is constantly eating crisps of a certain brand. Note that in this case, you might be slightly conscious of the fact that the actor is eating those crisps all the time, but in general, you won’t be aware of the fact that these subliminal messages were added to the movie. After the movie, or even during the break, you have become a bit hungry and when seeing that brand of crisps for some reason you are in the mood to specifically eat those. Your brain has picked up on the constant promotion of the crisps, which influenced your pick of food.

Coming back to the example of grocery shopping and buying all kinds of unhealthy food while you weren’t planning on doing so, we also see a remarkable form of subliminal messages. A study of the University of Florida showed that playing high-volume music actually may lead customers to buy more unhealthy food, while quieter music may lead to buying healthier food [3]. The genre of the music did not seem to have an effect on the buying behaviour. Although you might not think of the volume of music as being some type of message, we are still talking about subliminal messages here. In this case, we talk about subliminal messages in the form of audio.

Other examples of audio being used to send a subliminal message can be found in some songs where a so-called ‘backmasking’ method was being used. Backmasking means that a backwards recorded message is put on a track. Of course, you aren’t aware of this, but subconsciously you are processing it. It is often thought that The Beatles used this method multiple times, even leading to some music conspiracy theories [4].

Subliminal messages obviously are very interesting for companies, who use them to influence the customer’s buying behaviour, so they can improve their sales. Some of the examples earlier stated have the clear purpose to affect you, as a customer, when buying products. Of course, advertisements on TV and online are serving that exact purpose. When you see an ad, you are aware of the fact that it tries to influence your opinion and behaviour, so your consciousness is processing the information presented by the ad. Next to this obvious ‘promotion’, subliminal messages are often also used in marketing, which may not seem like a surprise. To give an example of such a subliminal message, let’s take a look at the logo of Amazon.

There are actually two subliminal messages in this logo. The first one might be a bit easier to notice, as the arrow looks like a smile. This smile might make you feel better about the company. The second subliminal message might be a bit harder to notice, but again it can be found in the arrow. Notice that it points from ‘a’ to ‘z’, implying that subconsciously you might think you can buy literally anything at this company.

So does the use of these subliminal messages mean that we’re being brainwashed by companies? Luckily the answer is no. Although we cannot neglect the fact that these messages are to some extent very effective, it doesn’t imply that companies are actually able to control your behaviour when buying food or other stuff. So next time you’re going grocery shopping, don’t be scared that you aren’t in control of the things that you want to buy. However, when contemplating about buying some sodas, maybe ask yourself the question: “Am I really thirsty or is the music just really loud?”.

This article was written by Casper de Vries

← Previous: Impression of the Introduction Weekend 2021: Safari Next: A road to mathematics →