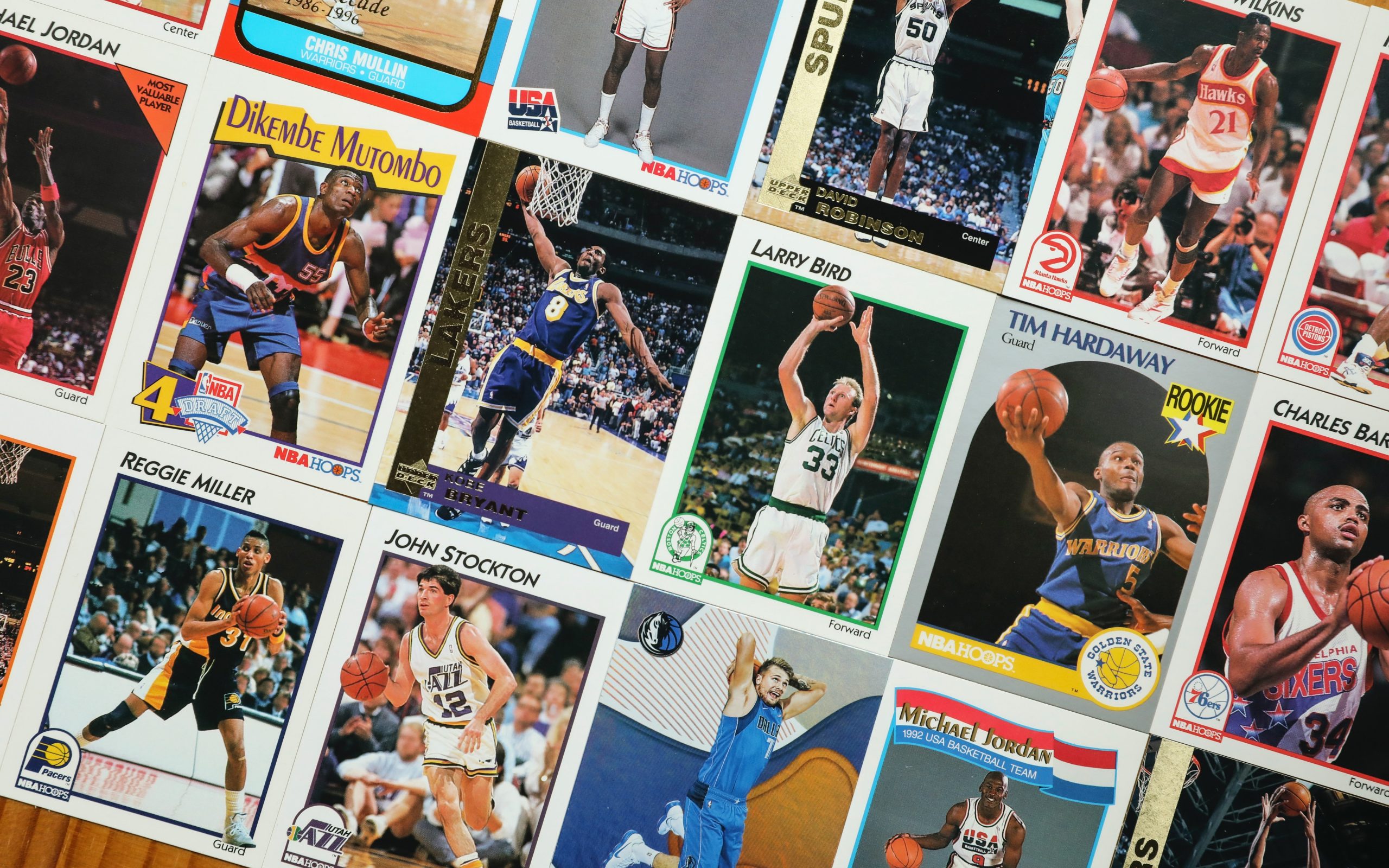 For many people, it was a big part of their youth: collecting trading cards of famous athletes or Pokémon, and then trading them with friends to try and obtain the cards you didn’t have yet. Back then you would most likely buy these cards for a sentimental reason, often a particular card of your favorite athlete or Pokémon. Since then though the market for these trading cards has come a long way with prices skyrocketing the last couple of months up into the millions of dollars. So what is up with this trading card hype?

Why the sudden interest?

With the introduction of online marketplaces like Amazon and E-Bay, the market for trading cards already became more accessible to everyone. Collectors could now trade more easily with other collectors around the world, leading to a larger market. However, since last year the prices of trading cards have really began to rise. Thanks to the pandemic, a lot of people were left at home looking for some kind of hobby to spend their time on. A lot of people thus decided to step into the trading card market as a way of engaging more with their favorite sport, or maybe for nostalgic reasons. Many of the children who used to trade in these cards have now grown up. Now that they don’t rely on their allowance from their parents anymore, they can indulge in their childhood memories once again. With market demand growing rapidly, and with only a limited supply, it is no surprise the market for trading cards has exploded.

The sudden hype has also caused traders and investment funds to take an interest in the trading card market. Funds are already investing in trading cards or in companies that are associated with trading cards, with some funds even created to specifically trade in trading cards. A very good example of such a company profiting from the trading card industry is Collectable. Collectable first buys sports cards themselves, after which they register these cards with the Securities and Exchange Commission. They then divide these sports cards into multiple shares, giving small time investors a chance as well to invest in the more expensive cards. As with normal shares like Apple or Tesla, these shares can later be sold and bought by others.

Some companies however have already taken it another step further. A good example is TopShot, which deals in so-called basketball “moments”: a video clip of a certain highlight. Just like physical cards, these moments can be obtained by opening packs on the TopShot website. After opening your packs, you can sell these moments on the marketplace for a certain price which depends on the rarity of your card. The prices people ask for these moments differ from a meager five dollars to a whopping two hundred and fifty thousand dollars!

The question is though, why buy a highlight clip for thousands of dollars, when you can just watch them on platforms like YouTube? The answer is very simple; unlike the trading cards which were originally made for fans, the main purpose for investing in such a moment is for most people purely as an investment. These moments, unlike their physical counterparts, have no intrinsic value. Even how their value is determined is very strange. The value is not determined by how great a highlight is, but by the rarity given to it by TopShot. So, a simple open lay-up might go for ten thousand dollars, while a game-winning shot might go for only a hundred dollars. Furthermore, they can distribute multiple versions of the same highlight. For the same video, the prices may differ greatly. So these moments are probably more like a crypto then they are a trading card.

Although what TopShot does with their moments differs somewhat from the original purpose of trading cards, it shows the great potential that may lie in them as an investment. The downside is though that just like with other investments, there are bound to be losers who are left with a moment which they can’t get off their hands anymore. With more people willing to invest in trading cards and with the current trend still booming, it will be interesting to see if in the future trading cards will become a regular investment opportunity for many.

← Previous: Introduction to Economics - Old School Runescape Edition Next: Depletion workouts | what are they? →