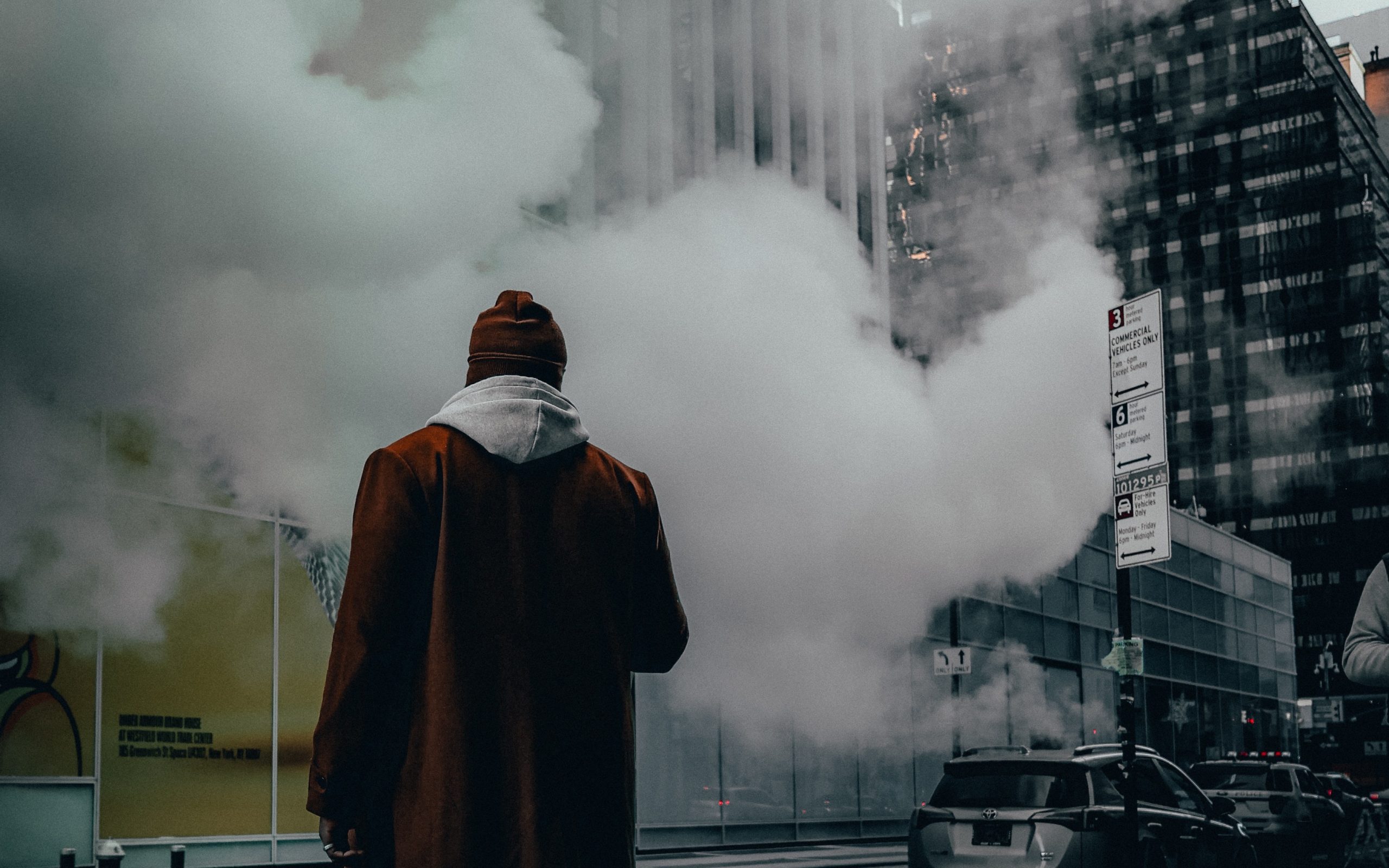 London, New York, Paris, Toronto, Manchester: all cities where poverty tends to gather in the east. For each of these cities, one could think of explanations for this on an individual basis. In London for example, the river Thames flowed eastwards. Since in the past the Thames was used to dump a lot of waste in the city, the rich settled in the west, while the poor lived in the east. But is there a clear reason why poverty is more common in the east of cities?

It isn’t just the wind itself however that seems to influence the amount of poverty in the east. It is what the wind carries with it: pollution. According to a study by Stephan Heblich, Alex Trew and Yanos Zylberberg, past pollution explains why most eastern sides of cities tend to be poorer. With the beginning of the Industrial Revolution came a lot of pollution from the factories in the city. This pollution then was blown eastwards by the westerlies. Therefore, rich people living in the east suffering from the pollution decided to move towards western parts of the city to avoid the pollution. The working class did not have the means to move towards the cleaner parts of the cities and thus had to stay in the cheaper more polluted east.

The paper by Stephan Heblich, Alex Trew and Yanos Zylberberg examined the pollution in 70 British cities during the Industrial Revolution and reconstructed the movement of air within those cities. As a result, they found that areas with high pollution were generally more deprived, and that these areas were more common towards the east. They also analyzed the eastern poverty in cities before the Industrial Revolution and did not find any patterns. Furthermore, past pollution was able to explain up to 20% of observed neighborhood segregation in 2011, although coal pollution was stopped in the 1970s. Since then, urban policies have been able to revitalize most of the deprived neighborhoods. In areas where the pollution was severely present however, segregation often remains.

The westerly winds carrying pollution are not the only factor in inequality between areas. It was very common for cities that expanded quickly to have a more well-developed core with more poverty in the outskirts. People migrating to the city from rural areas often did not have a lot of money. As a result, they settled in the cheapest places in the outskirts. A good example of such a city is Moscow.

Relatively new cities however, such as in the US, seem to be the reverse in general: the suburbs are generally better off than the inner city. The most famous example of this is Detroit. Another important factor is sadly racial segregation, which can most easily be seen in some US cities. Although many cities have reduced the number of segregated neighborhoods, the same neighborhoods that were originally redlined3 decades ago still suffer the consequences today.

Although many factors determine the welfare of different neighborhoods, it is important to understand the impact of pollution on economic inequality. The long-term consequences of pollution lead to spatial inequalities in an area or city. These consequences will often persist even after pollution does not affect the area anymore.

1: a surface wind that blows predominantly from a particular direction

2: an apparent force that as a result of the earth’s rotation deflects moving objects such as projectiles or air currents to the right in the northern hemisphere and to the left in the southern hemisphere

3: a discriminatory practice which denies (financial) services to potential customers in certain neighborhoods

← Previous: Van Gogh - not just a painter Next: The Coming Recession - Why There Will Probably Be a Recession Next Year →