A different look at online education 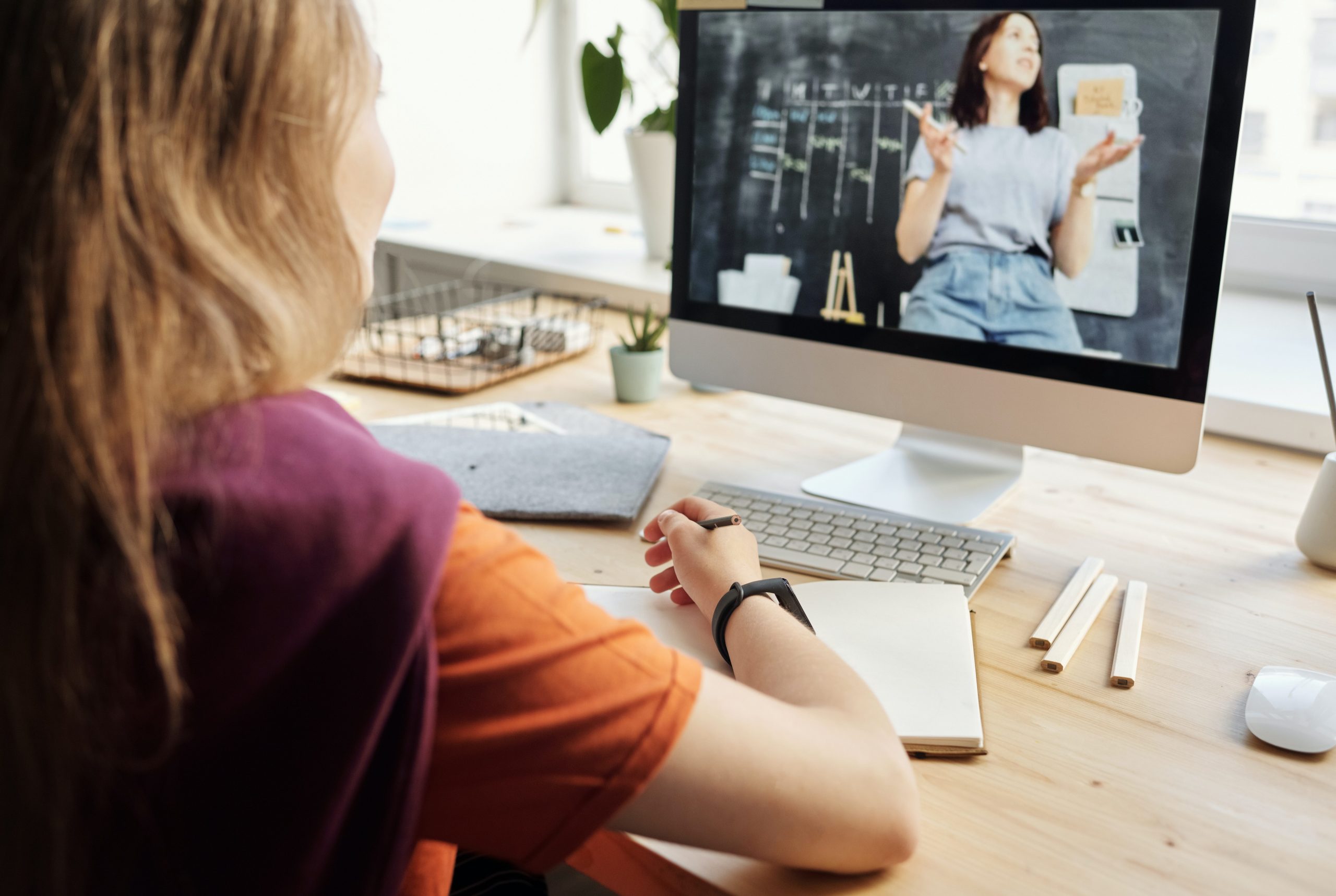 By now, most students will have a lot of experience with attending online lectures and tutorials. It truly has become the new normal. It might therefore also look as if online classes have nothing new or exciting to offer. However, I want to challenge you to take a different look at online education and discover all curious phenomena that occur when attending an online class.

A typical online lecture or tutorial starts with a lecturer finding him or herself in a very unfamiliar and confusing setting. Instead of making a bright and well-prepared first impression, the lecturer usually comes across as clumsy and completely lost when it comes to Blackboard Collaborate. But even though the entire affair is met with some frustrations by the teacher as well as the students,  there is also an interesting social effect here at play. Namely the Pratfall Effect. The Pratfall Effect entails that the attractiveness of a superior person is enhanced if he or she commits a clumsy blunder. The idea is that someone with a higher ability will be regarded as more human and approachable and therefore will be liked better because of their blunder. As a result, students will find lecturers more approachable, which becomes apparent by statements such as:  “They’re only human after all or they are also just trying to make to most out of it”. There is a pitfall, however: the effect also states that clumsiness on the part of a person with mediocre ability makes them just that more mediocre. Which of course negatively affects their attractiveness. One might argue that in some online lectures it might be a bit undecided which of the two effects comes into play.

However, typically after the introduction, it is time for the moment that everyone has been dreading: breaking up into break-out groups. When in such a situation students are forced to do something they really don’t want to do, they find themselves in a state of cognitive dissonance: a conflict between their cognition and their behavior. I don’t want to do this versus I am doing this. The theory of cognitive dissonance states that in such a situation of conflicting attitudes, beliefs, or behaviors, the feeling of discomfort leads to an alteration of one of the beliefs or attitudes to reduce the experienced discomfort. Since one is forced into a certain situation, the only way to resolve the dissonance between your actions and beliefs is to adapt your beliefs to your situation. Your mind might actually make you think you somehow enjoy the experience of working in break-out groups.

Of course, working in break-out groups doesn’t always have to be that bad. Even though you are not in the same room as your fellow group members, working together can still be very enjoyable and fruitful. A social phenomenon that contributes to this experience and might just make online education a little bit easier to endure is called the Online Disinhibition Effect. In an online environment, people tend to loosen up, feel less restraint, and express themselves more openly. This all contributes to a very pleasant working environment. The theory behind this is that the loss of real-world social inhibitions that are present in face-to-face interaction leads to people feeling less stressed and freer. However, there is a downside again. While some people are more open and show more of themselves online, others tend to show rude language or give harsh criticism. Luckily for us, online education still has some real interaction and is not completely “online” in the sense that we still communicate with each other through a webcam. Therefore, let’s just hope that online tutorials will not bring out this toxic side in students.

Naturally, one might also wonder to what extent these online lectures and tutorials actually contribute to our educational development. Online education also means access to all information stored on your laptop. Therefore, most courses are graded using open-book exams, or even exams where the use of the internet is allowed. Consequently, another effect comes into play: the Google effect. This is the phenomenon where a person tends to forget information that can easily be found using the internet or other sources. The reason for this is that when people expect to have access to information in the future, they are less inclined to remember the information itself and instead tend to remember better where to find the desired information. Instead of storing the information in your brain, the internet functions as an external memory drive. This is of course continuously happening when students have unlimited access to information during their tutorials and exams.

And if after all this – just like me – you can’t stand to hear the word “online” anymore. After all the online lectures, online meetings, online pub quizzes, etc. Then you could use this little trick to your advantage, called semantic satiation. This is the phenomenon where you repeat a word continuously until eventually, it seems like the word has lost its meaning. This phenomenon is caused by reactive inhibition: every time a brain cell fires an impulse it takes more energy to fire again until finally, the brain can’t process a certain word anymore. But how does this information help exactly? When the stimulus is presented, again and again, you get more resistant to the stimuli which eventually leads to a loss of significance. Therefore the continuous use of certain words, such as “online”, leads to the loss of their intensity and associations. However, some words might be more resistant to semantic satiation. These are words with strong connotations or emotions (think of “Corona”). Here your brain uses a lot of different associations with the word, slowing the process down. Hence you might just need to process “online” a few more times before it completely loses its negative associations.

If you want to read more about online education, read this article by David Anthonio about online classes and exams.

← Previous: How can a secret stay secret? Next: The Birthday Problem →