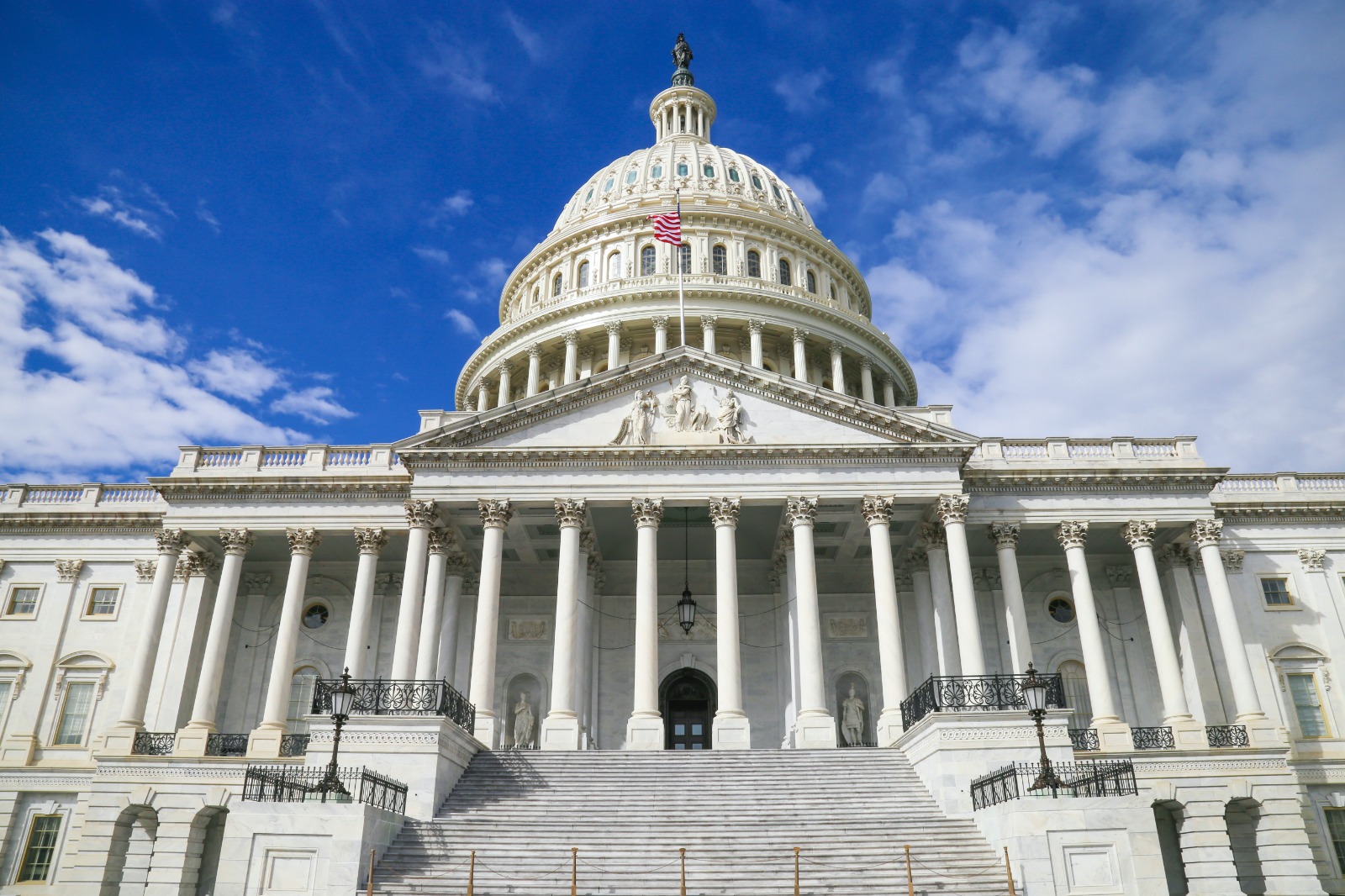 The liberal democracy. For long, we have been led (or rather misled) to believe that the liberal democracy is the ideal system of governance. On one hand, it is true that democracies tend to give their subjects great freedom and prosperity. However, on the other hand, decision-making in democracies is negatively affected by emotions and biases. The average individual is politically uninformed, biased, and even incompetent, resulting in irrational decision-making. Perhaps, in our increasingly complex world, we need another system of governance. A system where rational political decisions are made to achieve optimal outcomes.

Making correct political decisions requires tremendous social scientific knowledge. Knowledge that many of us lack. Empirical evidence suggests that democracies tend to appeal to the median voter, yet the median voter would fail classes on social scientific knowledge. The solution: an epistocracy, where political power is only given to the knowledgeable. Either, only the knowledgeable subset of the population is allowed to vote, or votes are given a higher weight if the voter is more knowledgeable. The main idea here is not that knowledgeable people deserve to rule, but rather that the rest of us should not be subjected to incompetently made political decisions.

An epistocracy would be an ideal alternative or even successor to the current system of liberal democracies. However, a number of caveats exist. Of all the fields from human endeavor, politics seems to be the most affected by our primitive primate behavior. The desire for power mainly stems from the most ancient parts of the human brain. The same parts that contain the instinctive responses as fight-or-flight, aggression, sex, and survival. This observation uncovers a major issue regarding the epistocracy: self-interestedness of humans.

Another problem arises when, if we assume that we could set these epistemic thresholds in the form of a basic social scientific knowledge test, self-interested politicians might rig this test in their favor. We might use pre-existing tests like the integration exam. But we should still consider the fact that a big part of the population is not able to answer these questions, even if they are in the upper-class of society. Knowledgeable academia might not be able to answer these questions, while someone with high-school education might do just fine. This is the reason that setting the initial epistemic thresholds is of great importance for a properly functioning epistocracy.

Equality is still a very important issue in today’s society. In a liberal democracy we mainly express the idea that everyone is equal. This is a strange and wrong claim. We should adapt the notion that everyone is equal, especially in status, rights, and opportunities. However, it is unjust to make some voices louder than others. Especially, the voices that are often heard the loudest, make uninformed, biased, and even incompetent decisions, that could affect society in its entirety. Why are children not allowed to vote, even if a 15-year old high-school student might have more social scientific knowledge than a 50-year old unemployed adult. This is the reason that voter equality should and will not be part of an epistocratic system.

Furthermore, in a democracy, each individual has such a small amount of power, that talking about equality does not make any sense. Instead we should focus on increasing the strength and power of the knowledgeable to make well-informed decisions on our behalf. An interesting idea is that of referenda within an epistocracy. We could organize binding referenda amongst the voting-eligible population, to make optimal decisions for the course of the country.

In the end it is bad to think of epistocracy as some sort of elitism, where the country is ruled by a group of authoritarian leaders. Instead, an epistocracy continues where a democracy stops. An epistocracy combines the upsides of a democracy, with the power of the knowledgeable subset of the population in order to make optimal political decisions. Decisions that cannot and should not be made by the ignorant or misinformed.

The content of this article has been inspired by several books:

← Previous: What we can learn from Norway’s prison system Next: Four frequently asked questions about Apple's and Tesla's stock split → 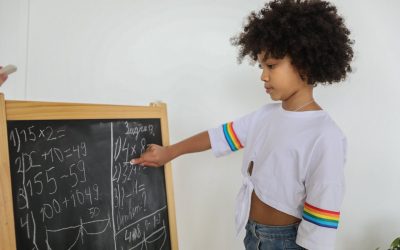