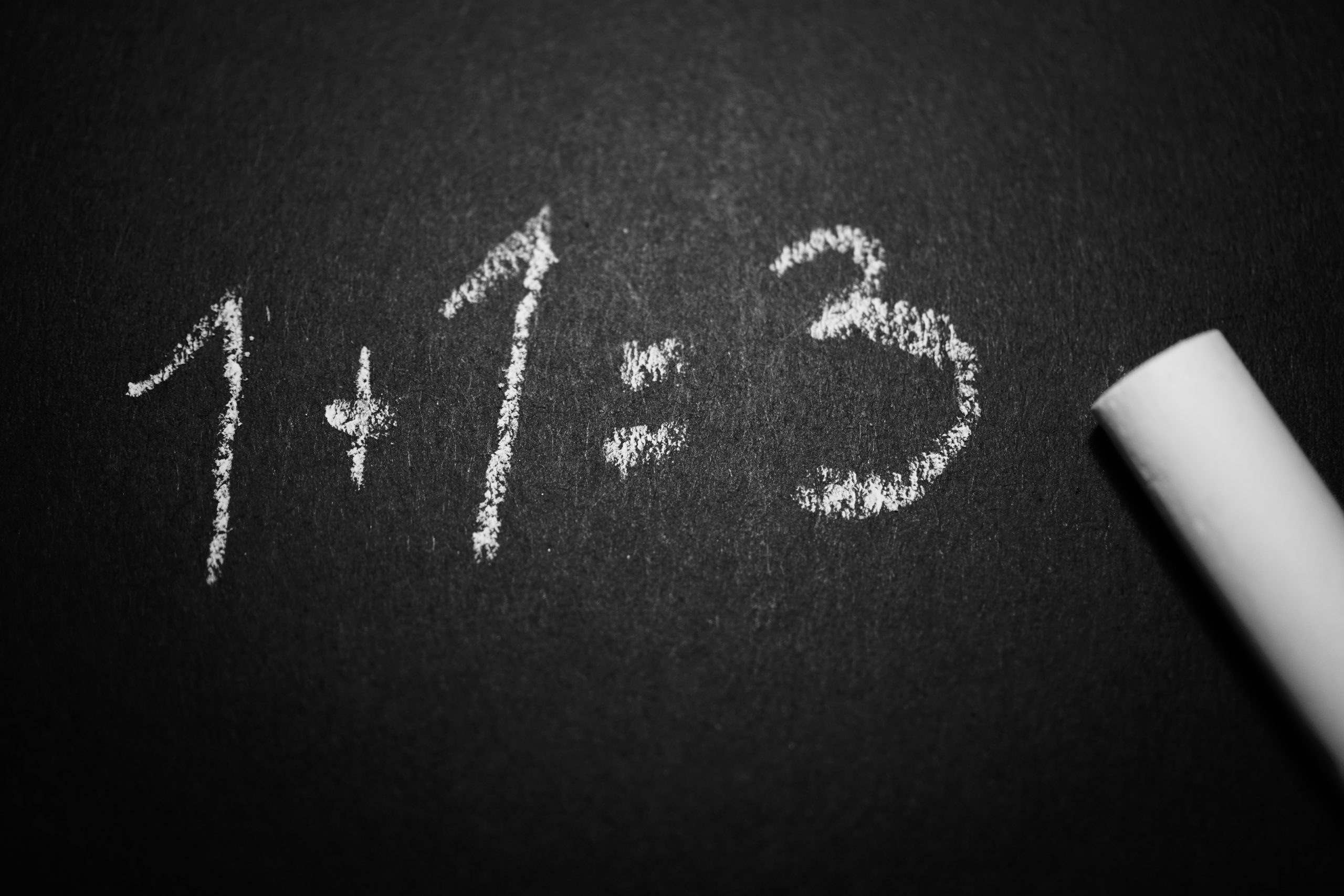 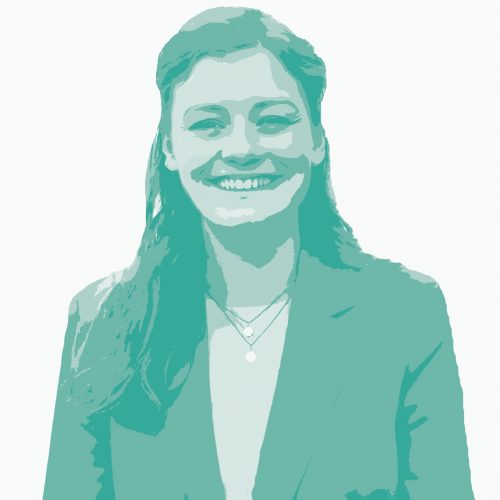 What if I told you that all horses have the same colour? And that 2 = 1? And, to top it off, that I could prove it? You would probably say I’m delusional and that my proof must contain a mistake. However, there are proofs that do not contain mistakes which conclude these statements to be true! What they do contain, however, are mathematical fallacies. What are these and why do they occur?

be equal, nonzero quantities. Then:

In this case, the mathematical fallacy is in line 5, where we have divided

, this means dividing by zero, which is undefined, making this argument invalid.

A mathematical fallacy has the interesting quality that, as typically presented, it does not only yield absurd results, but does so in a deceiving, clever way. In this case, dividing out a common factor is usually fine, however, since

, you are dividing by zero without really noticing.

All horses have the same colour

To (not) prove that all horses have the same colour, we will use (incorrect) mathematical induction.

Of course, common sense tells us that not all horses have the same colour. The fallacy in this proof is in step 4. For

, using the reasoning of this step, the two groups of horses have

horses in common, so they cannot have the same colour. Hence, the group of

horses does not necessarily have the same colour. In other words, the reasoning that every group of

horses has the same colour implies that every group of

has the same colour, works for any

. Thus, this induction hypothesis is not true for all

As a little encore, I would like to tell you briefly about the most infuriating mathematical fallacy I have encountered so far: the howler. An example is as follows:

Though the outcome is correct, for obvious reasons, the argument could not be more wrong, making this another, sickening mathematical fallacy. 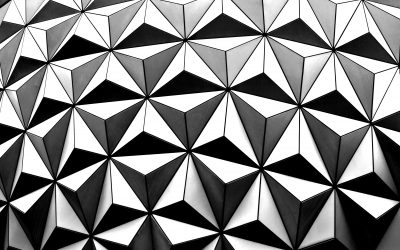 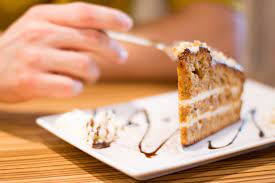 Eating your cake the right way

For some reason I always have a hard time making inter-temporal decisions. Should I drink a few more beers tonight, taking into account that I have a lecture at 9 am tomorrow? Should I buy that new piece of clothing or save to accumulate some (possibly negative)...