Perfectly out of tune 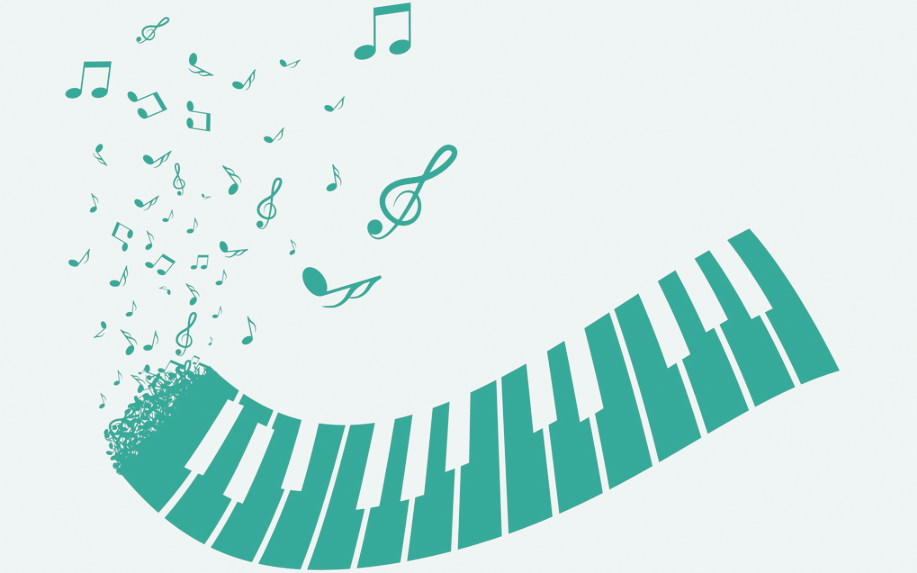 Almost everybody enjoys some nice piano music, at least occasionally. Although some more keen of the instrument than others, many would claim being able to diagnose an out-of-tune piano. Fact is, however, that a piano is never in perfect tune. I’ll tell you why.

The piano is an instrument that, like the guitar, uses the vibration of its strings to produce sound. The tone that a string produces is determined by multiple factors, such as its length, tension and composition. On the piano string, waves reflect from both ends. The superposition of reflecting waves results in a standing wave pattern, that produces a pure sound. Strings with certain characteristics can produce sine waves with distinct frequencies. A low frequency makes for a low pitch and a higher frequency makes for a higher pitched sound. This standing wave is either one oscillation on the whole string, or divided into so-called partials. Twice the amount of partials means twice the frequency, ceteris paribus. The pitch intervals between partial multiples have different names: for example, a 1 to 2 interval is called an octave and a 2 to 3 interval is called a fifth. 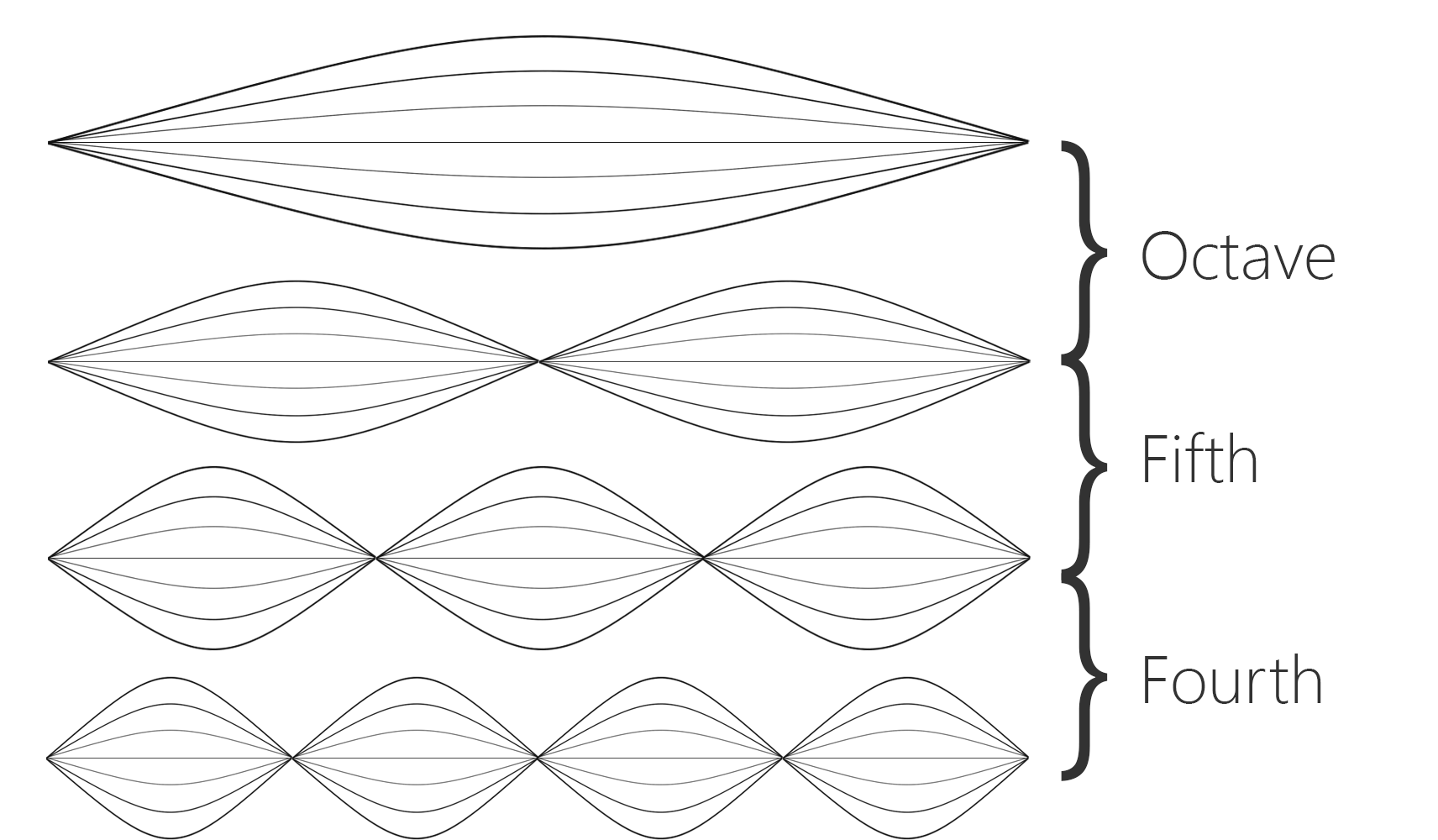 An octave thus is an interval between two notes of which the frequency of one is twice as high as that of the other.

Many western instruments, as well as the piano, are tuned to produce every one of the 12 pitches on the ‘default’ chromatic scale. This method is called equal temperament tuning. According to the chromatic scale, an octave consists of 12 half-steps, meaning that after these 12 pitch steps, the frequency has doubled. In equal temperament tuning, all 12 notes are of equal pitch ratio with adjacent notes. So to form the octave, the frequency ratio of each adjacent note has to be

. This way after 12 notes, the frequency has doubled

and the octave is complete. However, a problem arises: just like

is an irrational number (it cannot be written as a fraction). This means that apart from the octave, the ratios cannot be created purely from these notes. Recall that a fifth has the

, a fourth has ratio

and so on. In short: where octaves are pure and adjacent notes are of constant ratios, the other note combinations are slightly off.
Another way of tuning the piano, is by using these exact harmonic ratios. For example, tuning using a major second’s ratio, one would make sure each key’s note has a frequency of

times that of 2 keys before it. However, as

, one would not obtain a perfect octave after 12 notes. 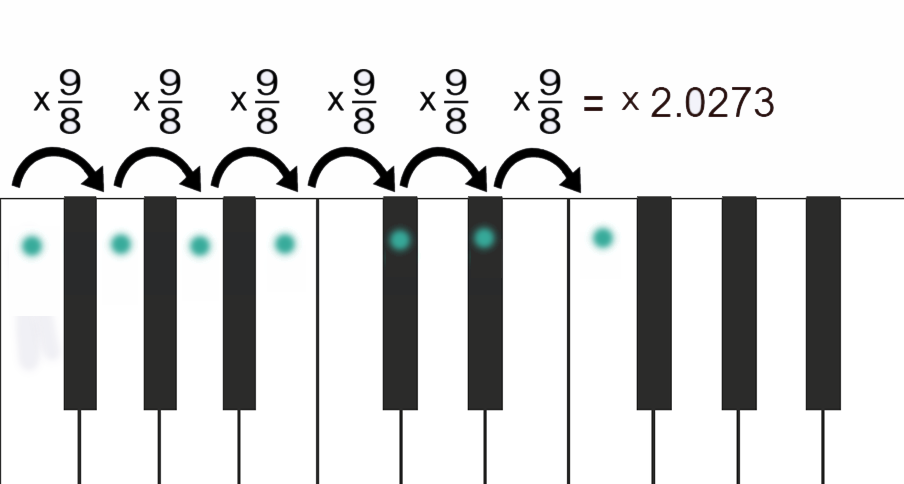 For other ratios, the same issue occurs. Still, for specific music pieces, some pianists prefer such tuning methods over equal temperament tuning.
One can compare the tuning situation to the following: a year is split into 365 days. However, as an astronomical year cannot be split up into an integer amount of days, every 4-th year is a leap year, containing an extra day. Now imagine that instead of having a leap year every 4 years, every day would be a few seconds longer. Obviously both ways have their disadvantages.
Now is this all really a problem? The answer is no.
Indeed, we got used to the way pianos and other instruments are tuned. It is simply all we have ever heard. Also, the fact that instruments are slightly off-tune is just what makes their sound come to life. Perfect music would be boring. 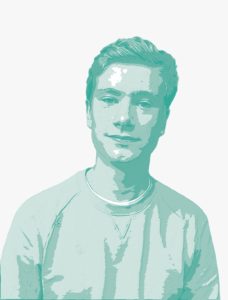 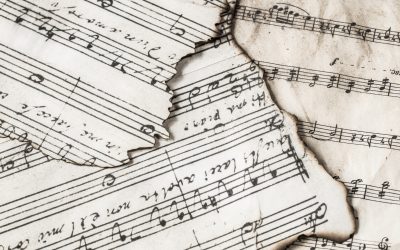