Are we alone in the universe? 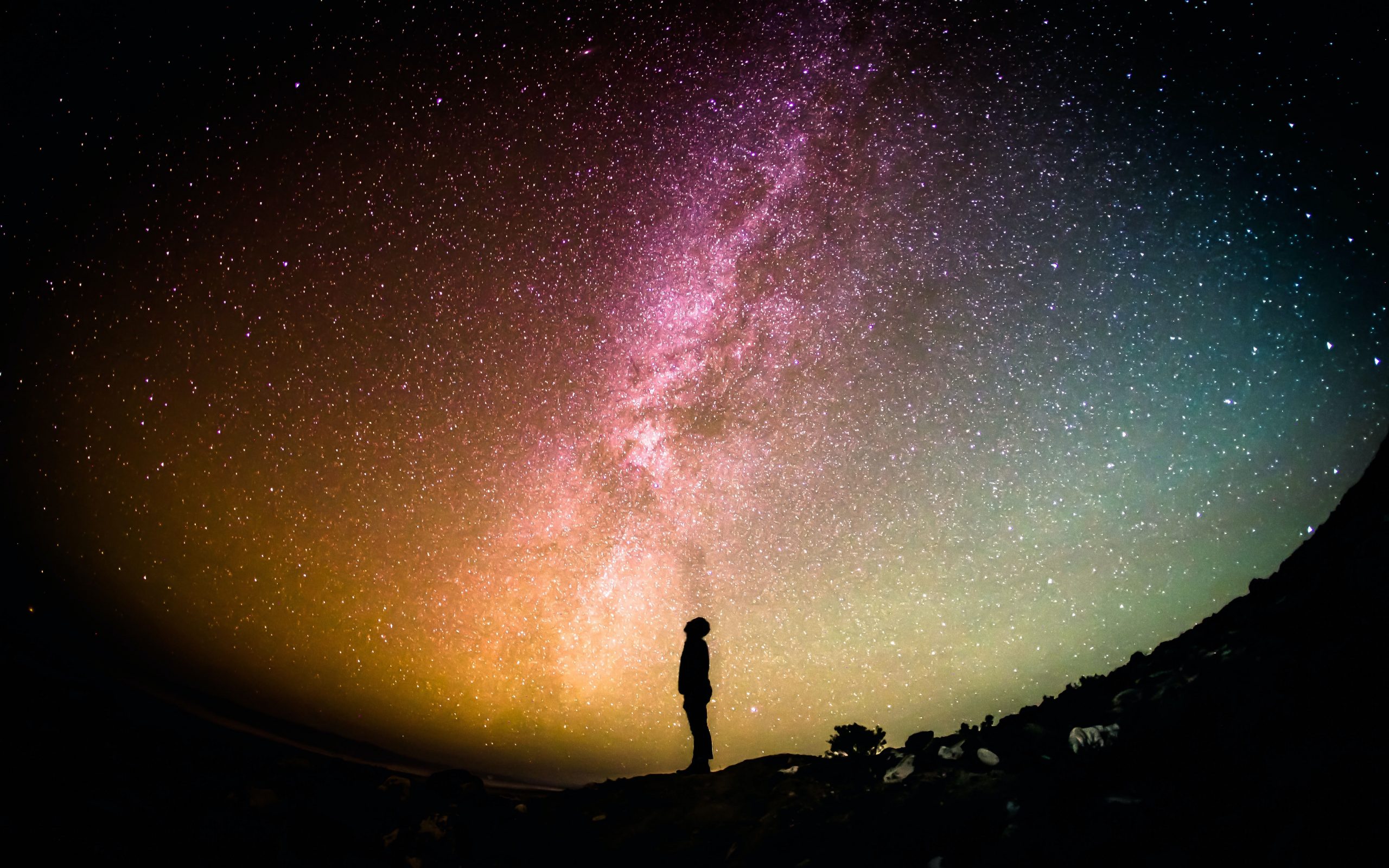 Are we alone in the universe? A question that has occupied and fascinated the human mind for generations. Our understanding of the universe, although still relatively small in the grand scheme of things, is still increasing every year. The existence of up to 4,300 exoplanets has already been confirmed by NASA, and scientists are estimating there are approximately 100 billion to 400 billion planets in our own Milky Way (The Milky Way being just one of an estimated 200 billion galaxies in the universe!). Therefore even if the probability of life developing on other planets might be extremely small, why haven’t we yet encountered any concrete evidence of extraterrestrial life?

N = the number of civilizations with whom communication is possible

fp = the fraction of stars that have planets

fi = the fraction of planets with life that develop intelligent life

L = the length of time for which such intelligent life releases detectable signs.

Sadly though, this equation doesn’t give us any concrete answers. Although scientists agree with the argumentation behind Drake’s equation, many state that some of the values of the equation, such as the fraction of planets that might develop life at some point, are (very) hard to estimate or just unknown. For instance, back then using very optimistic values in the formula can give a result of around 50,000 civilizations, while very pessimistic values return a number smaller than one, suggesting we are indeed alone in the universe. Despite the inaccuracy of Drake’s equation, it still offers us a perspective of which criteria we have to look into when searching for signs of extraterrestrial life. Instead of giving humanity a concrete answer, it has helped us think about how we can best organize our search for extraterrestrial life.

However, with the amount of knowledge about the universe we have obtained since the introduction of the Drake Equation, a study from 2016 took another look at the Drake equation with modern data. Instead of asking themselves how many civilizations there may be in the universe, this study reversed the question: Are we the only intelligent life form ever formed? Although the fraction of intelligent life forming still is unknown, by making some smart changes to the formula they were able to limit the formula to just 3 terms:

A = the number of technological species to ever have formed

Since R* , fp and ne are relatively well known today, we are able to put them together in just the single term Nast. Furthermore, by rephrasing the question to ‘Has intelligent life ever formed’, the scientists involved in the study were able to eliminate the L term. Lastly, they combined the terms f1 , fi and fc  into a single term: fbt.

With this newly constructed equation, one can estimate the probability that us humans are the only intelligent life to have ever formed in the universe so far. We can set A equal to one, since we assume we humans on earth are the only intelligent life form to have developed so far. Nast can also be calculated, with new data suggesting there are 2*1022 stars, with on average half of them hosting a habitable planet. Inserting these numbers into the equation results in a probability of only 1 x 10-22, or one in 10 billion trillion! An incredibly small number which would suggest that we are not unique in the universe, especially considering earlier pessimistic probabilities like one in a quadrillion (1 in 1015) would still leave us with an estimated 107civilizations.

One possible explanation for the Fermi Paradox is that such civilizations live for just a very short time, causing them to only broadcast for a brief period of time. For instance, our civilization hasn’t even been able to broadcast and receive radio signals for more than 100 years, while our earth formed over 4.5 billion years ago. Some signal from a distant civilization might have reached us a long time ago, but without our current technology we would have missed it. Or with the great distance a signal might need to travel, it could take centuries for such a signal to be received on earth.

Despite all the explanations we might have, they all just remain speculations for now. Even with all the knowledge we have obtained over the years so far, we are limited by the technology at the moment to search more precisely. Despite these limitations, with the enormous size of the universe and the number of habitable planets it contains, the odds seem to be in our favor. It would be rather grim however if we truly are the only ones out there.

← Previous: Why Formula 1 is crucial for our safety Next: Outsmarting Spotify with complete silence →