Dark humor to lighten the mood 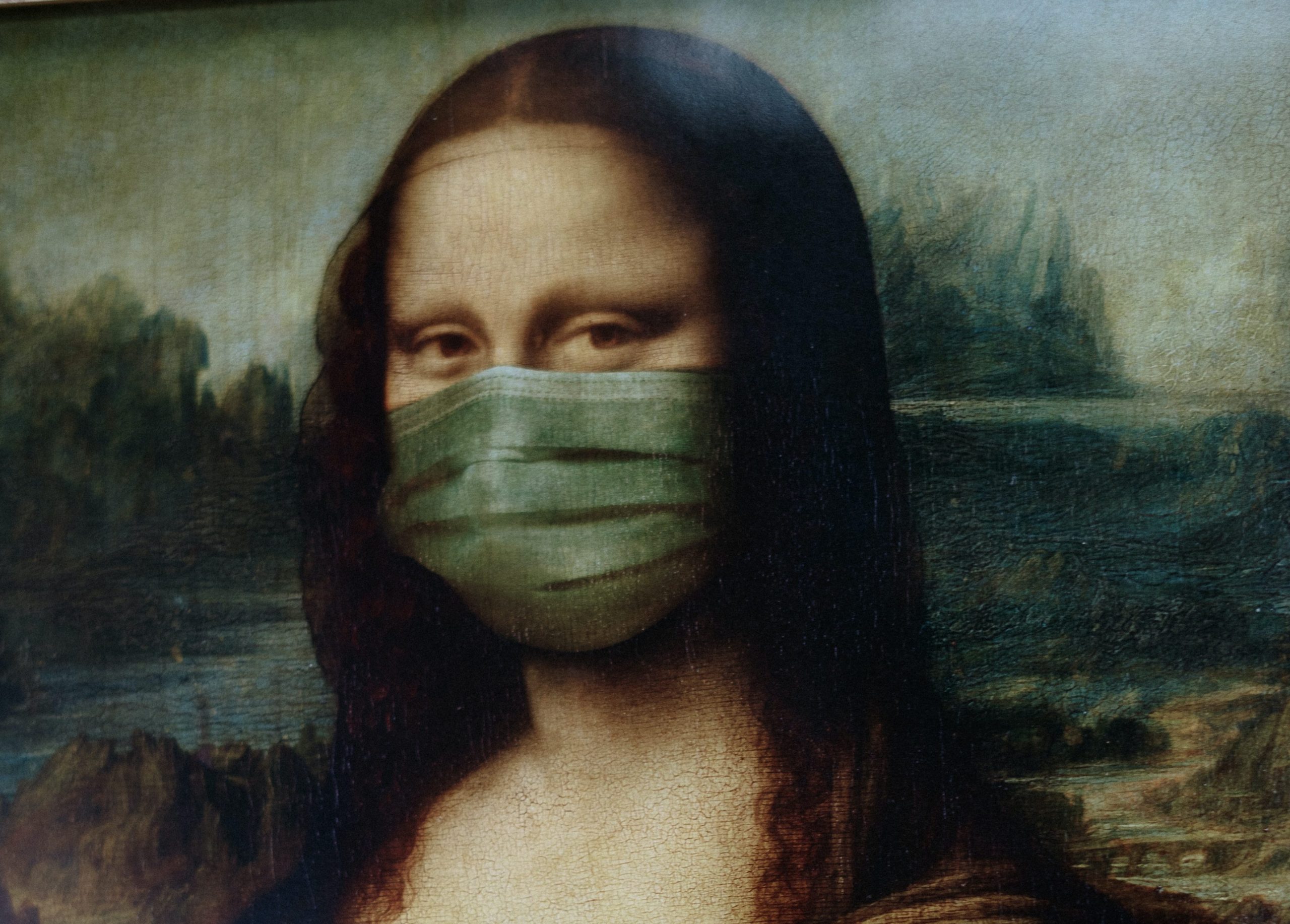 ‘If the coronavirus doesn’t kill me, being stuck in the house with my wife for three weeks will.’ Tasteless or funny? Since the lockdown, the number of jokes concerning the current pandemic has grown day by day. And while some may take offense from this dark type of humor, others just use them as a laugh to pass the time. They might be tasteless, but for most it’s just a distraction from the current situation. While sitting at home and being separated from the world, we use humor to connect with others. No matter in which country we live, everyone faces similar problems. And while it feels like everyone’s life has been on hold for the past few weeks, a bit of dark humor to put a smile on people’s faces has never killed anyone.

Laughing isn’t just a distraction, it’s a general coping mechanism in distressing situations. Humor is a way of transforming what we fear into something we can psychologically deal with. This gallows humor, as it is originally called, is a type of humor that arises from stressful, traumatic, or life-threatening situations. It takes its name from jokes about the condemned man facing the gallows. Sarah Christopher (Programme Lead for Paramedic Science at the University of Lincoln) found in her research that those who are able to use humor to cope with stressing situations are better able to cope with that stress and find it easier to rise above a situation and do what needs to be done. A dark sense of humor is therefore just a tool for coping with a traumatic or stressing turn of events.

One of the first to talk about humor and its mechanisms to deal with threatening situations was Freud. He stated that: “Humor is not resigned; it is rebellious. It signiﬁes the triumph not only of the ego, but also of the pleasure-principle, which is strong enough to assert itself here in the face of adverse real circumstances.”(Freud 1928, p. 2). And why not make a mockery out of COVID-19? Humor should not only be used as a means of survival, but as a means of revenge. Laughter releases the hormone and the neurotransmitter dopamine, which serves as a reward for the brain and creates a sense of euphoria and pleasure. Just because the outbreak of the virus is the source of our misery, is it, therefore, wrong to make it the target of our jokes to make us feel better?

Still, dark humor might seem a bit grim sometimes. However, studies have shown that people with a preference for dark humor have a tendency to be more intelligent, have higher education levels, and are less known to show mood swings or aggression. One explanation for this finding is that a preference for gallows humor is related to the ability to treat nasty contents as playful fiction. People who are less sensitive to mood disturbances seem to have a higher ability to take things lightly. A second hypothesis states that aggression and bad moods lead to a reduced information processing capacity, which is however a necessary capacity for processing the demanding content of dark humor. It would seem that the tasteless and dark jokes that circulate the internet should not be taken as an offense. People are just trying to distract themselves and cope with the situation. In the end: ‘A year from now, you’ll all be laughing about this virus. Not all of you obviously.’

← Previous: The Math behind Poker Next: The big tech 'bubble' →