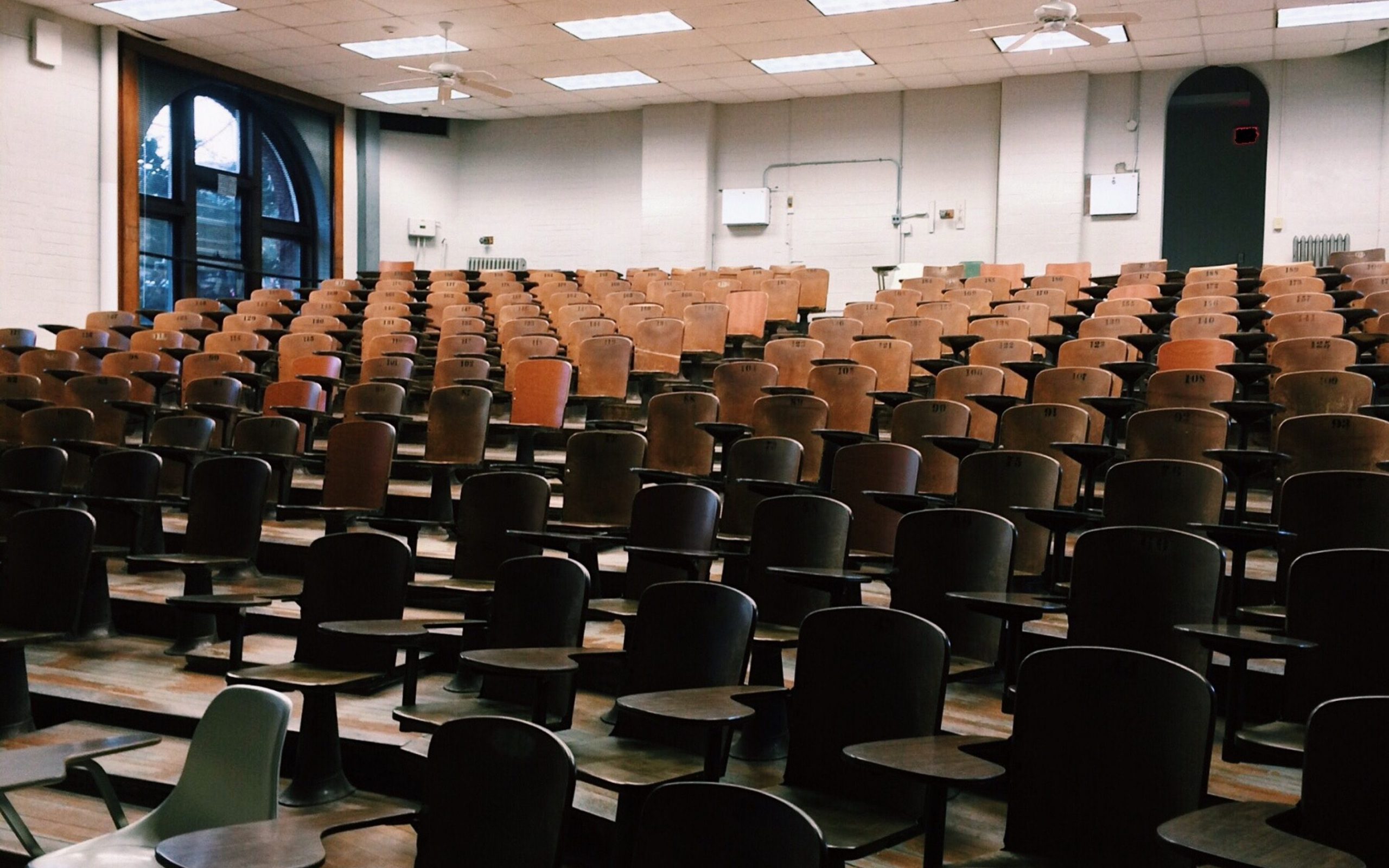 According to the Dutch National Students’ union (LsVb), three out of four students feels emotionally exhausted. Last years research from the LsVb showed a lot of students think the workload is just to much. But how is it that some students feel such an enormous amount of stress, while others choose to snooze their alarm yet another time, promising themselves they’ll start tomorrow. Why are some able to spend an enormous amount of time studying each little detail of their courses carefully, while others struggle with concentrating on their work and instead just decide to leave it for the very last minute. In this article some of the most common mental problems found among students are examined. We look for example at what happens in your brain when you feel stressed or the reason why some students are more lazy compared to others, all to answer the question: what exactly is going on up there?

Firstly, we  look at the phenomenon stress. Most people have felt stressed at least once in their life, but how does stress arise? Stress is a reaction to a situation we as humans experience as threatening. When such a situation arises, our brain sets in motion two different systems. First our sympathetic nervous system goes to work. Our body enters a state of fight-or-flight: the muscles in our body tighten, our blood pressure and heart rate rises and our blood flows to our muscles instead of our organs. This means the digestion slows down and we start to sweat. Our entire body is ready for action. The second system is set in motion a few minutes later. The hypophysis, a small gland in our brain, gives our body the order to produce cortisol, also known as the stress hormone. This hormone stimulates our metabolism which results in more energy to deal with the threatening situation.

So why are some more stressed than others? In some cases you may actually blame your mother. Experiments with rats and primates show that children born from mothers who experienced a lot of stress, especially during the last phases of their pregnancies, have higher cortisol levels and are more sensitive to stress. Another reason for being easily stressed are is your upbringing, how often your were exposed to stressful situations as a child. Being easily stressed is not necessarily a bad habit (having an acute reaction to threatening situations can be lifesaving); however as humans we tend to have these severe stress reaction to threats of a more psychological nature, for example when giving a presentation to a large number of people. As neuroendocrinologist, Robert Sapolsky wrote:

“A large body of evidence suggests that stress-related disease emerges, predominantly, out of the fact that we so often activate a physiological system that has evolved for responding to acute physical emergencies, but we turn it on for months on end, worrying about mortgages, relationships, and promotions.” (Why Zebras Don’t Get Ulcers, Sapolsky, 1994)

Some students who are sensitive to stress also suffer with other mental problems. A survey taken by the University of Amsterdam in 2013 showed that 24 percent of all students who participated in the survey suffered from atychiphobia, or in the more common expression, fear of failure. The processes that the brain initiates with atychiphobia closely resemble those when one feels stress; when someone suffers from fear of failure, he or she experiences a test or exam as a threatening situation.  The amygdala, the part of the brain which processes cognitive information and emotions, is mainly responsible for the fight-or-flight reaction when we encounter fear or stress. When someone fears to fail their exam, the body sets in motion the two systems, with as result that their body becomes overactive and produces high levels of cortisol. However, cortisol has a negative effect on the functioning of the brain:  instead of concentrating on the exam or the task at hand, the brain is constantly occupied with reacting to this potential threat, namely failing. We see that negative emotions, such as fear, overrule other emotions and disrupt the normal functioning of the brain.

According to the survey, 29 percent of students also suffer from concentration problems,  which can be caused by a wide scale of different factors. Stress, fear and depression can all play a role, but sometimes something as simple as a lack of carbs or hormones can be the cause of these problems. In most cases concentration problems are temporary, but longer periods of severe concentration problems can be a symptom of AD(H)D. Evendo only around five to ten percent of the entire population suffers from AD(H)D, research from the IVM (Instituut voor Verantwoord Medicijngebruik) shows that one out of four students takes ritalin, medicine usually issued to people who suffer from AD(H)D.  ADD and ADHD are two conditions where the process of transferring information in the brain is interrupted. There are not enough chemicals present for the electric signals to be transferred from brain cell to brain cell, which causes people with AD(H)D to process information at a much slower pace. Ritalin helps AD(H)D patients to focus by stimulating the production of dopamine, which enhances the brain activity. For students not suffering from ADD or ADHD, this means they are finally able to focus for a longer period of time.

Finally, one of the most common psychological problems students nowadays face is depression. The prescription of antidepressants issued to teenagers under 21 rose forty percent in the past 10 years. In some cases stress and fear play an enormous role in the brain when someone is suffering from a depression. If someone is experiencing chronic stress, the body is constantly making cortisol. Constant high levels of cortisol have a negative effect on a part of our brain called the hippocampus. The hippocampus is responsible for our memory and is in close contact with our prefrontal cortex, the part of our brain responsible for our thoughts. High levels of cortisol result in the hippocampus starting to decline. Also, the link between the hippocampus and the prefrontal cortex shrinks. Consequently, the memory of people who suffer from depression declines and happy thoughts decrease. In severe cases negative thoughts start to fade as well until someone reaches a completely apathetic state.

Luckily, most students will not have to deal with issues like these. For them, difficulties with getting out of bed each morning do not originate from failure of the hippocampus, but by the simple fact that they might be just a tiny bit lazy. Which actually, as studies in Missouri and studies from the University of North Carolina claim, is genetically determined. Researchers did a study with mice and found a cluster of twenty genes which might determine which mice had a tendency to be active and which mich tended to be inactive. After ten generations of just crossing lazy mice with lazy mice, and the active ones with other active mice, they found some incredible results. The active mice almost always ran eight to twelve kilometer a day on their little wheels, while the lazy mise slept most of the time and usually never ran more than half a kilometer per day. The researchers of the University of North Carolina are now preparing to conduct a similar experiment to look for this “laziness gene” in men and women.

Still, even if you have a tendency for being easily stressed or if you are one of the unfortunate ones who inherited the so-called “laziness gene”, this does not have to be the end of your story. According to brain expert Reinoud de Jongh it helps to deal with your problems head on, instead of avoiding or repressing your feelings. Dealing with your problems head on results in a decrease in the amount of cortisol in your body. Being stressed or lazy, or struggling with any other kind of problem does not automatically imply failure. As Madelyn Fernstrom, director of the University of Pittsburgh Medical Center’s Weight Management Center said: “You’re not doomed to be a couch potato even if you do have a biological tendency, you just have to work a little harder.”

← Previous: Land of the free, home of the rich Next: Storing data - The trail we leave online →