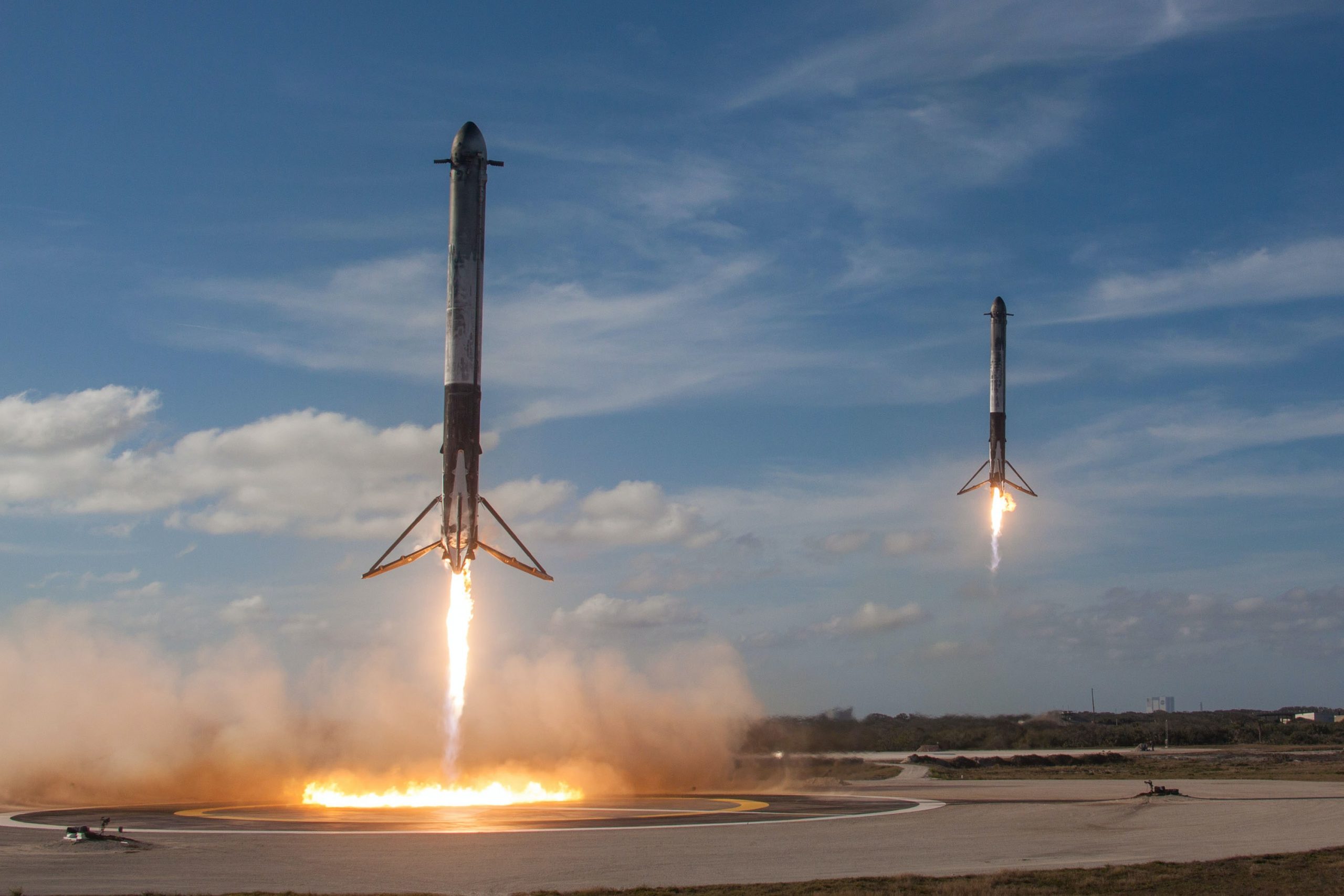 I have been intrigued recently by a documentary I saw on Netflix called “Return to Space”. This documentary tells the story of SpaceX, the company founded by Elon Musk with the aim of making mankind a multiplanetary species. The documentary focuses on the launch of the first crewed flight of the SpaceX Dragon capsule. One remark by Musk especially struck me, we somehow ‘forget’ things that we were able to do before.

See, technology does not develop by itself, people tend to think it does, but this is certainly not the case. If we look at the ancient Egyptian civilizations, they were able to build colossal pyramids, thousands of years ago, without any heavy machinery that we would have used nowadays. Yet, today, we are not even sure how they were able to move those 2.5 tons of stone block to the top of the pyramid. Another example: the aqueducts of ancient Rome. People were able to build those aqueducts, but somehow, for hundreds of years after the end of the Roman empire no one has replicated the success of these structured water ways. The realization we need to make here is this: if we, the humans do not initiate research, technology will not develop on its own, at least for now. A more recent example and one that is relevant for this article is the last moon mission in 1972. Almost 50 years ago, we as the human species, have put foot on the moon for the last time. We had the technology but did not feel the need or interest to go there. We did not feel the need to extend our boundaries. We preferred to stay in our comfort zone: mother earth and a couple of 100 KMs around it. We somehow ‘forgot’ how to get to the moon, how to get to the many fascinating planets of the milky way.

It took us almost 50 years and now, as of today, we have reached a point, where we might go to the moon again, someday soon. The technology that is required to make this happen is developed by SpaceX but there are many competitors like Blue Origin of Amazon founder Jeff Bezos, and Spin Launch that are also working on technology to propel developments forward. Of this Spin Launch is really promising: it develops a vacuum chamber in which rockets are spun inside a centrifuge to such speeds that basically when the direction vectors aligns with opening in the vacuum chamber, the rocket is spun into space, just like a slingshot. What is more interesting is the fact that the Spin Launch platform does not use fuel to get the rocket to outer space, one of the biggest and more expensive challenges that current space launch systems face. As soon as the rocket passes through the Kármán line (boundary between earth’s atmosphere and outer space) it turns on a built-in rocket engine to continue its journey in outer space.

Back in the old days, many of the endeavors in space were funded by government programs. Fairly quickly, the United States government decided not to spend billions of dollars on the Apollo program, as the costs for interplanetary travel were far too great. This led, partially due to the bureaucratic process, that NASA did not want to invest in interplanetary travel anymore. Since privately financed companies can channel their funds however they like, newcomers like SpaceX, Blue Origin, and Spin Launch have less problems with developing advanced technologies for interplanetary travel. They also iterate far more quickly in their development process than their institutional counterparts. This leads to lower turn around rates in commercial space companies.

To conclude, we observe that many private companies are nowadays involved in the new space race, in which the commercialization of space is an inherent effect. Indeed, all these developments will eventually assist in humanity becoming a multiplanetary species.

*I again preferred to use a similar format that I used for my last article in which I describe the ideas in a ‘not so strict’ format, because I genuinely believe that this format will help you think about the contents of the article in a ‘freer’ way, as in, without imposing structural limits.

← Previous: Data collection is threatening our privacy Next: Dopamine detox | How to reset your brain for success? →