Not so cheap tricks 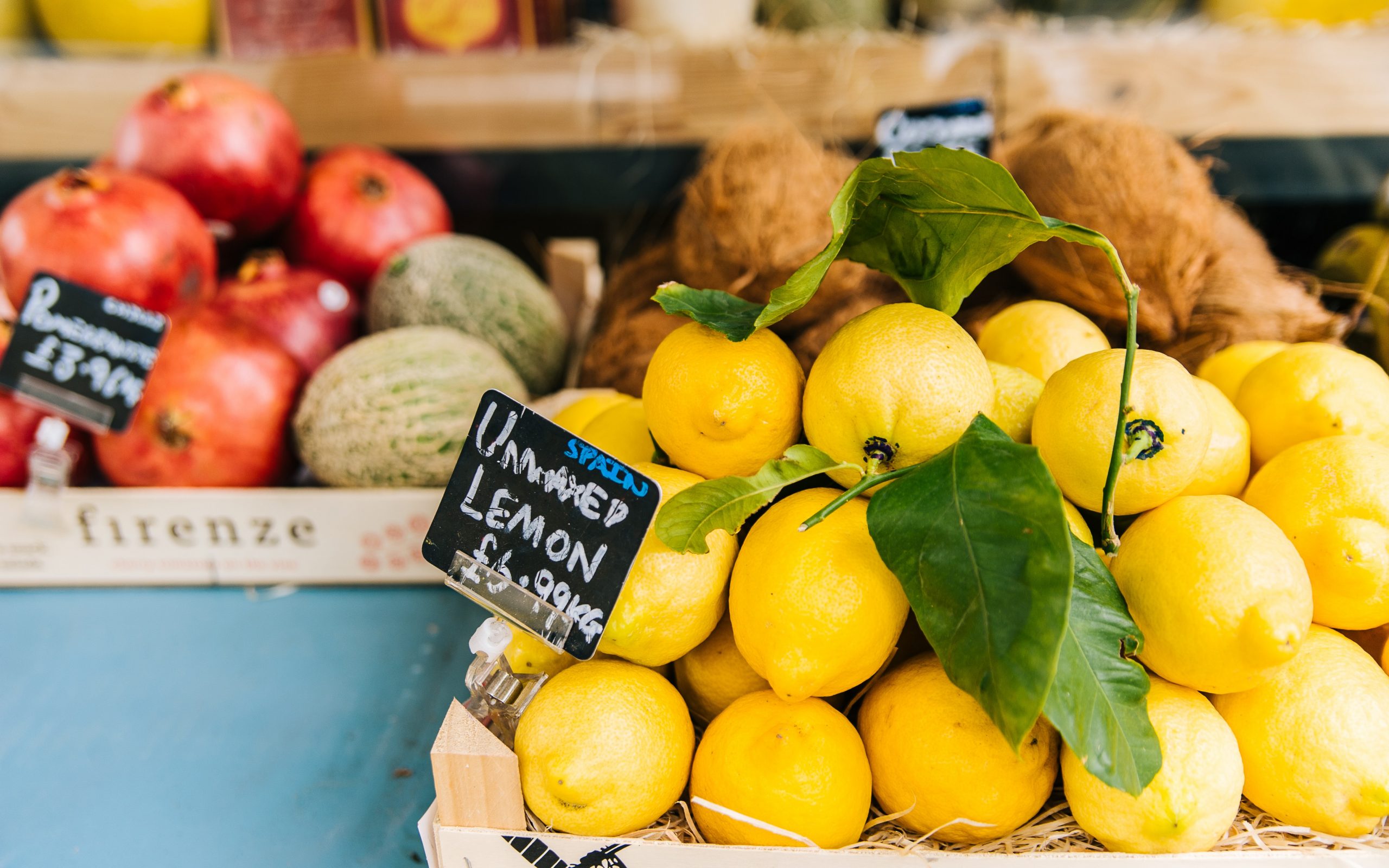 Since January first 2019 the VAT has been raised by the Dutch government from 6% to 9%. This increase gave shop owners a choice: increase prices to pass the costs on to the customer or keep the prices put to have the opportunity to obtain competitive advantages. Over the course of three months more and more companies increased their prices. However, in most cases this increase was more than the 3 percentage point caused by the rise of the VAT. This could make you wonder what caused the other part of the price increase.
In economics you learn that the price of normal goods depends on the cost of producing the product, such as the cost of labour and materials. However, deciding on the amount that should be asked for an item also greatly depends on emotional responses. This form of pricing is known as psychological pricing. The goal of psychological pricing is increasing sales by changing prices slightly. It is suspected that psychological pricing has been of great influence on the increase of prices above the three percentage point caused by the VAT increase. In the remainder of this article, three examples of psychological pricing tricks will be discussed.

The most famous psychological pricing trick has something to do with prices ending in 99. This technique is executed by decreasing the price with one cent such that the left digit decreases with one unit. For example €5.00 becomes €4.99. This one cent decrease has been found to make a huge difference in the sales rates. The reason for this is that our brains start encoding the magnitude as soon as our eyes encounter the first digit. Therefore, €4.99 will be anchored to €4 and thus perceived as much lower than €5.00.

Not only the numerical look of prices influence perception. It has been found that the auditory version of a price may influence how a price is perceived. When many syllables are encountered, more brain power is required to process this input. The psychological effect is that the brain presumes that the magnitude of such input is larger. This implies that when the brain observes a price consisting of only a few syllables, it assumes that this price is smaller than a price consisting of many syllables. For example, €18.15 is often perceived as smaller compared to €17.95.

In a research it has been found that buyers are willing to pay more money when prices are very specific. For example, individuals are more likely to be willing to pay €1624.45 than €1600. This is due to the fact that precise numbers are normally used when dealing with small numbers. Therefore, a precise number is associated with small values, which causes the price to be seen as lower.

We can conclude that there are many factors influencing the amount a price will change. When companies are forced to increase the price you will often see that it is adjusted more than one should expect. This is partly caused by the fact that many companies use psychological pricing in an attempt to boost sales. Next time when you are shopping make sure to pay extra attention to the exact amount charged and maybe you will recognize the tricks that are used to convince you of a purchase.

← Previous: How to build a monopoly Next: Blue Zones in Statistics – The ingredients for a higher life expectancy →