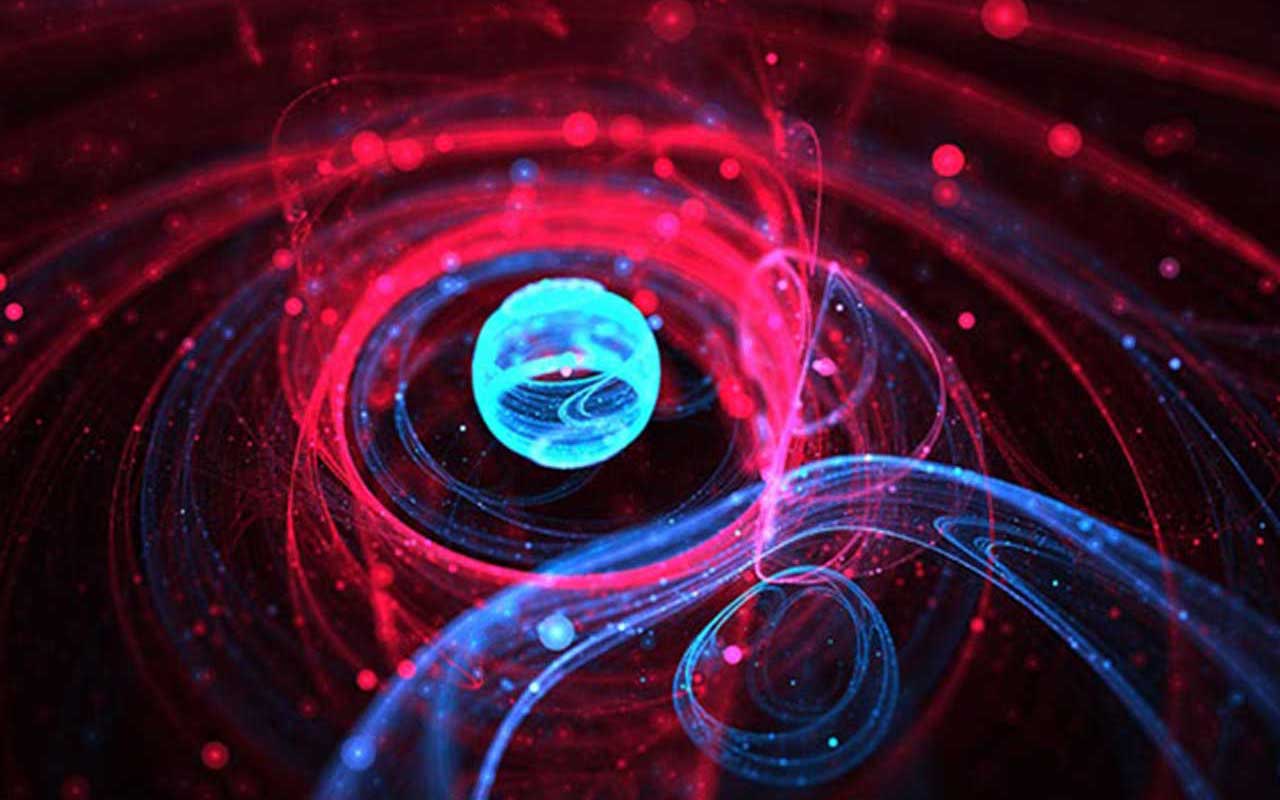 A quick recap on Schrödinger’s cat

The most famous thought experiment in quantum mechanics is called Schrödinger’s cat. In this experiment you observe a box. Inside this box is a cat with a nucleus that has some probability of decaying. If the nucleus decays, a poisonous gas will be released in the box instantly killing the cat. If the nucleus does not decay, the cat survives. Since we cannot see inside the box during the experiment and can only observe if the cat is alive or dead when we open the box, the big question becomes, is the cat alive or dead while we do not observe it. Quantum mechanics answers this question by saying that the cat is in a superposition of alive and dead. Meaning there is a certain probability that the cat is alive and a certain probability that the cat is dead. When we do not observe the cat, we say that the cat is alive and dead. Now the thought experiment of quantum immortality is very similar, so keep this story about a cat in mind when continuing on with this article.

The thought experiment of quantum immortality differs in perspective from Schrödinger’s thought experiment. As explained above, in Schrödinger’s thought experiment you observe from outside the box with the cat, but in the quantum immortality thought experiment you look from the perspective of the cat. This means that you are now in the box with poison gas and the nucleus that may or may not decay. Since this can be seen as a sort of Russian roulette, the experiment is also called quantum suicide. Quantum immortality is then what we call the experience of surviving this experiment. Now when we apply the quantum many worlds interpretation on the experiment, we split into two worlds. A world where the nucleus does decay and you die from the poison and a world where the nucleus does not decay and you survive. Since you cannot experience your own death, assuming there is no life after death, you must end up in the world where you continue to live and do not die. This means that at least a version of you will always survive. This is due to the fact that, in a world where you do not survive, the iterations of the many worlds process stop. Since the iterations must continue, there necessarily exists a world where you survive. Since according to this reasoning dying is impossible and survival is a physical necessity, we come to the notion of quantum immortality. Now the question is if this actually applies to ‘real world’ situations, since quantum many worlds applies to all situations where a split in worlds happens. In the next paragraph, I will try to go over some reasoning why this is possible, but also give some arguments of skeptics of the theory.

Feasibility of quantum immortality in the ‘real world’

Now that we have discussed what quantum immortality means in terms of a thought experiment, let’s try to think of a so-called ‘real world’ situation where quantum immortality could play a role. A claim that can be made is that everyone is immortal. Now this is a very strange claim to make since we do not see other immortal humans. Still, it is possible that we are all immortal, or at least a version of us is. Hear me out. Let’s say you are in a life or death situation. Now, if we assume that the quantum many worlds theory is correct, there is a probability of you dying and a probability of you surviving. Similarly to you being in a box with poison and a nucleus decaying, you can either die or survive and according to many worlds both must necessarily occur. Since you once again cannot observe your own death, you must continue on living in the world where you survived. Now as you get older the probability of surviving some of these situations decreases significantly, but the probability will never be zero. This means that there will always be a version of you that survives, hence implying that you are indeed immortal. Now let’s circle back to the question why we do not see other immortal people. This is because other people can die in the world where you keep on living. They can also not observe their own death, but they can observe your death as you can observe theirs. Since the probability of splitting in a world where you survive decreases, so must the probability of you splitting into a world where some else keeps living. This means that the probability of some surviving in the world you are in does decrease and since you can observe some die, eventually everyone else will die in the world that you split in and you are the only immortal person.

Most skeptics of this thought experiment are skeptics of the reality of quantum many worlds. I will however focus on the skeptics that talk about the thought experiment. Cosmologist Anthony Aguirre is such a skeptic. In essence what he says is that dying and surviving is not as binary as the experiment suggests. Aguirre states that there are degrees of survival. He further goes on by saying: “How do you ever go to sleep, or under anesthesia? It might seem that, in the many-worlds view, your subjective experience would consist of being constantly awakened on the threshold of slumber or unconsciousness.” He continues by saying that consciousness is not a binary state, because during sleep the mind is less conscious than when awake. Hence, when in the experiment we say someone is dead we mean they have no consciousness. But consciousness can decrease even to a state where you cannot distinguish whether someone is alive or dead. Showing that even though you are immortal you can still split into a world where you remain in an endless slumber of ‘almost’ no consciousness. I encourage everyone to think about this for yourself and determine what your reality is.

In conclusion, according to some constructive criticism, quantum immortality does not seem realistic in the sense of immortality most people think of. It hinges on a lot of theory about the world and its physics being just right. But, how unlikely it may seem, there is still a possibility that we are all immortal in our own world. Or at least a version of us is. In a state of consciousness yet unknown.