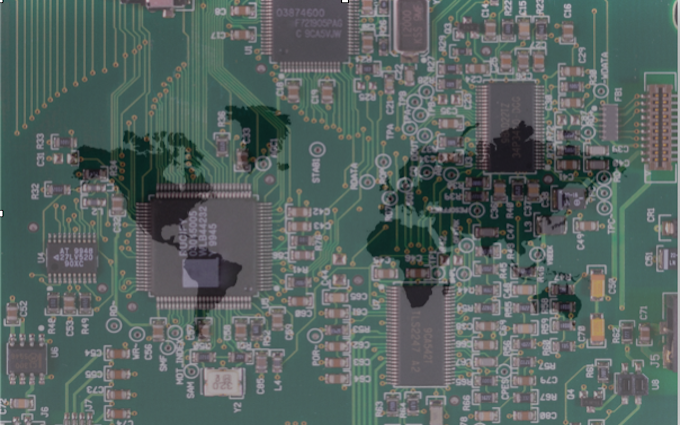 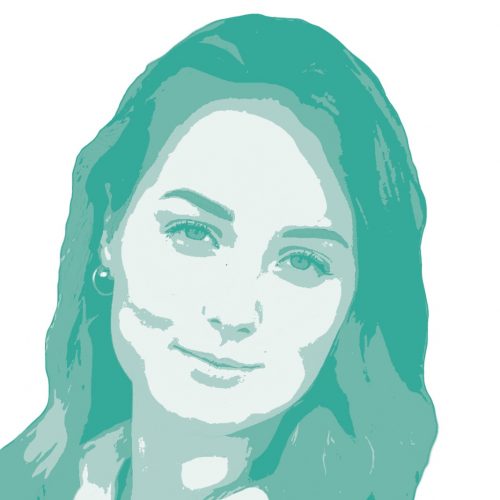 You could say that the pinnacle of globalization lies on the bottom of the sea. Almost every piece of land on earth is connected by optical fiber cables. Together they are the global submarine telecommunications cable network and more than 99% of the worldwide data traffic is carried through these cables. If all those cables are connected, end to end, there would be a line of 1.1 million kilometers that could surround  the earth 27.5 times. With that being said, the transoceanic cables are vital to today’s society since they have an environmental, political, social and economic impact, and surely now in a time in which work is done from home.

Initially, these cables were only used privately by banks and governments to communicate overseas. Nowadays, these are being used publicly due to the rise of the internet. The cables work according to the following principle: they arrive at a landing station (on the shore of some country), then the data from the cables is transferred to terrestrial fiber cables, which are connected to fixed lines of houses or firms, and eventually it ends up at a transmission tower so that the data can reach your phone. This provided connectivity enables economic growth to a significant extent.

To be more specific about the economic effect of these cables, take South Africa as an example. South Africa had these cables before but they were limited in bandwidth and of lower quality. Since 2009, new cables have been laid, bringing high rates of international bandwidth to the country. A study tried to estimate the economic effects of this change. . The causal relationship between this growth is quite straightforward: by laying these cables, the telecommunications infrastructure is enlarged, creating more opportunity for demand on content, so that there is more data traffic competition. This results in increased internet speed and a decrease of the price per data unit. Due to this, more companies are using the cloud and e-commerce. The consumers of these companies are also noticing this, resulting in regular internet customers (such as a Netflix subscription). This new demand creates new supporting e-companies. As a result, there is more effective performance in all areas, among consumers and companies, mutually supporting each other. The most considerable outcome of this study is that submarine cables’ connectivity resulted in an increase of 6.1% GDP (BBP in Dutch) per capita between 2009 and 2014. Consequently, the GDP growth is closely related to employment growth. It is estimated that these cables increased the likelihood of being employed by 2.2%. To illustrate this, in an area of 1 million people that has fiber connection, 22,000 additional people tend to become employed. However, this can only be found in the areas that are connected and thus the cables have no effect on the whole country with regard to employment.

This is only one example on how submarine cables affect the economy. There are a lot more studies of the impact on other countries. These cables are also very important to the Netherlands for similar (but more advanced) reasons than South Africa. In addition to this, the estimated direct contribution to the Australian economy (note: this is a very big “island”) of these cables was $50 billion in 2010 (probably a lot more now). Other than countries, some industries,  especially the financial sector, could hardly exist without the continuous data stream. Take high-frequency trading as an example. Bankers and brokers who are using this trading scheme are willing to invest a significant amount of money to maximize the speed of their data connection as every millisecond counts to make them faster than their competitors. As a whole, these cables are indispensable for the world economy.

Quite recently these cables were the subject of an NOS YouTube video (see the link below) where the risks of these cables were presented: in March 2021, a large container ship got stuck in the Suez Canal near Egypt. This was a disaster for world trade, though… a few meters deeper lays at least such a greater risk; all data traffic between Asia and Europe. The state-owned telecom Egypt makes a lot of money out of that traffic, because they get money from all the data through those cables. Egypt could make use of the cables by using it as a power tool, because they could just make a block on these cables (just like with that boat) as a political means of pressure. This can also have an impact on you, as your data to Asia should take a different route. This means a congestion of data traffic. Therefore, you may need to wait a few minutes for your video to load. The US, Russia and China also participate in this industry and have a lot of power in this area, especially over the EU cables. The tech giants, such as Google and Facebook also have their own submarine cable network, not to make money, but to bolster their own position, such that enough data can be sent from them and that they are not dependent on the already existing (state) cables. And it also works the other way around, the tech industry already has enough power. That is why with the help of Japan, Canada and the help of the EU, Finland is going to construct a cable of 14,000 km, on a route that was previously unreachable, but due to climate change there can be sailed through a thick layer of ice making it possible. It connects Japan, Finland, Ireland, Alaska, Canada. The Netherlands is also linked to this. With all this being said, you could think that satellites are a better alternative. That is not the case for numerous reasons, including bandwidth limitation, prices of data transmission, speed and reliability.

From this follows that there is a lot of fuzz concerning these cables, maybe without you realizing this.

← Previous: The Legacy of Frank Ramsey Next: The Uncanny Valley →