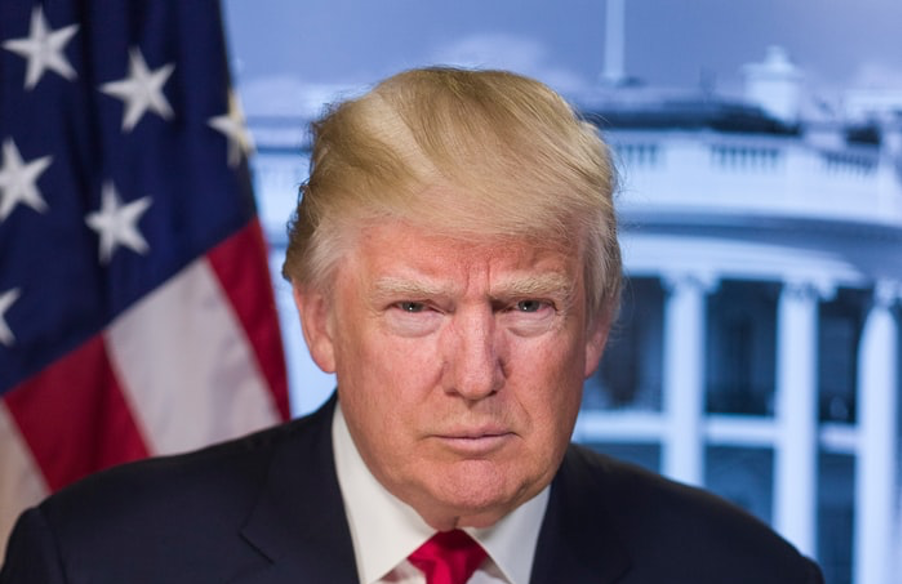 Okay. Stop right here. I know what you’re thinking. First of all, this is not going to be the nth article talking about President Trump. In fact, this article will be solely dedicated to the topic of widespread public disagreement, that is: controversy. Many people associate controversy with something ‘bad’. Hence, when certain controversial topics become the topic of debate, a heated exchange of views is nothing out of the ordinary. In fact, many people try to avoid controversy and thus undermine the Western liberal value of free debate. However, controversy can be a useful instrument to convey powerful ideas. To show this, I will try to answer the following question: How can controversy be used to our advantage?

First, being at the center of controversy isn’t necessarily a ‘bad’ thing. On the contrary, in many cases controversy allows one to be at the center of attention. As an example, many brands are looking for ways to create a splash and many times controversy is the best way to do that. Burger King, in 2018, launched a campaign called ‘Whopper Neutrality’, explaining the effects of the repeal of net neutrality. The campaign got 4.7 million views on YouTube alone, while the average Burger King video would get barely 286.000 views. So, if you want to generate sales leads for your business or get support for your political campaign, try using controversy. But be careful to use it correctly. In 2018, Nike launched the “Believe in something” campaign featuring NFL (National Football League) player Colin Kaepernick, who refused to stand during the American national anthem. Unfortunately, the campaign backfired, and Nike lost about 2% in market value in the days after. Therefore, it is important to realize that you should avoid being provocative when utilizing controversy. Instead, try to initiate the debate and let people form an opinion about your topic or cause.

Furthermore, controversial ideas foster radical innovation. The second half of the 20th century was an era of great technological advancement. Progress was being made in all kinds of industries, especially the medical industry. In the late 80s, Yoshizumi Ishino, a researcher from Osaka University in Japan, gave a first description of CRISPR, a gene editing technology. The technology could be used to edit the genome of all sorts of living organisms. Many religious people would argue that humans shouldn’t intervene in what ‘god’ had created. Although gene editing has been proven to be effective as a treatment for cancers and rare diseases, the practice still remains a topic of widespread debate. Again, this shows that albeit being a radical new technology, it was controversy that fueled its development.

Thus, the next time when you try to focus the attention of the target audience on your ideas, use controversy. But be careful, avoid being provocative, and instead focus on fueling the public debate. Additionally, when someone initiates controversy, think about it like this: although it may sound controversial at first, maybe he or she is right? Since this controversy might actually lead to new ideas, thoughts, or innovations, it will foster human progress. For now, keep safe, and ‘Keep America Great!’

Disclaimer: this article doesn’t endorse any action of any political movement in the U.S. or abroad. President Trump is only used as an example of an individual who regularly makes powerful controversial remarks. The remark at the last sentence of this article is solely shown as a means to get attention by sparking controversy.

← Previous: The big tech 'bubble' Next: Global warming: our biggest hoax or our greatest challenge? →