The ever expanding universe 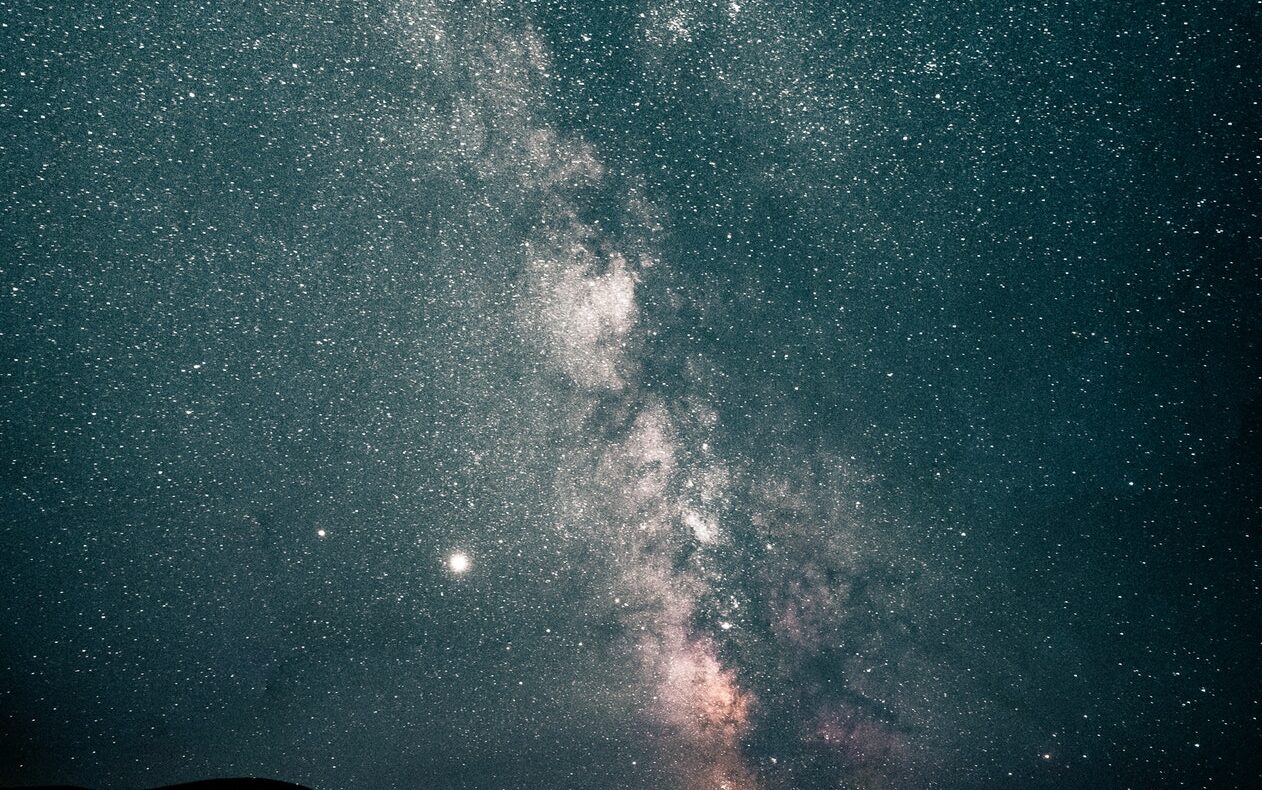 For thousands of years, astronomers wrestled with basic questions about the size and age of the universe. The ancient Greeks recognized that it was difficult to imagine what an infinite universe might look like. But they also wondered that if the universe were finite, and you stuck out your hand at the edge, where would your hand go? When Einstein developed his theory of gravity in the General Theory of Relativity, his equations said that the universe should either be collapsing or expanding, whereas he assumed it was static. After Hubble discovered that the universe was expanding, scientists understood that the universe would have been smaller in the past. This point, later called the big bang, was the beginning of the universe as we understand it today.

Since the beginning of time, our universe has been expanding its borders. Edwin Hubble discovered this phenomenon called redshifting along with other scientists. They discovered that objects that are farther away from Earth move faster away. This is called Hubble’s law and it is considered to be the first observational basis for the expansion of the universe. As of today, it serves as evidence in support of the Big Bang model. This model describes how the universe expanded from an initial state of high density and temperature and offers a comprehensive explanation for a broad range of observed phenomena, including the abundance of light elements, the cosmic microwave background (CMB) radiation, and large-scale structure.

According to the model, the age of the universe is 13.8 billion years old. However, due to the fact that there is a speed limit in our universe, which is the speed of light, we cannot observe the whole universe. That means that the light emitted from stars or galaxies more than 13.8 billion years ago has not had enough time to reach Earth for us to be able to see them. Moreover, because of the fact that the universe is expanding according to Hubble’s law, we will never see that light. That is why we can only observe the observable universe, which is probably a small size of the whole universe of which its true size is unknown till this day.

Knowing this, a few questions come to mind. For starters, why are some galaxies further away from us? Why are all galaxies not close to each other. Gravity should be pulling objects together right? Well, this is not the case, as gravity did not really exist during the very beginnings of the Big Bang.

seconds after the Big Bang, the universe was a tiny bubble of space. However, this space was not completely uniform, meaning that some parts were a bit denser than others. This had massive consequences because as the universe got older it was expanding.

This process is called cosmic inflation and it can best be explained with a balloon. Take a deflated balloon and put some dots on it with a marker, then inflate the balloon. You will see that the dots move away from each other as the balloon gets bigger. This is exactly what is happening with our universe.

Why and how cosmic inflation arises is not truly known yet. Scientists think it has something to do with dark energy. It is unknown what dark energy actually is and how it works. However, observations from  [expand title= supernovae] A supernova is a powerful and luminous stellar explosion. This event occurs during the final stages of the life of a star. When the core of a star does not have enough energy to hold itself together it collapses and produces a massive explosion, which will either result in a black hole or neutron star. [/expand] suggest that there is some form of energy that makes the expansion of our universe accelerating.

The simplest explanation for dark energy is that it is an intrinsic, fundamental energy of space. This is the cosmological constant, usually represented by the Greek letter

. Since energy and mass are related according to the equation

, Einstein’s theory of general relativity predicts that this energy will have a gravitational effect. However, further details are out of scope for this article. The important note is that dark energy constitutes about 72% of the total energy and matter in our universe, which makes it a very active target for researchers.

It is estimated that there are 2 trillion galaxies in our observable universe. Unfortunately, even if we could travel at the speed of light, 94% of the galaxies we can see will never be reached by mankind. This basically means that there is some sort of cosmological horizon, which once crossed, can never be reached by us ever again. Now you may wonder how it is still possible for us to see these galaxies. This is due to the fact that the light emitted from these galaxies is very old. So we actually see how galaxies looked like millions or billions of years ago because the light they are emitting in this moment of time is never going to reach us.

Every second of our life, 60.000 stars cross this cosmological horizon. For us, the local group, which is the group of galaxies the milky way is a part of, is most likely the largest structure we will ever be part of. Ironically, the local group is only 0.00000000001% of the observable universe. Moreover, everything that is further than 5 million light-years away is moving away from us, but these are also receding the slowest giving us a time window to jump galaxy groups. However, this is very challenging and it is safe to assume that this will not happen for humans.

Future of our galaxy

As dark energy pushes other distant groups of galaxies away, the local group will get more tightly bound. In a few billion years our milky way and the andromeda galaxy will merge to form a huge galaxy milkdromeda. This process can actually also cause a spark in star formation and gas clouds. This will be very welcome as other galaxies outside the milkdromeda will eventually be too faint to detect. Once this happens, people born during this age will think that their galaxy is the only one in the whole universe. Furthermore, they will not be able to learn about the Big Bang but rather think that the universe is static and eternal.

So we are actually incredibly lucky to live in this day and age where we are able to look into our distant past and into our future just by looking into our night sky.

← Previous: NFTs: the next big thing Next: About hamsters and microwaves →