The shortage of appealing men 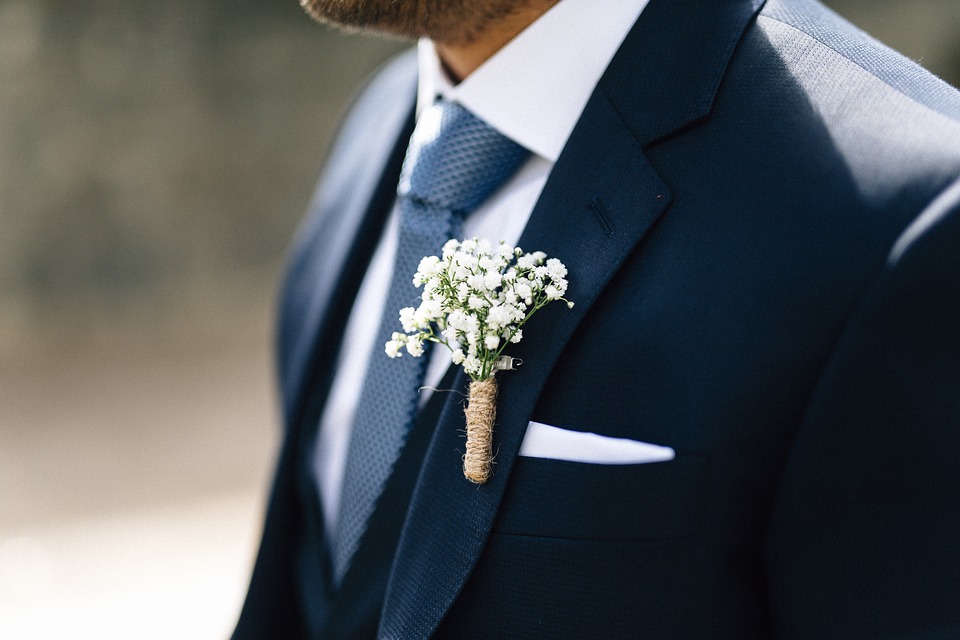 The shortage of appealing men is a melodrama that is one of the great riddles of social life. These available, sociable and genuinely attractive men are universally highly demanded in our society. Shouldn’t there be about as many highly eligible men as there are attractive, eligible women?

Some men claim their love fortune has to to with becoming more attractive with age, but many women give the explanation that male faults have become easier to overlook. When women don’t find The One, they settle for the sociable but unattractive men, the attractive but unsociable or lastly, for the merely available. This Eligible-Bachelor Paradox can be answered by game theory.

Consider the classic version of marriage proposal: a woman makes it known that she is open to a proposal, the man proposes and the woman can choose whether her answer will be yes or no. A woman chooses to receive the question and chooses again once the question is asked. This way of proposal is a rarely reversed archetype of marriage. You can find this type of romantic love in for example books of Jane Austen or in any comic wedding scene in which the woman leaves the man standing at the altar. Obviously, this is simplified and in modern-day love both sides get plenty of opportunities to be selective. However, this traditional version of marriage contains a solution that explores the Eligible-Bachelor Paradox.

“Weak bidders” for the win

One can see the classic concept of the search for an eligible marriage partner as a kind of auction. In this auction, some women will be more confident about their prospects than others. In game-theory terms, the women with more confidence are the “strong bidders” and the others are the “weak bidders”. The “strong bidders” are conventionally more certain of a catch due to looks, social ability or any other reason. At first, you might think that the “strong bidders” would consistently win this auction. However, game theory predicts and empirical studies of auctions show that the auctions will often be won by the “weak bidders”. The “weak bidders” know that they can be outbid and so bid more aggressively, while the women with more confidence of their prospects will wait for a really great deal if there is a lot of stake in getting it right in one shot.

Where have all the appealing men gone?

This means that the pool of appealing men shrinks due to the fact that many are already married and taken out of the game, while the men who are notably “imperfect” are left. At the same time, there is a pool of women belonging to the attractive, desirable “strong bidders”. For them the appealing men are already gone and taken by women whose most outstanding characteristic was not their beauty, passion or intellect, but their deciviness.

For the “female choosiness” model, you only have to accept that for whatever socially constructed reason the woman has a key role in the choice of marriage. It might be the man who is supposed to ask the official down-to-knee question, but in the end the woman makes the definitive decision. It is not the case that there are not enough appealing men. The women who belong to the “weak bidders” are more deciviness and will not wait until a greater deal, unlike the women with more confidence of their prospects. For them it looks like there is a shortage of eligible men, because only “imperfect” men are left.

Of course, this may vary from your own experience, as with everything concerning love. Some try to find out when to “bid”, when to wait and when to settle (tip: your optimal rejection-phase of love can be determined by this article). One last advice: know that game theory explores how one can win the best prize, but it works only when you can decide what is worth the win.

← Previous: Should we be scared of algorithms? Next: Neural networks, the machine learning of the future →