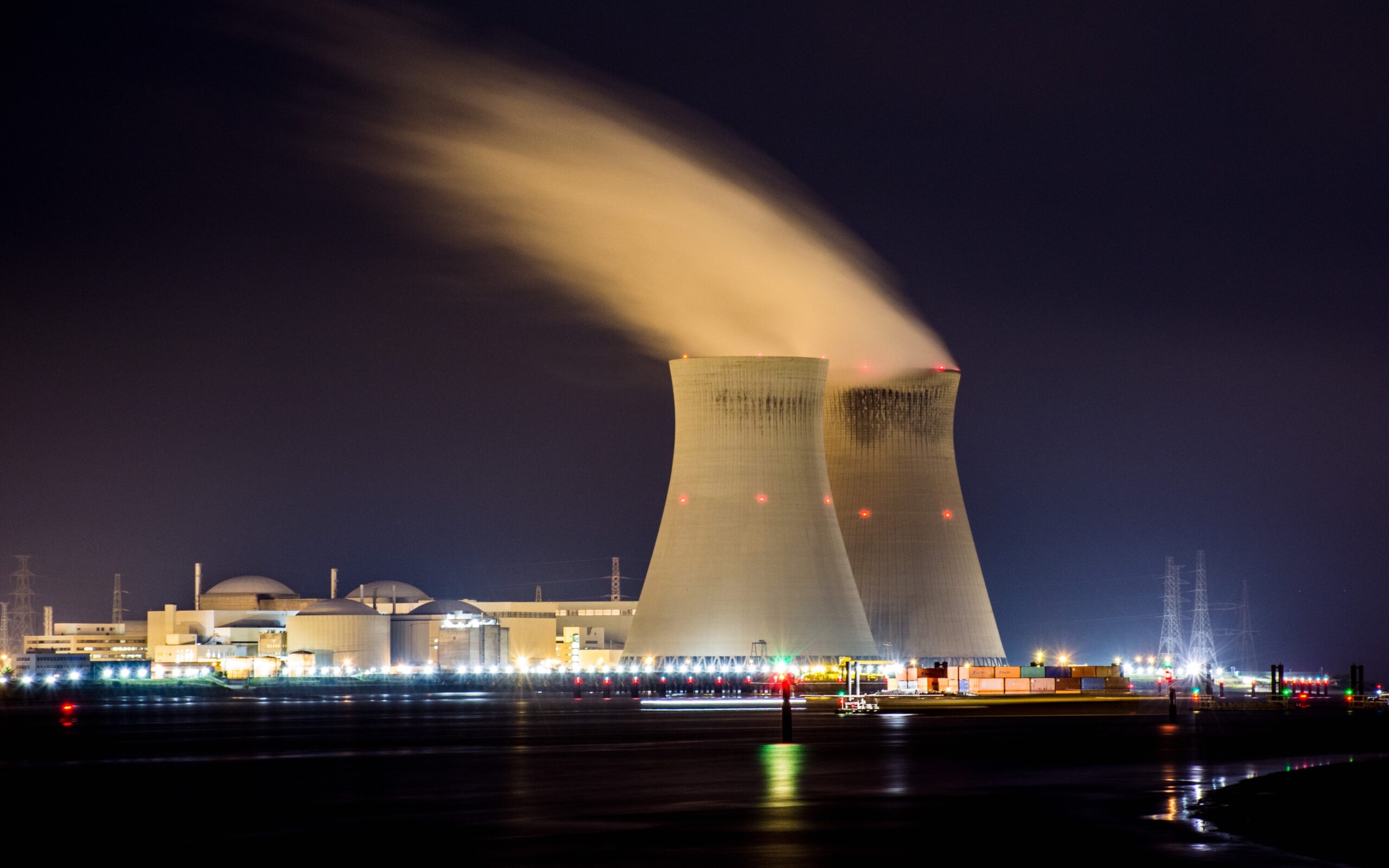 Other | Weather and Climate

With last month’s report of IPCC once more warning us about the exponential growth of problems caused by climate change, the need for clean energy is increasing every day. Most countries see solar, wind and/or hydro energy as the best solutions. Another CO2 friendly solution which isn’t as popular for obvious reasons, is nuclear energy. There is always the looming danger of a possible meltdown and there also is the nuclear waste produced. Chinese scientists however have apparently come up with a prototype for a safer nuclear option: a thorium molten salt reactor.

How the reactors work

First let’s explain how a ‘traditional’ nuclear reactor works. Uranium rods are put into a reactor with water flowing through it. The reactor itself is also pressurized to raise the boiling point of the water. In the reactor, neutrons are fired at the uranium atoms. This causes the uranium atoms to split, which produces heat and more neutrons. These new neutrons can then be split into even more uranium atoms, causing a chain reaction. To prevent the chain reaction from continuing endlessly, control rods can be inserted to absorb the neutrons. The heat emitted from the split warms up the water in the reactor which is then used to generate electricity. We are left however with nuclear waste which can remain highly radioactive for more than 10.000 years and has to be stored somewhere remote and safe.

It is possible however to replace uranium with thorium. When using thorium, a different reactor is used: a molten salt reactor. Instead of water there is liquid salt containing thorium inside the reactor. Due to the higher boiling point of the liquid salt, there is no pressure needed to prevent it from evaporating. The neutrons now collide with the thorium in the liquid salt. Again, this produces heat and more neutrons, causing another chain reaction. The heat from the split will then be used to once more generate steam to create electricity with a steam turbine.

There are a couple of advantages of using thorium instead of uranium. Firstly, thorium is easier to obtain. Thorium is more common and nearly all mined thorium can be used for a nuclear reactor. In contrast, only 0.7% of mined uranium can be used in a nuclear reactor. Also, the nuclear waste that is left over by a thorium reactor is more favorable than the waste from a uranium reactor. For example, some of the byproducts of thorium can be reused in other reactions, while the other byproducts have a relatively ‘low’ average [expand title=half-life] Half-life is the time taken for the radioactivity of a specified isotope to fall to half its original value [/expand] of 500 years.

Another advantage is that there is no need for a pressurized reactor. This solves a major problem which can occur in uranium reactors: when suddenly there is any kind of loss of pressure, the reactor can produce hydrogen. Hydrogen is a highly explosive gas, which can cause the reactor to explode. For example, this is what happened in the explosion in Fukushima. Furthermore, in case something goes wrong, the reactor is a lot easier to shut down. When exposed to air, the thorium-liquid quickly solidifies, insulating the thorium. This greatly limits the radiation that escapes into the environment. Lastly, a thorium reactor does not need water to be able to work. This allows for the use of such reactors in remote desert areas, which is preferable since the nearby population is relatively low.

Sadly, a thorium reactor isn’t perfect. One of the byproducts, Protactinium, has a high toxicity and radioactivity. In the long-term Protactinium might damage the reactor, which then might need to be repaired or replaced. Protactinium, when separated from the reactor, can also when carefully handled, be turned into uranium suitable for nuclear weapons. Most importantly: thorium reactors haven’t been used very often or for longer periods of time. Therefore, our operational experience with thorium is lacking, and with money at stake, inventors are often not eager to invest.

However, with its first prototype now undergoing trials, it will be interesting to see the results of a thorium reactor. If it turns out to be a viable option to produce CO2 friendly energy safely, it can really help some countries to replace fossil fuels. It will probably take some time however, since it first needs to be seen whether it is a viable option for the long term. In the meantime, we should invest in other renewable energy sources, since the environment will not wait for the results.

← Previous: How Game Theory can help in environmental treaties Next: Travelling every single country in the world →