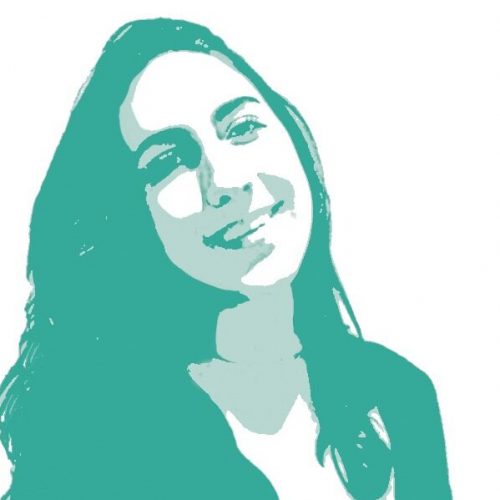 What is two plus two? The realist will say four, the computer will say 100, and the cynic will say 5 – but which is correct?

The reason we count in base 10 stems from the simplest fact: humans have 10 fingers. Understandable and logical, as this seems to be nature’s way of telling us how to count. After all, why would we have 10 fingers if we counted in base 14? Or base 3? The idea behind base 10 comes from the desire to assign a value to ten different digits on our hands. Hence, during the 7th century, Indian mathematicians devised ten different symbols that would represent a digit that could be used to create any number desired. We know these digits in the same way: 0, 1, 2, 3, 4, 5, 6, 7, 8, 9. Due to its utility and ease in writing large numbers and having no confusion between numbers, this number system quickly took hold across multiple civilisations that previously used other bases, such as base 5 or base 60. It was logical, people were able to count on their hands which grew its popularity amongst traders, which is still the case today. To us in the 21st century, it seems unfathomable to use another base system – human nature tells us this is right. We see it in our youth when children start learning to count, they use their fingers as an aid. In another base system that would not be possible. So indisputably, base 10 seems to be the best number system.

However, due to this changing between number systems, there are elements of other number systems that still remain relevant. For example, base 60 from the Mayans is still used as the basis for how we tell time, yet we have adapted it to fit within base 10 by making sure we still only use the ten predetermined symbols. Base 12, used by the Egyptians, is also highly relevant today, as we use this to measure years.

Are these number systems less powerful than base 10? There is plenty of evidence to suggest that base 12 would be more helpful for our daily uses. For time on a short scale, we have two sets of 12 hours a day, and 12 months a year. We also have 12 inches in a foot, and 12 is a dozen, which we use for counting things such as eggs. We can even count 12 on our hands, as the Egyptians did; each of the four fingers has 3 digits, making 12.

Should we be doing this? Or keep adapting any outliers to our current base 10 system? What would be the consequences if we did change our number systems? The way in which we count would be completely altered, needing two new symbols to represent eleven and twelve. More than just that, the foundation upon which mathematics is taught is fundamentally different, thirteen plus twelve is no longer twenty-five. Measurements in the metric system would not be useful, having to revert to old methods of feet and inches. Is it worth the hassle to change a whole lifestyle for the prioritisation of a few characteristics in which a different number system is better? Probably not.

So, back to our original question: What is two plus two? The three answers given show how counting and arithmetic are purely a reflection of our society. They are all correct answers. The first answer is our traditional way of counting, the way taught in our childhood, and the way used in everyday life. The second answer was from the computer. We often forget that other species think differently, and in this day and age, we can accept computers as a species of sorts, with binary as their number system. As such, when a computer calculates two plus two, it performs an entirely different calculation than us. Since the only symbols used in binary and 0 and 1, two is represented as 10. This means that two plus two in binary is “10 + 10”. Performing this calculation in binary does not give “20”, as again, the symbol “2” does not exist. This means we again replace our base 10 “2” with binary’s “10” giving that two plus two in binary is 100. The final answer was that two plus two is five. This brings us to the fundamentality of it all. Of course, this answer comes from the well-known novel Nineteen Eighty-Four by George Orwell, with its purpose to show indoctrination of people into a society. In this novel people in a certain society believe that two and two is five, and that those who do not believe this are forced to change their beliefs.

Societies would never be able to connect in the way we do today. There are pros and cons to each number system, perhaps base 12 is more useful for our daily uses, but what matters most is that universally we use the same system. Ask any mathematician, one of the main reasons they love maths is because it is the same everywhere, and that is due to the fact that we all use base 10. Is it worth the few useful features to change our entire way of counting?