The metaverse and the simulation argument 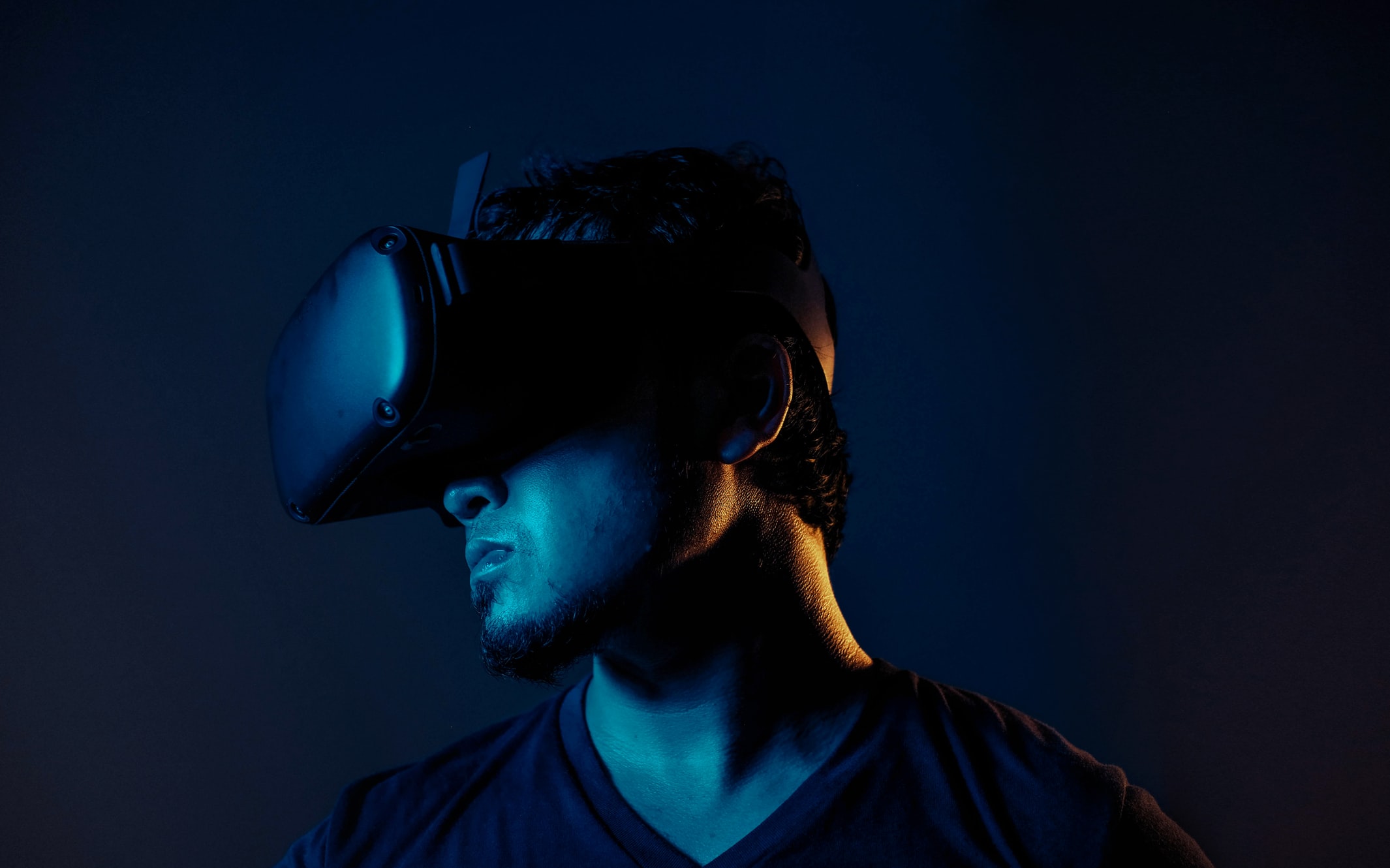 In the past I have written an article or so about the simulation argument, however, I have not been satisfied with the article itself. Therefore, I have decided to give it another try. Recent plans of Meta (formerly, Facebook) have also sparked my interest in the subject. After Meta had announced that it wanted to connect everyone to the “metaverse”, I had an interesting discussion with my roommates, whether a project on such a scale would be viable. This discussion was ignited by that fact that all of us were done with the COVID-19 situation, which has plagued the world since the beginning of 2020. Now, we’re almost two years further, and still, many of us have difficulties with accepting the fact that the way, we, as humans, interact, may have been altered permanently. In the last two years, many of our classes consisted of Blackboard Collaborate videos and Zoom meetings, which dominated most of our interactions with other people, especially during the beginning of the pandemic. This, at some point, resulted in some people being tired of all those digital interactions. People wanted to have physical interactions again. They wanted to see, touch, and hug each other. That is the reason why I think that the timing of the metaverse is quite odd, especially considering that it aims to create a “Matrix” like world inside a data center. However, with regards to the simulation argument, the development of the metaverse, looks like something an advanced subhuman civilization may have also considered, and in fact, even implemented.

Okay, so to get things straight, the main idea of Meta’s metaverse is to have a wide variety of 3D worlds that can be created by users. First, this will allow people in poorer nations to live the lives that they dream about in simulated realities. If you’re living inside a small house, and want to live in the biggest mansion imaginable, this is possible in the metaverse. Anything you want, you can get in the metaverse, Meta’s metaverse can be thought of as a world where everything is possible. That’s why they are currently also developing a headset (i.e. Oculus) and hardware to ‘feel’ the things that happen within the metaverse. In fact, there exists a beta of the metaverse, and the first sexual assault has been reported within by a woman in the UK. These are of course issues that also may result in quite some controversy regarding the adoption of a metaverse like system. One of my roommates gave the argument that land will become scarce in the future, however this argument is invalid, as the land is already not scarce, and the human population is projected to decline within the 21st century. Hence, scarcity of land, will most likely not be the reason of metaverse adoption. What might be a reason for mass metaverse adoption however is urban population density. Since the industrial revolution more and more people are leaving the rural districts for the pros that the city is offering. In cities like Hong Kong the population density is so high, that people are often living in small, confined spaces. In these cases, people might voluntarily opt for a metaverse, if many people live in small quarters, this will result in mass metaverse adoption.

Meta also wants to develop high-fidelity avatars of everyone. Although this is possible already, we have the problem, that hackers might decide to copy your avatar, they could impersonate you to your friends, family, colleagues, and loved ones. Although, we can already see this happening on social media, the metaverse will carry an increased risk of more impactful crimes, such as literally using the avatar of someone else. This is an undesirable side effect of using high-fidelity avatars. However, what might also be a possibility is changing your appearance to look more muscular, or skinnier, or have fuller lips (i.e. avatar augmentation). People will need not go to the gym or plastic surgeon anymore to have the bodies that they desire. A simple configuration change will allow this to happen. In fact, people might at some point get addicted to the fact that they have better lives in the metaverse, than in our reality. I write “our reality” since the simulation argument argues that the probability exists that we do not live in base reality, and instead in a simulation, like the metaverse that we are creating.

If technological progress has developed to such an extent that we can interact with the metaverse inside specialized chambers or pods, such that we don’t need food or other basics for human survival, we might also see a mass adoption of the metaverse. If, however, we must eat and gym to stay healthy in our reality, we might see that people are coming in and outside of the metaverse to keep their bodies outside of the metaverse in good condition, to sustain their existence within the metaverse. It might at some point even be possible to upload your brain to the metaverse. This is quite interesting, however, there remain many problems that still need to be solved regarding the metaverse, more importantly, if we want to stay in it for prolonged periods, we will need the infrastructure to somehow maintain our physical bodies. If we somehow figure a way to maintain our physical bodies, it might be beneficial to continue our lives within the metaverse, as we will have more time to allocate to other daily activities. Imagine that we can stay for infinite periods of times within those pods, that I wrote about a couple of sentences ago. The pods might contain artificial nutrients that keep our bodies nourished, while our lowered state of physical activity might result in us needing less sleep. This is however, under the assumption that the metaverse is identical, if not the same, as the world that we currently view as our reality.

There is a huge caveat though, if corporations create their metaverse platforms, they will be the owners of such a platform. We, as the people who are living within these platforms are subjects of their creations. They might alter the world that we experience. Meta might for example show us personalized adds within the metaverse, based on how we behave, not only on the internet, but within the metaverse. You should see this as follows: within the metaverse big corporations collect data on almost anything you’ll do. Teleportation might for example be possible, where you teleport from your house to your work, since the metaverse wouldn’t require any mode of transport, as going to another metaverse, is easily done by simply connecting with it. Many jobs will be obsolete by this construct. Delivery persons are not required anymore, since we can send post simply digitally, and receive it instantly. This is also one of my main concerns, what will people do within the metaverse if much of our current job force becomes obsolete. I cannot really see the practical usefulness of a metaverse, except for that you can live within a world that you would like to live in.

These developments indicate that we as humans have come to a point, due to technological progress, where we are able to alter our own reality, such that we can live better (or worse) lives within the metaverse. This is in fact a small step to the development of technologies such that we can create our own ancestral simulations just as the simulation argument suggests. Also, this might show, the building blocks of how our reality might have been simulated, by our ‘creators’ in the base reality. The structure of this article probably has been quite messy to read, but my main goal of this article, was to let the reader think about the metaverse, and how such a platform might indicate, that we might as well be simulated. This document is more a compilation of several ideas, sometimes conflicting, to give the reader some interesting thought experiments to think about.

← Previous: Wordle: the way to play Next: The Legacy of Frank Ramsey →