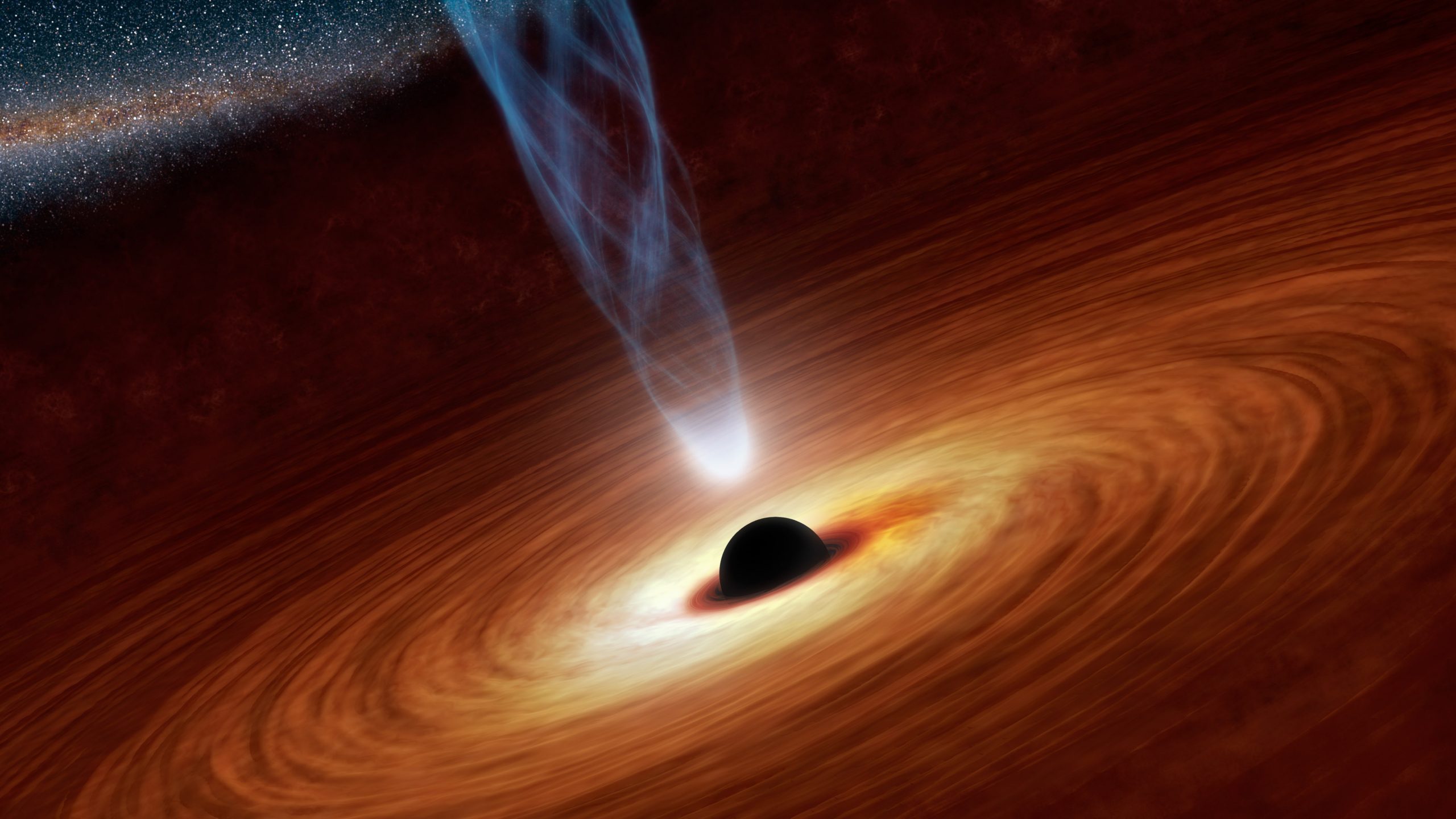 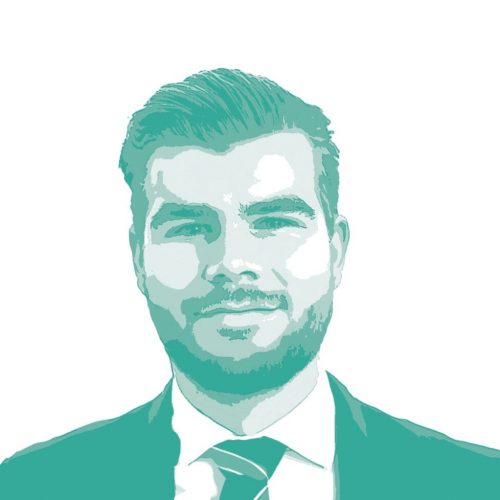 In 1915 Einstein wrote the leading description of gravitation in modern physics, also known as the general theory of relativity. This theory describes the universe so well that it never fails, except for the Big Bang and at centres of black holes, both are singularities where the mathematics of general relativity breaks down. The mathematics used to describe both events are so similar, that some physicists argue that the big bang is in fact the singularity of a gigantic black hole.

The similarities between black holes and our universe

When collapsing any piece of matter far enough, it would eventually get stuck in its own gravity. In general relativity, this would result in a zero-dimensional point in space with infinite gravity, the singularity. In reality, such an event can happen during the death of a star. When a star dies, due to the lack of energy generated by nuclear fusion, the inward gravitational pull gets strong enough to make it collapse in on itself. If during this process all matter collapses, such that at one point it is all confined within the Schwarzschild radius (

), then a black hole will be born, with at its centre a singularity. The Schwarzschild radius is given by

The resulting black hole is a region in space where the inward gravitational pull is so strong that nothing, not even light, can escape. If you were able to look at a black hole, you would only see the so-called event horizon. Inside the event horizon, even light cannot escape. Therefore, we observe this region to be black.

Now, let us take a look at our universe. Our universe started with the Big Bang, a point in time when all matter in the universe was compressed to infinite density and all points in space overlapped. Mathematically, this was a point in space with infinite density, and thus a singularity. Since the Big Bang, our universe has been continuously expanding. If space is expanding evenly everywhere, then there must be regions of the universe that are being propelled away from us faster than the speed of light. Since nothing can travel faster than light, this implies that there is a surface at a particular distance that represents the limit of our observations. This surface is called the cosmological event horizon because we cannot know about any event that happens beyond that surface. In reality, the expansion of the universe is accelerating, which means the cosmological event horizon is closer to us than in an evenly expanding universe.

To better understand this concept, we have to become familiar with geodesics. Geodesics are the straightest paths that can be taken through a curved spacetime and are defined for all past and future, independent of the object. Geodesics generally do not end, except at singularities. Since all matter in the universe started at the Big Bang, it is easy to see this would be the starting point of all geodesics. Therefore, the Big Bang is a past, space-like singularity, because it occupies all of space in the past. A black hole contains a future, space-like singularity, meaning that all geodesics that cross the event horizon, will end at the singularity in the future.

Looking at the image above we can see that the biggest difference between our universe and a black hole is its direction in time. Mathematically, we can reverse time such that its geodesics start at the singularity and move towards the event horizon, similar to our universe. The object that we then get is called a white hole, which is a valid solution to the Einstein equations.

Mapping a universe inside a black/white hole

To describe the spacetime in our universe, we use the Friedmann Lemaître Robertson Walker (FLRW) metric. The same assumptions needed for the FLRW metric, and the Einstein equations were used in the first mathematical description of black hole formation, by Robert Oppenheimer in 1939. He found that during black hole formation from a collapsing star, the matter remains homogeneous and spacetime is actually flat until it becomes a singularity. The spacetime of a collapsing star can actually be described by fitting the FLRW metric onto a Schwarzschild metric, which is used to describe black holes. Therefore, it is possible to have something that looks like a black hole from the outside, but looks like regular flat space from inside the collapsing star. If we now reverse the time axis, then we are left with a white hole containing an expanding space, very similar to our universe.

[3] NASA. What Is a Black Hole? https://www.nasa.gov/audience/forstudents/k-4/stories/nasa-knows/what-is-a-black-hole-k4.html

← Previous: Getting Featured on TikTok's 'For You' Page Next: Win a stage in the Tour de France using Mathematics →