The pitfalls of being intelligent 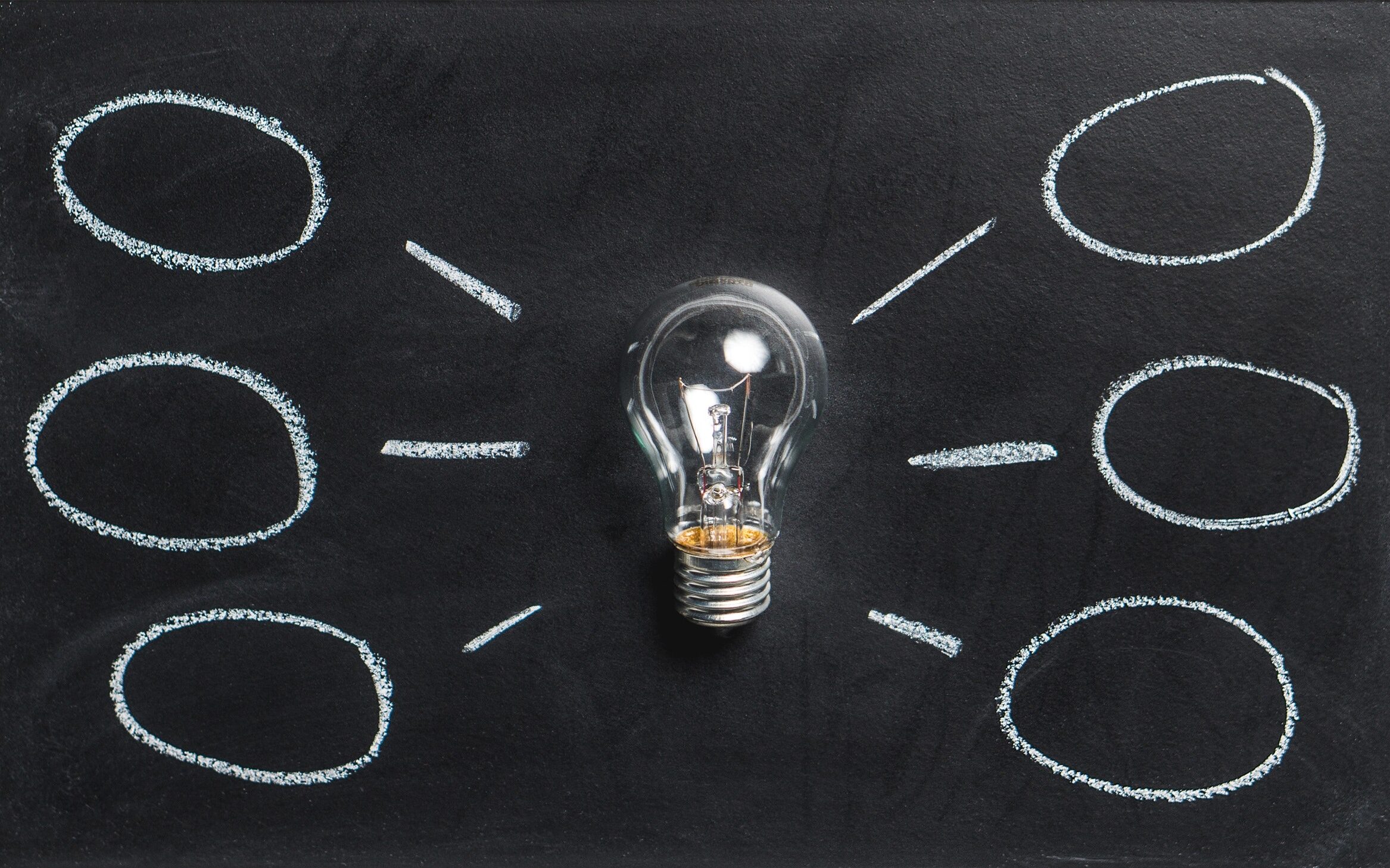 In economics, one of the first assumptions we are taught is that we are dealing with rational actors. The idea that people make rational and well-considered decisions. But in life, this almost never seems to be the case. When we look around us in the world, we see experts ignoring certain facts, authorities making the wrong decisions, and skillful professionals misinterpreting results. Even the people who teach us these principles make decisions in real-life that seem far from rational. We may ask ourselves: Why do the smartest people still make the dumbest mistakes?

Smart people often make stupid mistakes because they are set up by their own intelligence and success. It often feels good to be smart, and being intelligent pays off in our modern society. The benefits of success influence the expectations of intelligent people on how things ought to be, which also means they do not expect to fail. However, due to experience and making long-hours, intelligent people may start making automatic decisions, resulting in missing important information. They may, for example, fall prey to confirmation bias. This is what author David Robson calls the curse of expertise. In his book “The Intelligence Trap”, he writes that greater intelligence, higher education, and more expertise might actually increase the number of errors you make due to these different biases. One of the other biases he addresses is called cognitive miserliness, i.e. being capable of cognitive reasoning, but not applying that faculty of the mind effectively by relying too much on your gut. As a result, you are easily influenced by irrelevant factors and information. Related to this, is the pitfall of motivated reasoning, where you let your emotional beliefs influence your decision making and give way to one-sided thinking. This may also lead to being easily influenced by certain particularities.

For some, not expecting to fail also implies that they cannot fail. In fact, failing? That word doesn’t exist in their dictionary. It wasn’t them who caused the project to go south ways, something or someone else was the root of the problem. Or they simply adjust their goal, since the original goal wasn’t worthwhile anyway. Robson also describes the phenomenon that when there are a lot of intelligent or talented people in one group, a lack of cohesion or a feeling of competition can reduce each individual’s performance, among with their problem-solving skills.

Studies in problem-solving have shown that one of the main reasons intelligent people make bad decisions and fall prey to these biases is because they do not acknowledge the complexity of an issue. When we are faced with a simple problem, we almost always have a clear solution. This solution doesn’t have to be easy or simple itself, but it is a straightforward consequence of the proposed problem. Are you hungry? Then you should eat something. We are prone to think in simple problems because they give us a clear solution. Thus, when we are first faced with complex problems we tend to think about the desired results in comparative terms: we need something to be better or a number to be higher. As a result, we more easily fail to take into account certain complexities.

Making mistakes, however, leads to us actually thinking about what results we were expecting and helps us formulate more precise goals. This, and the fact that we adjust our expectations concerning failing, is why making mistakes is so useful. Moreover, while intelligence may cause different pitfalls, the ability to think critically can prevent this. Critical thinking stimulates flexible thinking and helps you overcome these biases. And even better, critical thinking can be improved using training, while intelligence can be largely determined by genetics and access to higher education. Therefore, try arguing against yourself, look at things from a different perspective, and prevent dumb mistakes.

If you want to know more about why we tend to make mistakes, read this article by Stan Koobs on why we make bad decisions. 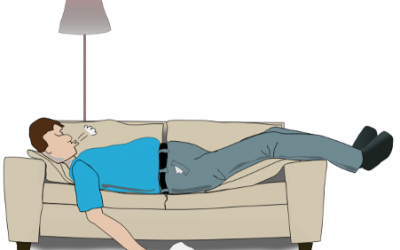 How long can one survive without sleep?

Terror, hallucinations, paranoia, psychosis. The effects of sleep deprivation are not just devastating, they can last for life - but just how long can you survive without any sleep? 24 hours with no sleep Most people have gone a full day without sleep several times in...