Is it mathematically possible for Trump to win the US election? 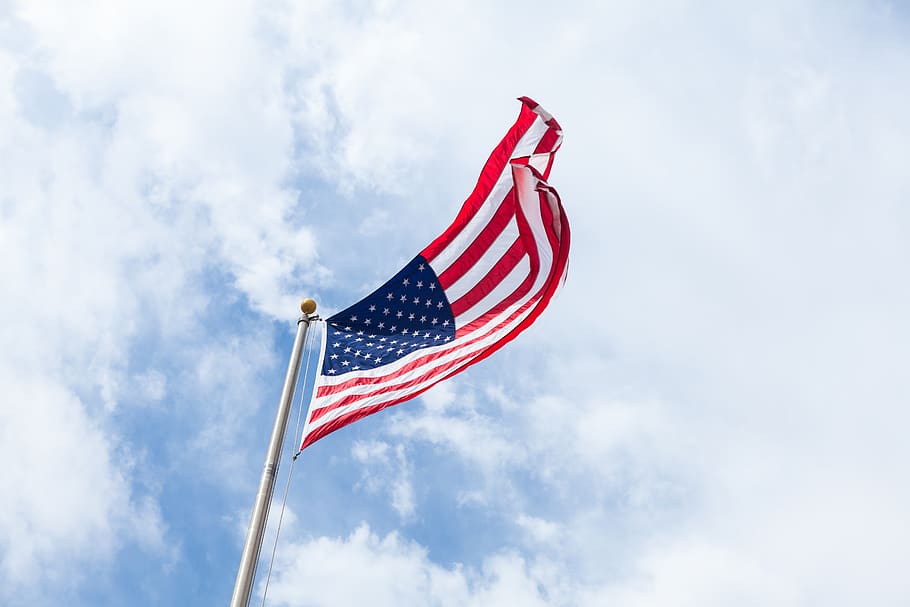 Running the US election takes many years, billions of dollars, a lot of self-efficacy and most importantly, 270 electoral votes. Last Thursday was the Election Day for the presidential elections of 2020. Joe Biden led the national polls since the start of the year and one day before the election he was still polling 52% ahead of Donald Trump. You might think it is obvious that the candidate with the most votes wins, but this is actually not the case…

During five different presidential elections (1824, 1876, 1888, 2000 and 2016), the person who became president received fewer votes than their losing opponent. For example, Hillary Clinton led the polls and won nearly 3 million more votes than Donald Trump in 2016. She still lost the election due to the Electoral College System of the US. Does this mean that Trump is going to be reelected?

What is the Electoral College System?

The US presidential elections is not a direct democracy where the winner is the candidate who has the nationwide popular vote. Instead, the candidate who wins an absolute majority of votes in the US Electoral College becomes the next president of the United States. The number of electoral votes per state is determined by the size of its population. California has a population of 38.8 million people and 53 members of the House of Representatives plus 2 senators, thus in total 55 electoral votes. On the other hand, Montana has only 3 electoral votes with a population of 1 million people. There are in total 538 electoral votes divided over the 50 states of America, which are assigned to 435 members of the House, 100 senators and 3 votes for the US Capital Washington DC. In order to win the presidential elections, the candidate needs to win 270 electoral votes.

The strategy to success

If a state has voted for the same party for the last 16 years, it is called a safe Democrat or safe Republican. If a state has voted for one party 3 times in the last 16 years, it is called a likely Democrat or likely Republican. The other states are classified as swing states. The big question is, who is going to win the swing states? If Trump applied the same trick as 4 years ago, he tried to win North Carolina, Arizona, Georgia and Ohio. This year, the 29 electoral votes of Florida was the most crucial for Trump, which was also a focus point of Biden. Historically, Florida votes for the Democratic candidate and if Florida votes Democratic again, this could block Trump’s reelection.

How are the elections going right now?

Currently, Biden has 264 electoral votes and Trump 214 has electoral votes. Since Trump won Florida, his position is better than expected. It is thrilling who is going to win… Biden only needs to win Nevada to become the next president. Otherwise, he has to focus on Pennsylvania, Georgia and Arizona. It is uncertain when the final outcome will come, but one thing is sure: the next president is going to win with a close gap between the winner and the loser…

← Previous: Donald Duck and the magic wheel Next: A look at an economic application of the Lotka-Volterra equations →