Should we be scared of algorithms? 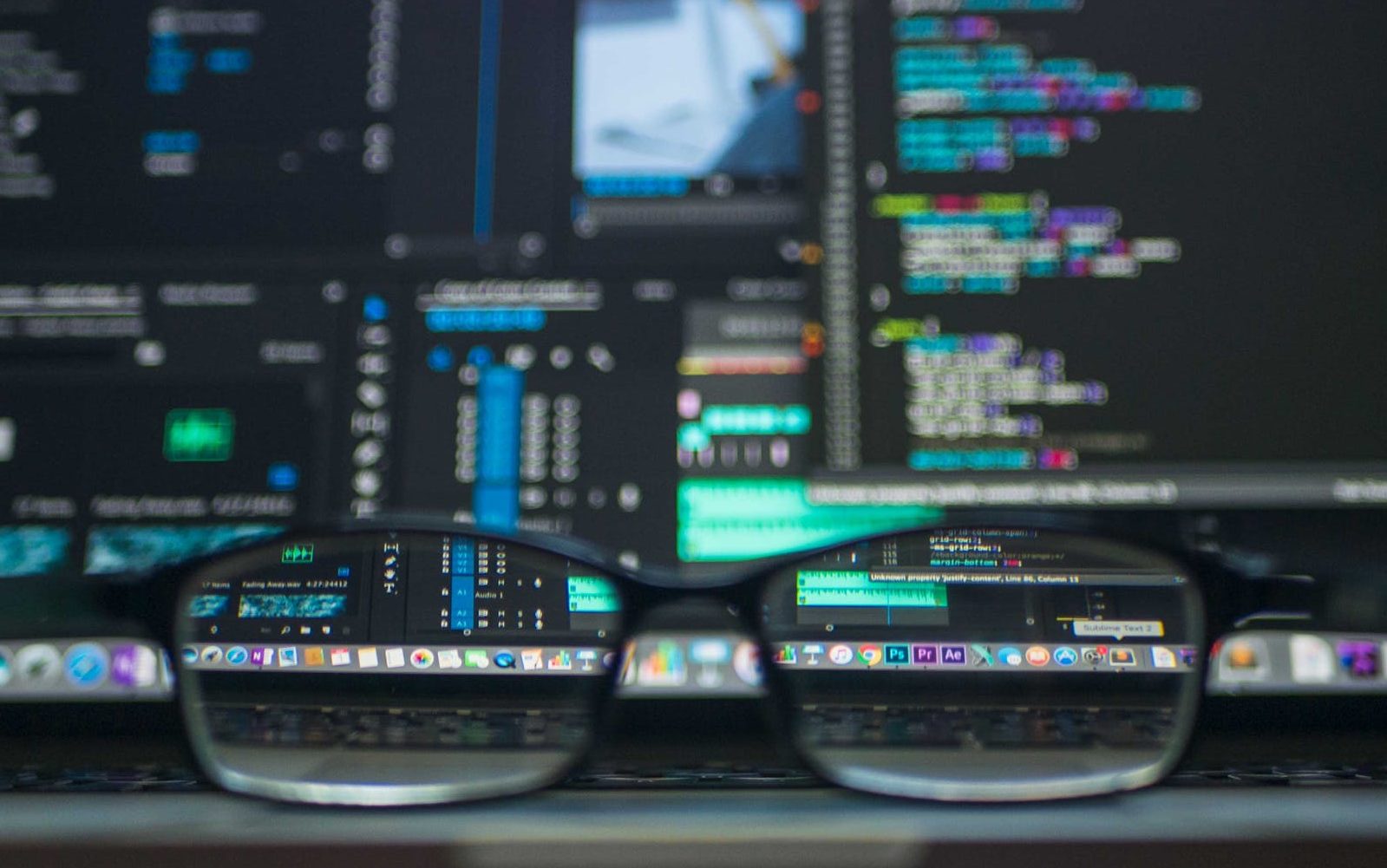 The word ‘algorithm’ can be quite a scary word if one does not know what it actually means. But should we be scared of it? Nowadays, the word is much more frequently used than it was in the past. This is because artificial intelligence (AI) has had a huge rise in the last decade. Algorithms are the building blocks of everything you’re using to read this article.

These algorithms are becoming an indispensable part of our lives. However, some view this as dangerous. For example, Elon Musk (@elonmusk) wrote on 12 Augustus 2017,

“If you’re not concerned about AI safety, you should be. Vastly more risk than North Korea.”

Besides this, there are many stories about AI having negative consequences:  police profiling that reinforces racial [expand title=stereotypes] 21st-century discrimination [/expand], acceptance algorithms that deny access despite rightful requesters, unfair rating system algorithms optimized for commercial gain and many other systems that reinforce inequality.

However, to declare that algorithms rule the world is a bit hyperbolic, even though the algorithms are being used more and more every day. This is due to the fact we use computers, laptops and our smartphones so much that they are playing an increasingly more important role in many aspects of our lives. To make all of these devices do anything, you have to write a computer program in which you tell the computer, step by step, exactly what you want it to do. When you are commanding the computer what to do, you also get to choose how it is going to execute it. This is where the algorithms come in. The algorithm is the basic tool used to get the job done. Nevertheless, this is not how all computer algorithms are designed. In this instance, we have the version described above, with unsupervised learning. This involves data representing situations without independent variables. Because of this, there is no need to know the results of each scenario to use for training, and patterns are simply discerned from the data, where all the data is used for training. Besides that, some algorithms allow computers to learn on their own. This is called supervised learning, which involves having data, based on scenarios or historical events, with both dependent and independent variables. The model is trained using this data with both features (dependent variables) and expected results (independent variables). It is then trained by showing the model the scenario and its corresponding result.

Thus meaning, there are uses for machine learning, including data mining and pattern recognition. For example, these mathematical creations determine what you see in your Instagram feed, what movies Netflix recommends you and what ads you see in your Gmail.

But are these algorithms is some way good or evil? As mathematical equations, they are not. However, both people with good and bad intentions can use and have used algorithms. For this, AI models are trained using datasets. The person training the algorithms can select the events that are used to train the models, which is called Feature Engineering. This ‘Feature Engineering’ can be done for many reasons. For example, it can allow algorithms to be used with limited or incomplete data. Besides that, it can improve training by using less or only relevant data. This can improve the accuracy of a model or simplify the maintenance of the model. On the other side, Feature Engineering cannot only bring us good things. It can introduce a bias to the data, which will most likely happen unintentionally. This bias is introduced by the people who select the data, but the technology itself does not have any bias.

To summarize this, one can say that algorithms and AI do not have either morals or ethics, which makes it neither good nor evil. However, since the algorithms are a tool used by people, it can be misused by people. To stop the misuse of AI technology, spreading awareness of how to use it ethically is needed. The reason for this is because it is the people who have biases, morals and ethics. So, should we be scared of AI? No, we should not, but we should be aware that there are people who can and most likely will misuse it.

← Previous: The Optimal Pace Next: The shortage of appealing men →