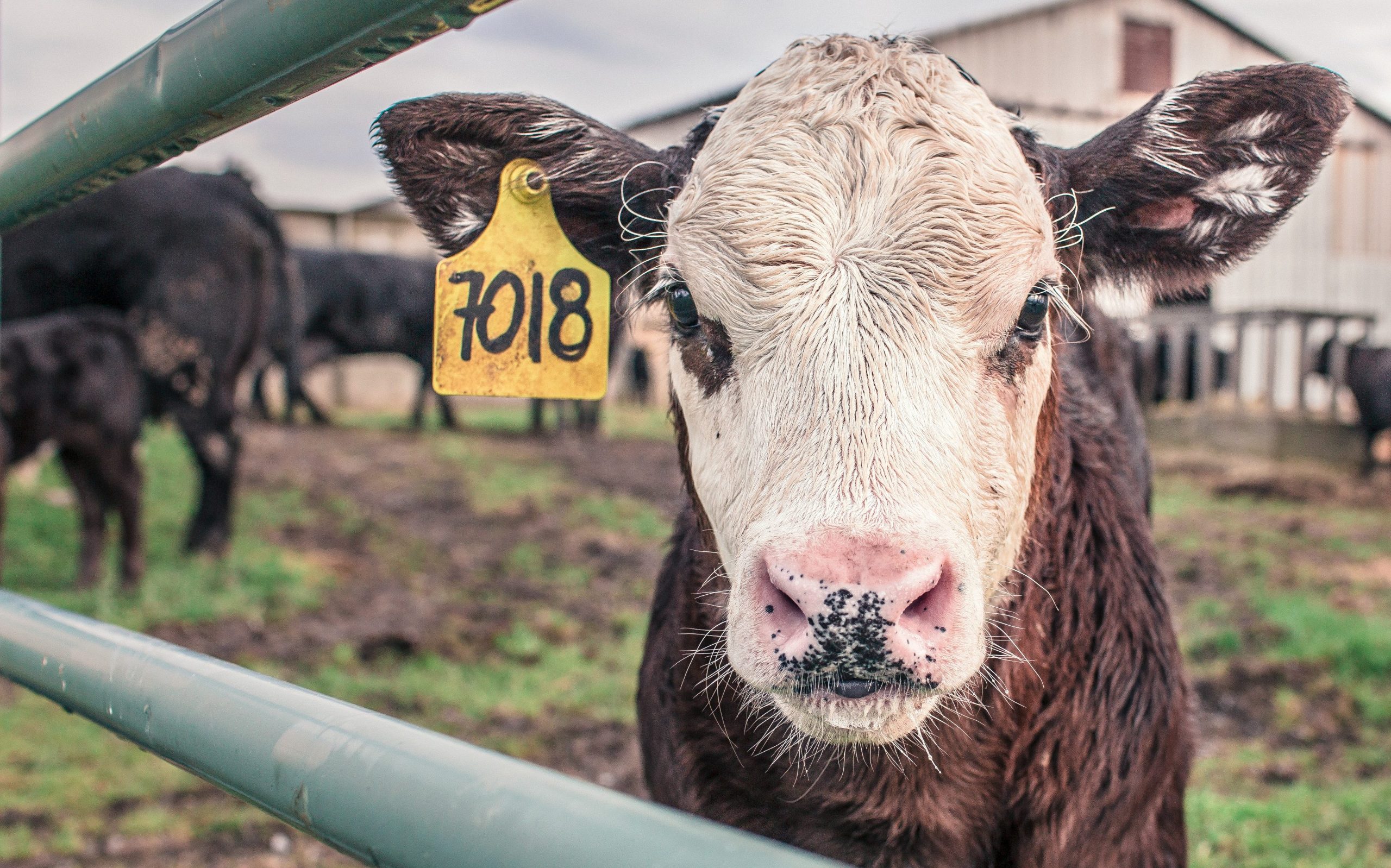 In 1769, the Herzog August Library of Wolfenbüttel, Germany, appointed a new librarian. The main task of this librarian consisted of translating the many Greek and Latin manuscripts of the library. After a few years, the first batch was published, which included a Greek poem of forty-four lines that dazzled the mathematical community for over a century. This poem was about a arithmetical problem Archimedes proposes to Eratosthenes and asks the reader to find the size of the cattle in the herd of the god of the sun, Apollo. This is an interesting problem since it gives insight in the mathematical abilities of the Greek of that time period.

The poem states a couple of conditions the cattle satisfies and asks the reader to find the number of bulls and cows of each sort of each kind. Archimedes states that those who solve to problem can consider themselves as somewhat of a mathematical genius. So instead of studying for your exams you could solve this problem to prove you are a capable of mathematical wonders! Do not scroll down to far if you want to solve the problem yourself!

Compute, O friend, the number of the cattle of the sun which once grazed upon the plains of Sicily, divided according to color into four herds, one milk-white, one black, one dappled and one yellow. The number of bulls is greater than the number of cows and the relations between them are as follows:

If thou canst give, O friend, the number of each kind of bulls and cows, thou art no novice in numbers, yet can not be regarded as of high skill. Consider, however, the following additional relations between the bulls of the sun:

If thou hast computed these also, O friend, and found the total number of cattle, then exult as a conqueror, for thou hast proved thyself most skilled in numbers.1

To prove you are no novice in numbers anymore one should solve the rather large system of equations given by the first seven conditions of the poem. Suppose the white, black, dappled and yellow bulls are denoted by

, and the white, black, dappled and yellow cows are denoted by

. Then the problem is finding the solution of a system of seven equations with eight unknowns. Converting the seven lines of the poem to this system will result in the solutions:

As one can see, when only considering the first seven conditions, the cattle will consist of

Using the values above we can conclude that

should be a square, hence:

should be a triangular number, which gives:

Solving for t results in

Substituting the values for

results in the problem of finding a value of

. This is equal to solving the Pell equation

In 1880, over 100 years after the problem was published, Carl Ernst August Amthor concluded that the solution of the full problem is obtained by multiplying the solutions of part one with

How he did this is beyond the scope of this article. The main takeaway is that it is highly likely that you have not found the size of the cattle, hence “Thou hast not proved thyself most skilled in numbers.” Therefore, I would advise your to stop reading and start studying for you exams again!

← Previous: Racisme: hoe groot is het probleem? Next: All the music in the world →