Wordle: the way to play 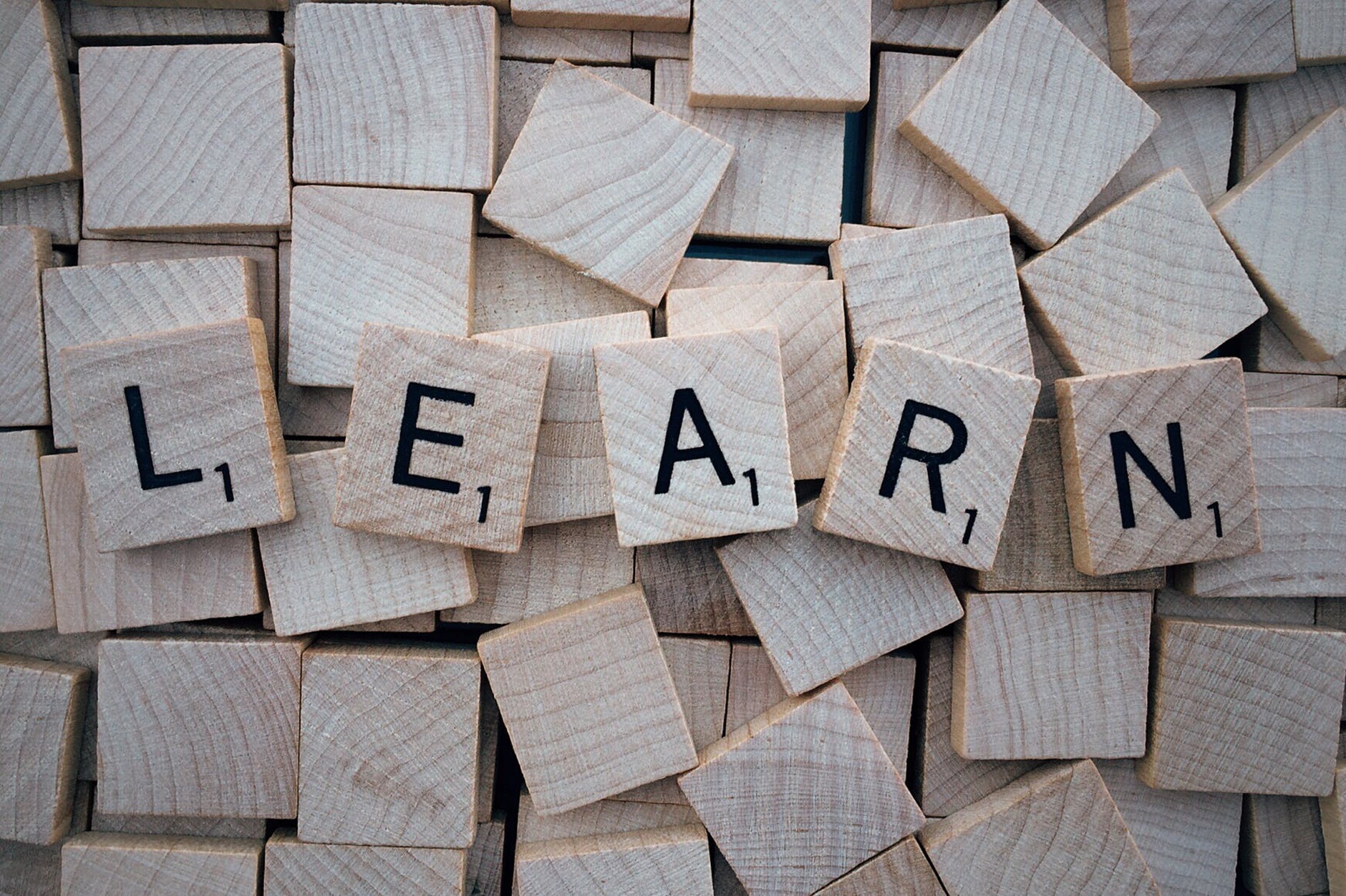 If you grew up in the Netherlands, you probably have heard of the television game ‘Lingo’ and maybe even watched it a lot. In Lingo, participants had to guess five-, six-, seven- or sometimes even ten-letter words in a few tries, where the first letter was given. In the last months a new game, which is kind of like Lingo, has gone viral all over the internet: Wordle. The game has become so popular that it was bought by the New York Times for a price in the ‘low seven figures’.

So, what’s the fun in such an easy game? For starters, there is only one puzzle per day. This creates a certain level of stakes, where, if you mess up, you will have to wait until the next day to try again. Besides that, everyone is guessing the same word, which makes it easier to gloat or share your frustrations. Lastly, it is easy to share your results without spoiling the word for others. By using the share button, you can get your result with only the yellow, green and gray boxes. This will give you something that looks like this (which is actually my Wordle score for today!).

The way to play

A game isn’t a popular game until there are at least a dozen articles written about the tactics of the game. This is also the case with Wordle. These articles can be divided into two categories: the articles based on a mathematical algorithm and the ones that give tips on how to play if you are not a computer. In this part, I’ll give you some tips and tricks on how to play Wordle if you aren’t a machine.
An important thing in playing Wordle is choosing your first word. Here, you should pick a word with common letters, as there are some letters in the English language that are more common than others. The most common letters in the English language are e, t, a, i, o, n, s, h, and r. The least common letters are q, z, j, x, and v. Besides that, the most common letters at the beginning of an English word are t, a, o, d, and w. The most common letters at the end of an English word are e, s, d, and t. If we know this, you should make words that use these most common letters, for example, earns, steam, slate, rents, tears or snare.
Then, we move on to the second guess. Some things to remember are that you must always use green letters from a previous chance in the same position and yellow letters from the previous chance in a new position. Besides that, never use gray letters again.
Besides that, it is good to identify patterns that commonly used words have. For instance, a q will most likely be followed by a u. Moreover, don’t place yellow letters randomly in a new spot, but try to put them in a place where they are commonly found.
Another important thing to remember is that letters can be repeated. Also, Wordle uses the American English spelling, so words like color and favor are in fact possible matches.
From the third guess onwards, you have to apply your knowledge of vocabulary patterns as you did in the second guess to get more green letters, and eventually the right word.

The way to ‘cheat’

These methods are nice if you are a human. However, there are also a lot of math enthusiasts who wrote all sorts of algorithms to guess the word in the least amount of tries. The best algorithm will solve 99% of the games in only four guesses, with an average of about 3.42 guesses per win (see the algorithm of Jonathan Olson). What is important to mention, is that most algorithms do not use the 12,972 valid five-letter words you can answer in their algorithm. This is due to the fact that in those 12,972 words, very uncommon words are used (such as aargh). Some people found out that Wordle only uses 2,315 words that can be used as an answer. So, these algorithms are mostly based on these 2,315 words. So why does it say ‘the way to cheat’ at the top of this paragraph? You can use these algorithms to play the game and find the word of the day. However, you don’t play the game yourself anymore, but let the algorithm play it for you. But, if you feel like you need the algorithm, on this website you can find the best words to use.

The game has become so popular that many clones of the game have already been made. Apple already pulls Wordle clones from the App Store, but there are a lot of variants with some funny or bizarre twists that can also be played! Here, I will name a few.
At first, we have Dordle, which can best be described as ‘Wordle plus Wordle’. You have to guess two five-letter words in seven guesses, but you have to use the same word for both guesses. Another version is Absurdle. This game is actively trying to avoid giving you an answer. With each guess Absurdle reveals as little information as possible, changing the secret word if need be. You have an unlimited amount of guesses here. Yet another version is Primel, which uses numbers instead of letters. Here, you have to guess prime numbers of five digits in six tries.  Star Wordle uses only words coming from the Star Wars encyclopedia Wookieepedia. In Sweardle people can only use four-letter swear words. In Taylorde all the words are related to Taylor swift. Moreover, in Lewdle you use dirty, sexually tinted words. And last but not least, in Woordle you can play the Dutch version of Wordle!

After reading this article, I hope you will have a better strategy to play Wordle. However, if you are stubborn and won’t let go of your previous strategies (such as using penis as a first word, very funny), be aware that it is not the best strategy to go with. As you could see before, my number of guesses for today was four, so let’s see if you can beat me.

← Previous: Quantum Internet Next: The metaverse and the simulation argument →