Can sports change the world? 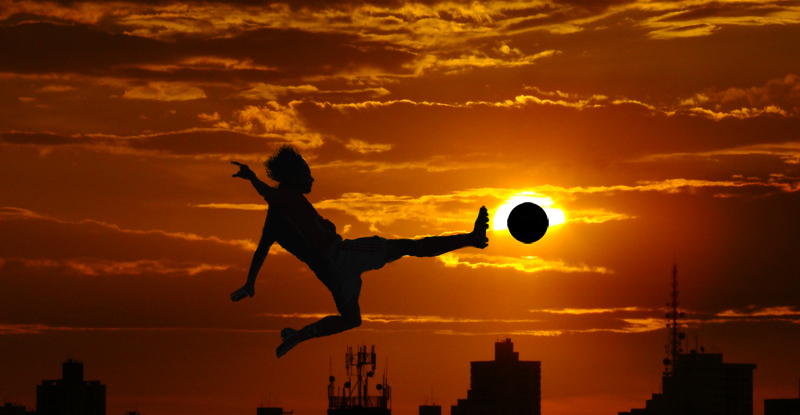 In 1994, Nelson Mandela was in his first term as President of South Africa and tried to bring his divided country together. President Mandela knew that South Africa was radically and economically divided by Apartheid. In an attempt to unite his nation, he initiated a unique venture by inviting Franciois Pienaar, the Captain of the Springboks (the national rugby team), to come to the government palace for tea. Mandela gave Francois extra inspiration to win the 1995 Rugby World Cup in Johannesburg in order to unite his people through the universal language of sport. This inspiring true story of how Nelson Mandela joined forces with the South Africa’s rugby team is a perfect example of how sports can change the world.

So what was the game changer in this story? Rugby was a white person’s sport. The Springboks had only one nonwhite player and the black population of South Africa hated the team. Nonetheless, Mandela, who wanted to defeat the Apartheid, supported the South African team by walking onto the field wearing a Springboks jersey to congratulate the team for their victory. It symbolized that this victory was for all South Africans, not just the white population. In line with this story, a United Nations report described sports as a universal language, which can be used to promote peace, tolerance and understanding. Since it has the power to unite people across boundaries, cultures and religions, sports can promote tolerance and reconciliation as well. The other benefits of sports according to the report are:

Sport of Development and Peace (SDP) believes that the 2030 Agenda for Sustainable Development should recognize sports more as an important enabler of sustainable development in order to have better integration with other areas of aid and development.  Another benefit of sports is that it is good for your health. According to Erik Scherder, professor neuropsychology, sports can make you less vulnerable to infections, viruses and more vital. Joop Alberda complements that sports should be seen as a way to prevent you from becoming ill and not only as a cure. In other words, sports is an important medicine, especially during this epidemic.

← Previous: The true winners of the Olympic Games Next: Is OLS a thing of the past? →