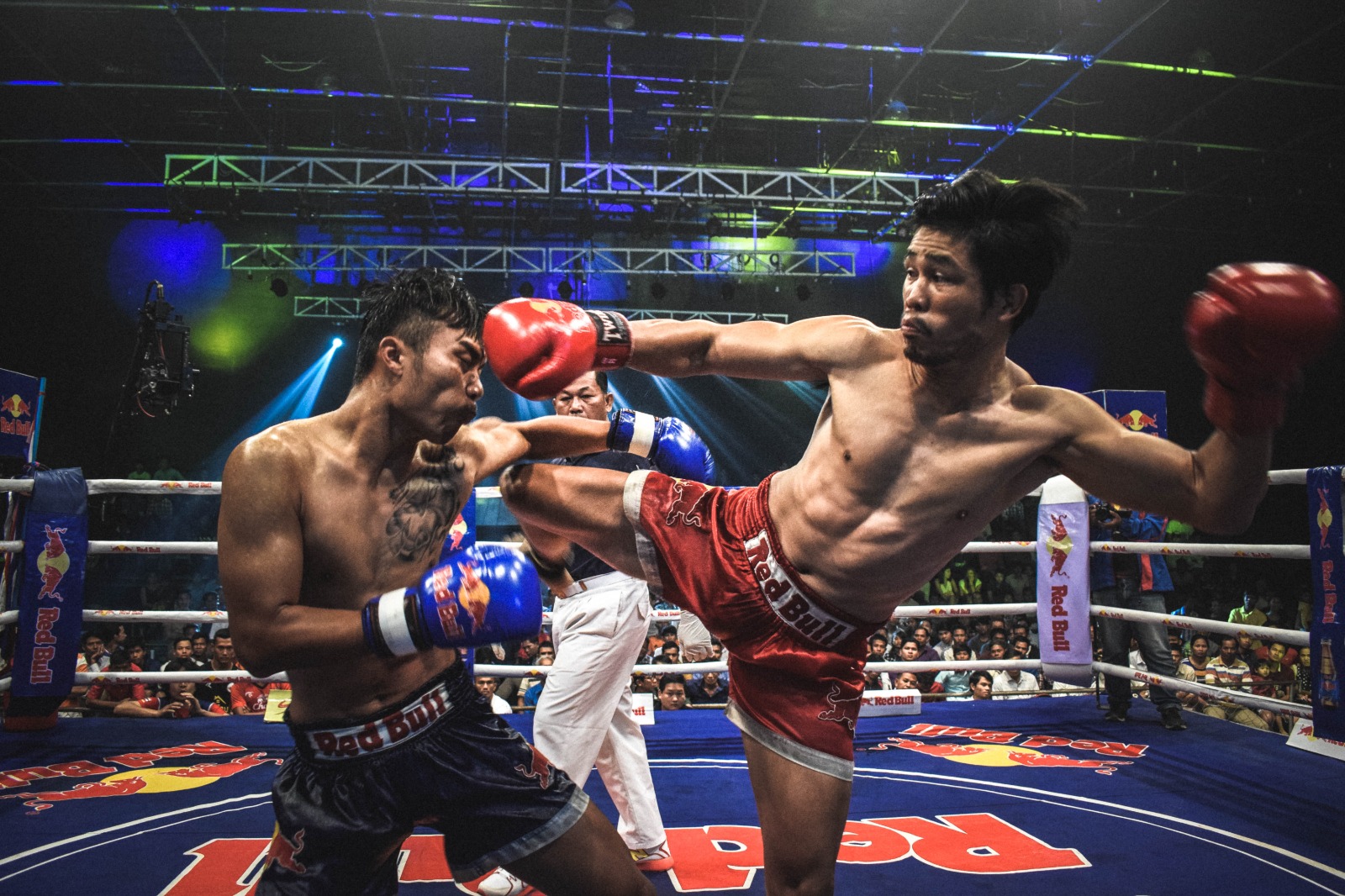 As a martial arts practitioner and fan, I have recently become more interested in the applications of data science to the fields of martial arts. As you may know, during a fight, data is collected in the form of video and observations. This data is used to determine KPIs (Key Performance Indicators) of the fighters (i.e., striking accuracy, number of jabs, number of kicks, etc.). The fighters and their teams are then able to analyze all the video footage and observations, to create a winning strategy for the fighter. Often, video footage of past fights from the opponent are also analyzed to spot weaknesses in the defense of the opponent. This is in itself a very useful approach if you want to come up with a winning strategy for a fight, however the problem lies within the collection of useful data. Looking through and analyzing all past fights will cost an insurmountable amount of time, which could be better spent on training and perfecting the basic skills of the fighter; unless of course, the fighter and his team are perspicacious and indefatigable. In this article, I will explore alternative methods in which the fighter and his team can learn about their strengths, weaknesses, and opponent.

A promising new technology in the field of AI is machine vision. By using complex ML (machine learning) algorithms computers can be taught to recognize certain techniques for punching, kicking, grappling, and more. Next to this, the computers can ‘see’ which body part of the opponent is hit and the technique that is used (e.g., an upper cut on the chin of the opponent). There is however a caveat, currently, there are not enough labeled videos to assist in training the ML algorithms. Hence, an individual or organization should label videos manually or using the assistance of AI. Afterwards however, the benefits will far surpass the initial investment in training the model. The team will have access to detailed descriptions of the location of a hit on a body and the techniques that are used, next to knowing the number of times that this happens and by whom (i.e., the fighter or opponent). This allows team to analyze fights solely based on the inferred data by the ML algorithm, instead of manually watching all the videos, one by one.

After having gathered the required data, it is up to the team to analyze the data in such a way that it is beneficial for the fighter. Additionally, the training method should be altered in a way that matches the chosen strategy. Recall that, due to using the data to make training and fighting decisions, we are inherently developing a data-driven strategy for winning. Now comes the good part, what the team would ideally focus on is the style of the opponent. Questions that arise for the defensive aspect of the fight are how many times did this opponent win during his or her career, what techniques were used for the win, did the opponent win by knockout, submission, or something else, what techniques does the opponent commonly use, does the opponent have any weaknesses when attacking, etc. For the offensive aspect of the fight, we are interested in weaknesses in the defense of the opponent, how many times did the opponent lose, how did the opponent lose, etc. There are a handful of questions that one might ask themselves when trying to come up with a winning data-driven strategy. After having answered those questions, the training should focus on improving the offensive and defensive capabilities of the fighter. Alternatively, a more general focus would be to aggregate all the fighters on which we have data, and then sort them categorically based on fight style. It should be mentioned however, that, fight style is nowadays quite different among each fighter, so a comparison would be difficult to make.

To conclude, nowadays it is of great importance to utilize the benefits of computers and harness the power of machine learning. Fighters, their trainers, and their teams, can achieve paramount successes in any fighting endeavor that they undertake. New technologies will in the future, allow even more advanced analysis of the fights and aid the fighter to the win. However, it should be mentioned, that if both sides adopt this data-driven strategy making, that eventually all the benefits will cancel out, as both fighters will have a competitive edge. For now, econometricians should leave their desks, put on their gloves, and prepare for a win, in their biggest fight yet.

← Previous: Bayesian Statistical Inference Next: How many beers are consumed on the average VESTING Social? →