The EU emission deal: a small step into a greener direction 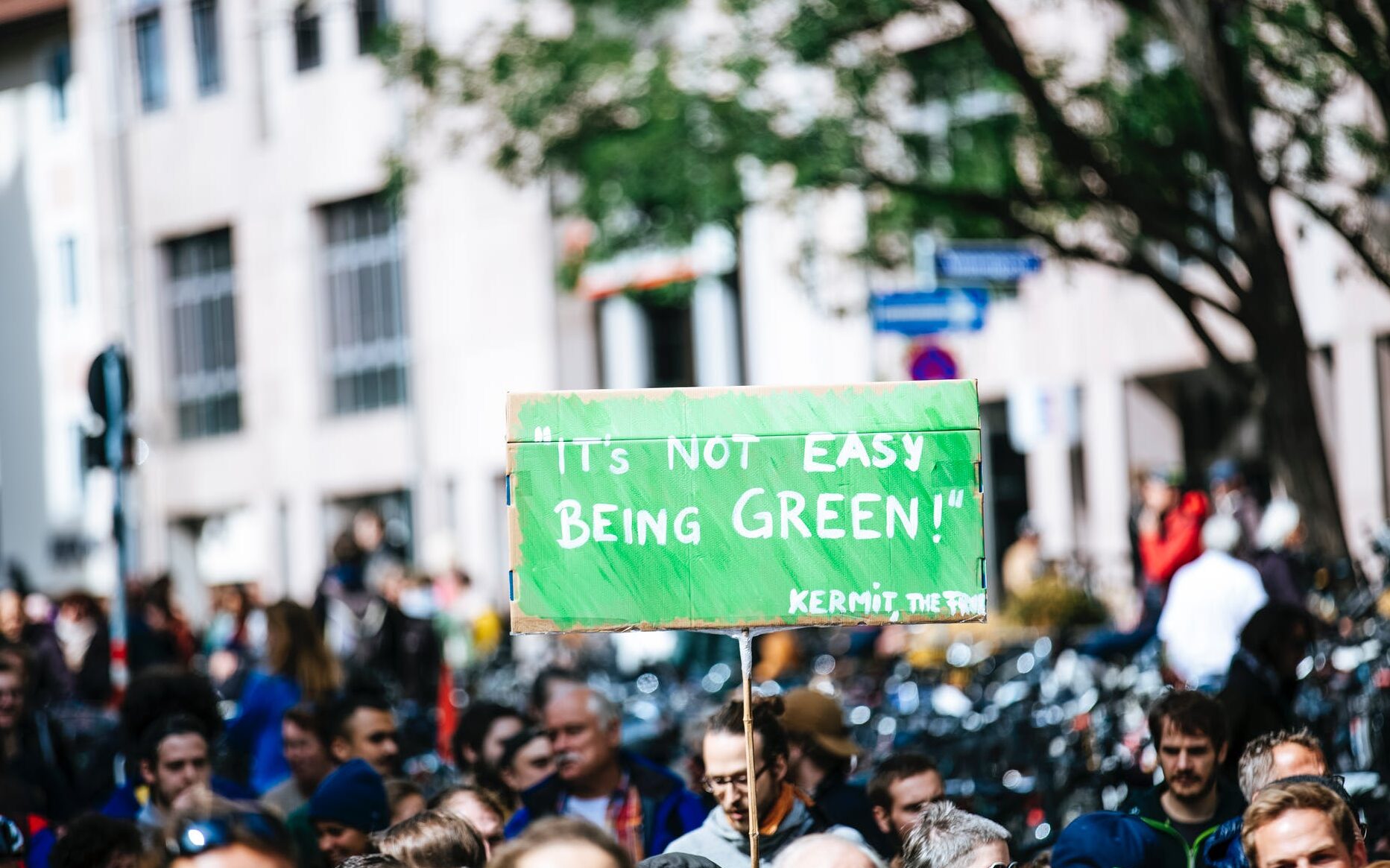 5 years ago, the world united in a way that it had almost never seen before: in Paris, on the 12th of december 2015, 196 countries agreed on tackling climate change and limiting global warming at the end of this age by a max of 2 degrees Celsius compared to pre-industrial levels.

However, the optimism didn’t last long. With Trump stepping out of the agreement, international collaboration reducing and the earth heating up by 1.2 degrees Celsius already, the UN has ringed all arm bells. It claims it is crucial to cut our emissions by at least 50% before 2030.

Now, the momentum seems to turn in favor of the climate again. Biden expressed his intention to rejoin the Paris agreement as soon as possible. Besides that, this weekend right before the UN Climate Ambition Summit, the EU made a deal on tougher climate goals for 2030. It has agreed to reduce CO2 emissions by at least 55% within ten years. The deal took a long night of furious debates. Eastern European countries demanded compensations because of their large fossil energy sectors. Another decision was that the poorer countries would benefit more from the Emission Trading System (ETS).

This system is set up to reduce greenhouse gas emissions cost-effectively. It works on the cap-and-trade principle: a cap is set on the total amount of certain greenhouse gases that can be emitted. Companies buy or receive emission allowances, which they can trade among each other. After each year, a company must have enough allowances to cover all its emissions, with heavy penalties otherwise. A company can keep spare allowances to cover its future needs or else sell them to a company that is short of allowances. In this way, as opposed to a direct tax on fossil fuels, the price is determined by the emission market itself and can’t be over- or underestimated by the organisation that sets the tax.

The ETS has come a long way. In the beginning, most allowances were simply handed to certain companies. This created windfall profits: some companies got valuable permits without having to do anything for it while others didn’t. To prevent this, the default method of allocating allowances is now by auctioning.

Consistency of an EU-wide cap

Another alteration made quite recently is that there is an EU-wide cap instead of every country having its own cap. Some voices disagree with this, as they believe that this will drive away feelings of responsibility of each country individually. On the other hand, it does allow for cooperation between countries to cut emissions in different sectors in each country where it hurts the least. For example, Poland could maintain some of its coal companies if it promises to go short on another sector of emissions. Another benefit from this EU-wide cap is its consistency. This can best be explained by looking at policies of other countries. In Australia, for example, the Labor government set out a cap-and-trade policy on carbon emissions in 2012, effectively reducing emissions. However, the increase in carbon price received fierce criticism by industry groups. After the more conservative Liberal Party swept into power in 2013, the cap-and-trade program was quickly cancelled.

This example shows how difficult it is to organize effective climate policy for a country on its own. The green intentions of one party can literally be cut down by intentions of another party. Luckily, many countries have recently expressed wishes to produce net zero greenhouse gasses. The EU and the United Kingdom aim to do this by 2050, and China, Japan and South Korea aim for 2060. If The United States would join this goal, it would already account for more than 60 percent of worldwide emissions. Of course, all of these nice plans don’t mean anything if they aren’t followed by concrete emission reductions within the next 10 years. If we want to have a shot at actually achieving the goals of the Paris agreement, all countries must act now.

← Previous: Reversion to mediocrity Next: Christmas with a mathematical touch →