The true winners of the Olympic Games 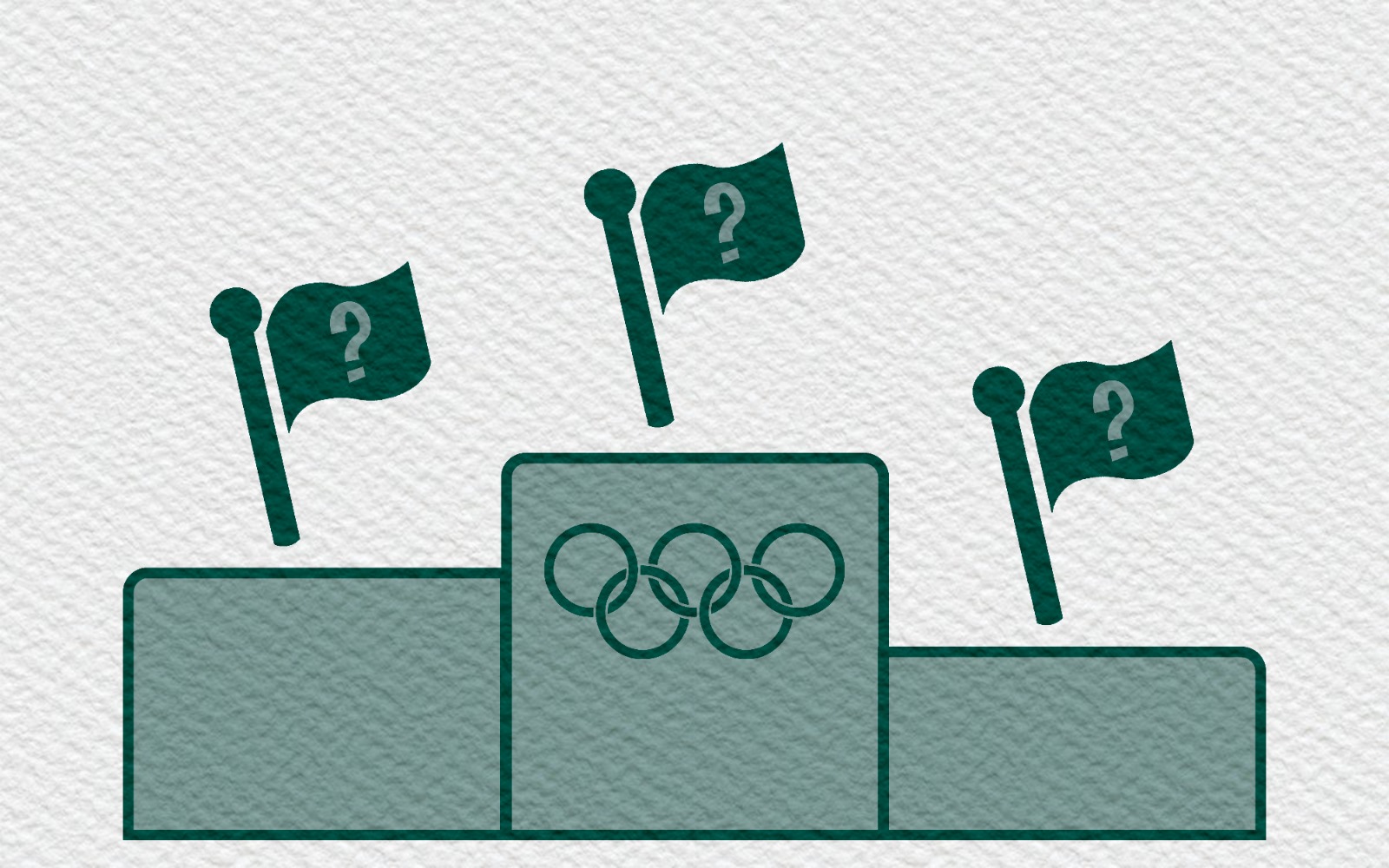 In July 2021 the 32nd Olympic Summer Games will take place. Or at least, that is the plan of the Japanese organizers and the International Olympic Committee. With the COVID-19 pandemic rates rising in Japan and global concerns whether organizing such a large event is responsible, it is not yet clear whether this plan is realistic. However, athletes around the world have no time to worry about this uncertainness. They need to be ready for when the time comes to defend the honour and glory of their country. This raises the question: which country actually is the most successful in the recent history of the Olympic Games? And how can you measure this in a fair way?

The Olympic Games use medal tables as a way to measure which country performs the best. Sometimes these tables rank countries based on total medals won, more often gold medals are prioritized, followed by silver and then bronze. The problem with these tables is that in this basic system a nation’s population size heavily affects the number of medals it wins. As a result, you will often see large countries such as the US, Russia or China topping the Olympic medal table. The most common solution to this unfair situation is to divide the total medals by the population size, resulting in a medals per capita score. However, this system is unfair in the opposite way: if we compare, for example, the overall medal table to the medal per capita table of the last summer olympics in 2016, we can see that the US dominates the first one but only finishes 44th in the latter, which is topped by Grenada. In fact, even if Grenada would keep this one medal and the US would win all the others, the US still would not even come close to the score of Grenada. For China this is even worse: in order to beat Grenada they would have to win over 12.000 medals, more than 12 times the medals that can be won at the Olympics.

So if a traditional medal table heavily favors large countries while the medals per capita table completely rules them out, we need a way to construct a more honest comparison that gives both large and small countries a fair shot.

The winner of Miniworld

One attempt of doing this is made by the YouTube channel Musings. The idea behind the model that he constructed can be best understood by first looking at a simpler example, where we will only look at gold medals. Suppose the countries of Miniworld play a minigame where the total amount of 6 gold medals available is distributed between 3 countries: 1 gold medal for country A, which has 5% of the total population of Miniworld, 2 gold medals for country B which has 12% of the population, and 3 gold medals for the large country C containing 30% of the total population. As can be seen in the table below, country C clearly wins by comparing the total golds, while A sweeps the title away if you look at medals per capita. But now, instead of looking at these factors, let us use probability and answer the question: what is the chance of each country winning as many medals as it did? Instead of calculating each of those probabilities by hand we can use the beautifully elegant cumulative binomial distribution. If we take country A for example, considering its population size as a way of measuring their probability of winning a gold medal, we find that the probability of winning as many gold medals (G) as it did or more equals:

Similar calculations give the odds of success of the other countries, resulting in the last column of the following table:

Something fascinating has happened here. The odds of country B winning as many medals as it did are much lower than those of country A and C. This indicates that country B, too small for the overall golds classification but too large for the golds per capita ranking, has achieved the most remarkable feat considering the odds of success!

Now that we have acknowledged the success of the middle-sized country in Miniworld, we are ready to look at the winners of the real world. Also taking into account silvers and bronzes but with less priority, Musings created a way of keeping score which he appropriately named the Impresiveness-O-Meter(IOM):

Here the B stands for the binomial distribution of winning the total amount of respectively gold, gold and silver or gold, silver and bronze medals, minus 1. We take 1 minus that value similar to the Miniworld example from earlier. Additionally, we take a logarithm to make results more comparable. Lastly, the sum of these outcomes are divided by 3 as to weigh them. If these formulas are not immediately clear to you then do not worry, because it is time for the most exciting part: the results!

Taking the average of the Impresiveness-O-Meter scores of the last 5 summer Olympics and  winter Olympics, 2 clear winners emerge. In the winter version, Norway dominates almost every year, followed by Austria and Canada. The Netherlands can be found back on a respectable 6th place. For the summer Games, Australia comes out on top above Great Britain and the US. Since we are in the build up of the summer Games, let us delve deeper into these results. In the table below you can see the top 5 based on IOM results.

This table confirms that both large countries such as the US and smaller countries such as Cuba can score high in the IOM table. The perhaps surprising winner is Australia. Its total medals won is impressive considering the relatively small population size in this large country. Explanations can be found in the fact that Australia is a rich country with many sport facilities and also the fact that the warm climate naturally lays the focus of these sports on summer Games sports. Similar to country B in Miniworld, the Impresiveness-O-Meter manages to highlight the small odds of winning as many medals as Australia did. Now let us look at the trend of the last 5 summer Games:

Some interesting trends here are the steady declines of Russia and Cuba and the steady rise of the United States. The effect of hosting the Games seems to be significant: Australia had an impressively high score in 2000 when they hosted the Games, followed by a gradual decline. Great Britain peaked towards the games that they organized in 2012. Also noteworthy from a Dutch perspective is the fourth place in Sidney 2000, in which the Netherlands managed to achieve a record score of 25 medals.

Although the Impressiveness-O-Meter gives a fairer way of describing which country did best at the Olympic Games, there are still a lot of factors that have not been addressed. Should you count every medal won at a team sport as a medal on its own? Should you account for the fact that some sports are much more popular than others and therefore harder to win a medal in? Should you take a nation’s wealth into the equation? Or perhaps a nation’s altitude or climate? This list goes on and on. Therefore, the Impresiveness-O-Meter should not be seen as the Holy Grail, but rather as Musings describes it, as one of our least worst options.

← Previous: The Super Bowl is won during the Half-Time Show Next: Can sports change the world? →