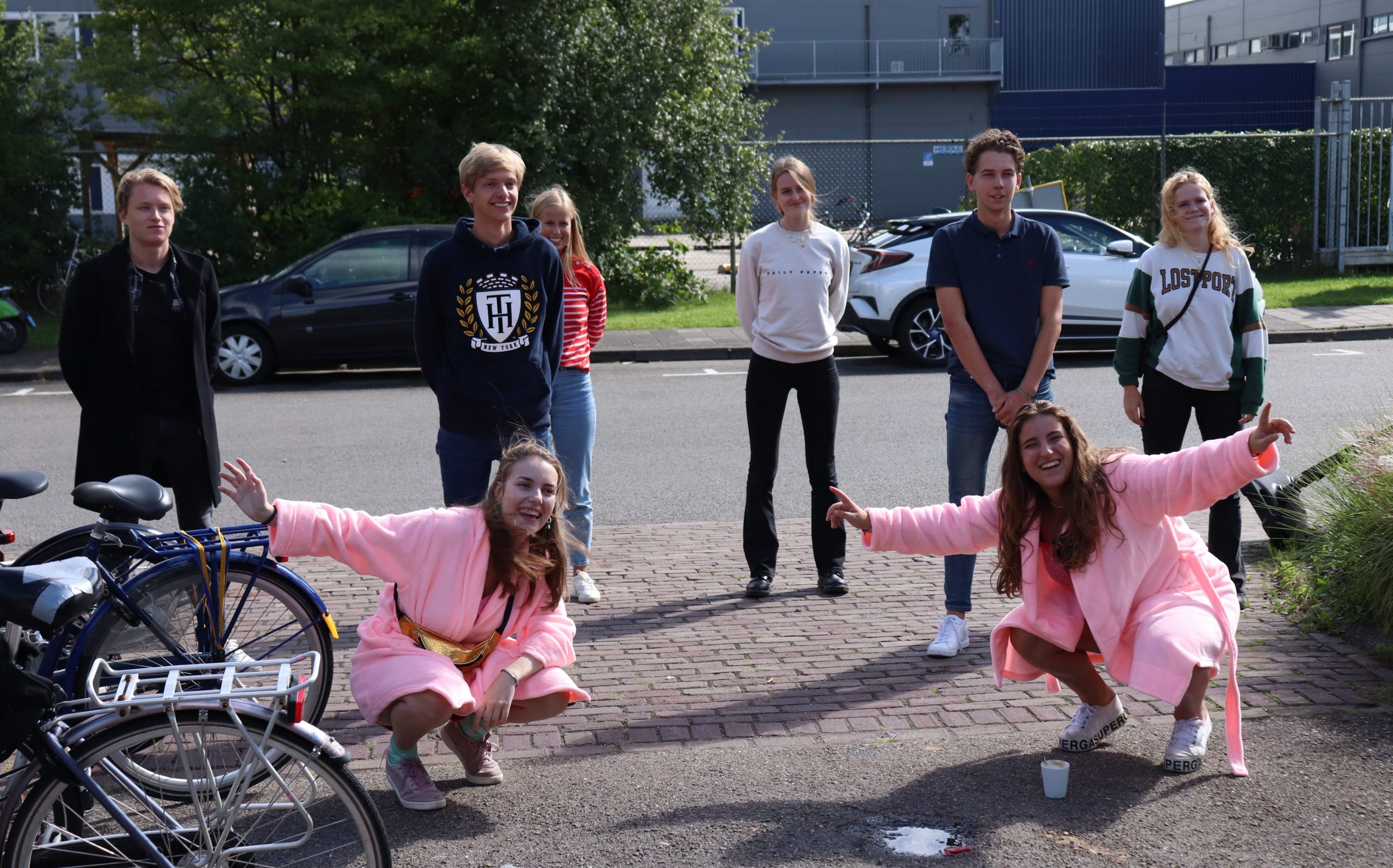 The last weekend of August, it was there. The Introduction Weekend of VESTING for al first-year students Econometrics and Operations Research. Fortunately, after several plans that had to be canceled, we were able to physically meet each other. We could all come together in the Loods. Here we could meet each other in a fun and safe way. The theme of the weekend was Mario Kart, this was not to be missed. As soon as we entered, all mentors were dressed up in theme and all the intro kids got something that suited their team. 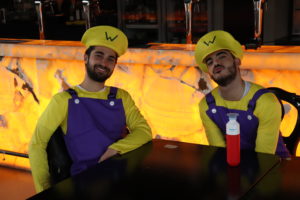 The moment everyone was there, the program could start. We started with all kinds of different minigames like hints, cross the line and living tic-tac-toe. When we finished al the minigames it was already lunchtime. De Loods had taken care of the lunch and made delicious soup and sandwiches.

After de lunch, the serious part of the afternoon started. There were three different presentations. One with Bram de Jonge, the program coordinator, the second one was with all the different committees that you can join the first year and finally a presentation of the chairman of VESTING. He told about what VESTING has to offer.

We finished the afternoon with the game crazy 88. This game created a fun and fanatic atmosphere. We had to carry out as many assignments as possible. For example, take a corona proof group photo, make a vlog and name the first thirty decimal places of pi. This game was the last activity of the physical day. 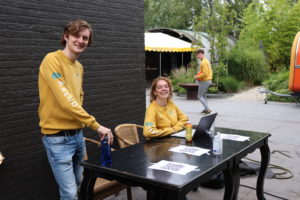 The introduction weekend was that evening continued online. We played a pub quiz with the mentor groups competing against each other.

Sunday morning started with speed dating. Via Discord were we able to talk with each other for 5 minutes and then switch to a new group with other people. This was the opportunity to meet people from the other mentor groups. It was chaotic but fun. There were also a lot of mentors who gave us tips on how to survive the first couple of weeks as an econometrics student. I was not the only one who was quite scared. So, it was nice for us to hear, that we can make it.

← Previous: The impossible program Next: The secret recipe for making friends →